Every vegan has been to Veggie Grill a handful of times in their life.

Its savory dishes are always there to comfort through thick and thin.

But even the biggest fans probably didn't know these facts about the West Coast-based restaurant chain. Keep scrolling to get schooled on all things Veggie Grill, with some insightful info provided by the company!

2. The very first Veggie Grill opened its doors in 2006 in Irvine, California. 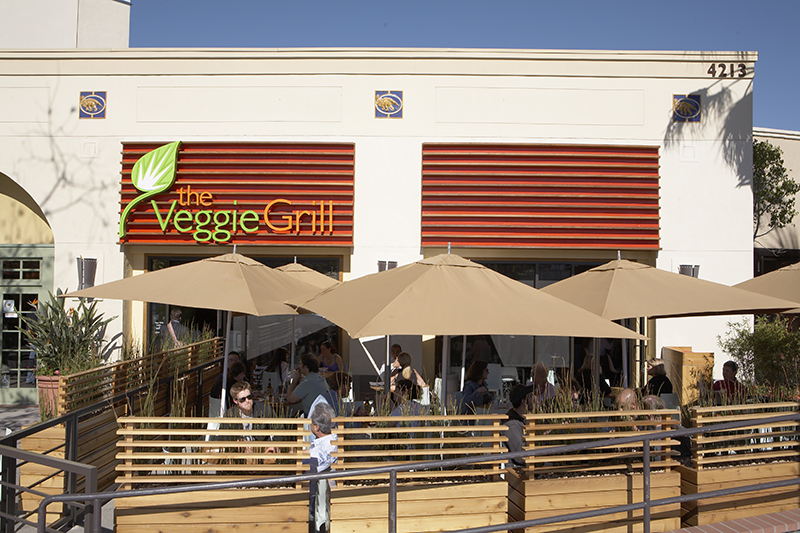 3. Co-founder T.K. Pillan loves Veggie Grill so much, he's been known to eat there five to seven times a week. And we thought we were big fans of the restaurant. 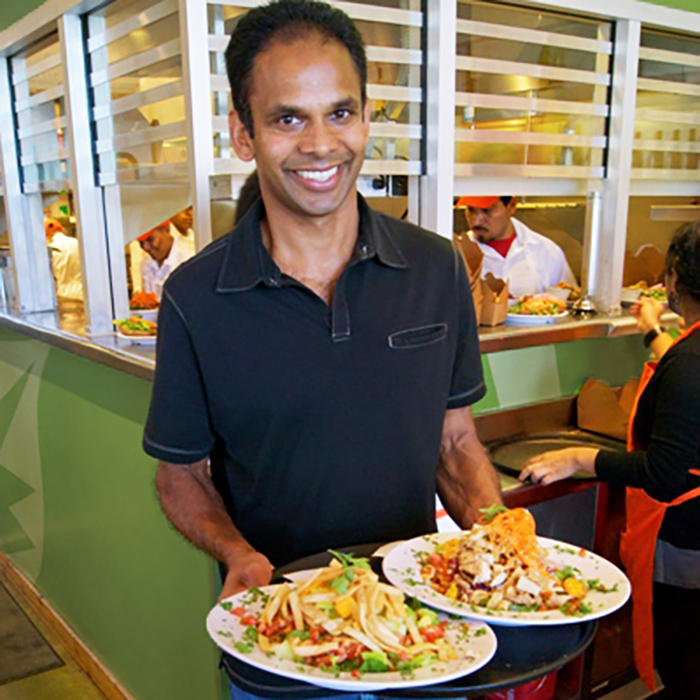 5. In 2016, Veggie Grill partnered with Beyond Meat to bring their Beyond Burger to the masses. The chain created a VG Beyond Burger, which has since become one of its best-selling dishes. Veggie Grill's Hollywood location was even the first restaurant in the U.S. to serve the revolutionary patty.

6. Veggie Grill has a solid menu filled with sweet and savory items, but there are a few "secret" items hiding in plain sight. For example, you can top your VG Beyond Burger with their signature mac and cheese, or you can the cheesy side to the Spicy Fried Chickin' plate. Our favorite hack is replacing the chips in their Mondo Nachos with french fries. They're called "Frachos" and they're everything.

7. The restaurant chain is known for being on the West Coast, but that's about to change. East Coasters, rejoice! Veggie Grill plans on expanding to  Chicago, Boston and New York in the not too distant future. They'll also be opening new locations in Los Angeles and the Bay Area, because the world deserves more Veggie Grill.

Other than Veggie Grill, every vegan needs to hit up THESE 11 restaurants at least once.