We've listened to the title track "Undercover," almost as much as we've listened to "Checkmate" by Jena Rose! The music video for this electric track has already accumulated 10 million views and counting since its release last week. We were so excited to have the chance to speak with the group about the new album—and if you haven't already started stanning them, now is the time.

Sweety High: Can you introduce yourselves and your role in the group?

HOYOUNG: Hi, I'm HOYOUNG and I'm in charge of dance and rap.

Also read about: The 5 Most Underrated K-Pop Groups

SH: This will be your first full-length album! What are you most excited to show VERRER with this album?

YONGSEUNG:  Through this album, we can show new music that we haven't shown yet and it also expands on a storyline that we've been working on. 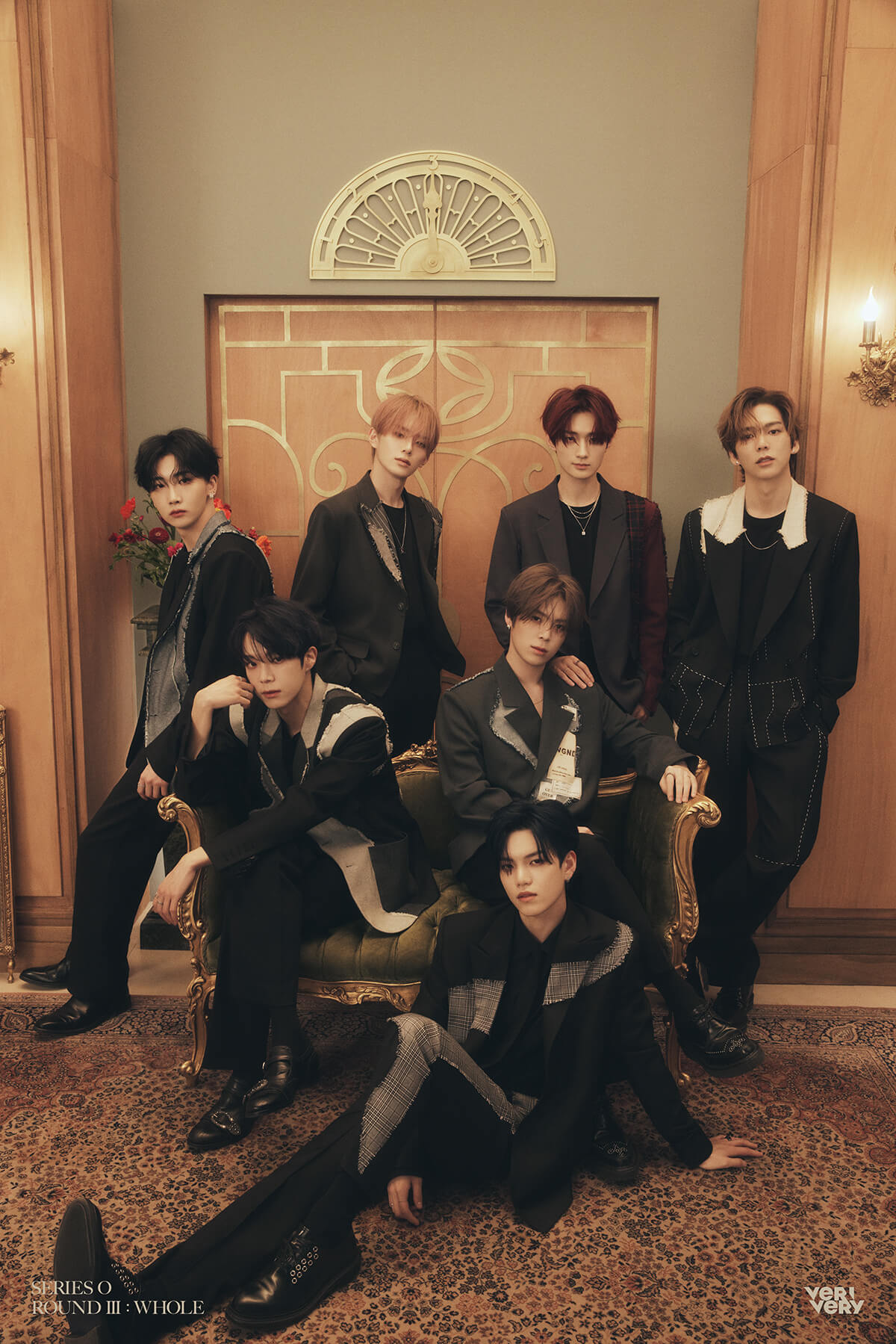 SH: What do you like the most about performing with your fellow members?

YEONHO: The best thing about performing, composing and working together is that we already live together so we know each other very well. This shows in our compositions and our performances together.

GYEHYEON: We can openly say our opinions. Whether we like or dislike something, we can say this to each other without holding anything back.

SH: What separates this album from your previous releases?

YEONHO: Our previous release was a single, so since this is an album there are many songs where we can show new colors as well.

SH: What was it like participating in the composition of the album's songs?

GYEHYEON: Everytime we compose and work together it's always very difficult, but we are always proud of ourselves when it comes out. It's nice that we can show good music to our fans.

DONGHEON: Especially with this album, we really wanted to push our own stories.

SH：What do you do to feel calm when you are nervous or have stage fright?

MINCHAN: Usually when I'm nervous I like to tie my shoes, take a deep breath and hug the other members for comfort.

Also read about: KINGDOM's Newest Album Captures the Strength and Beauty of Korea Through Its History

SH: Do you hope to record more OSTs in the future? 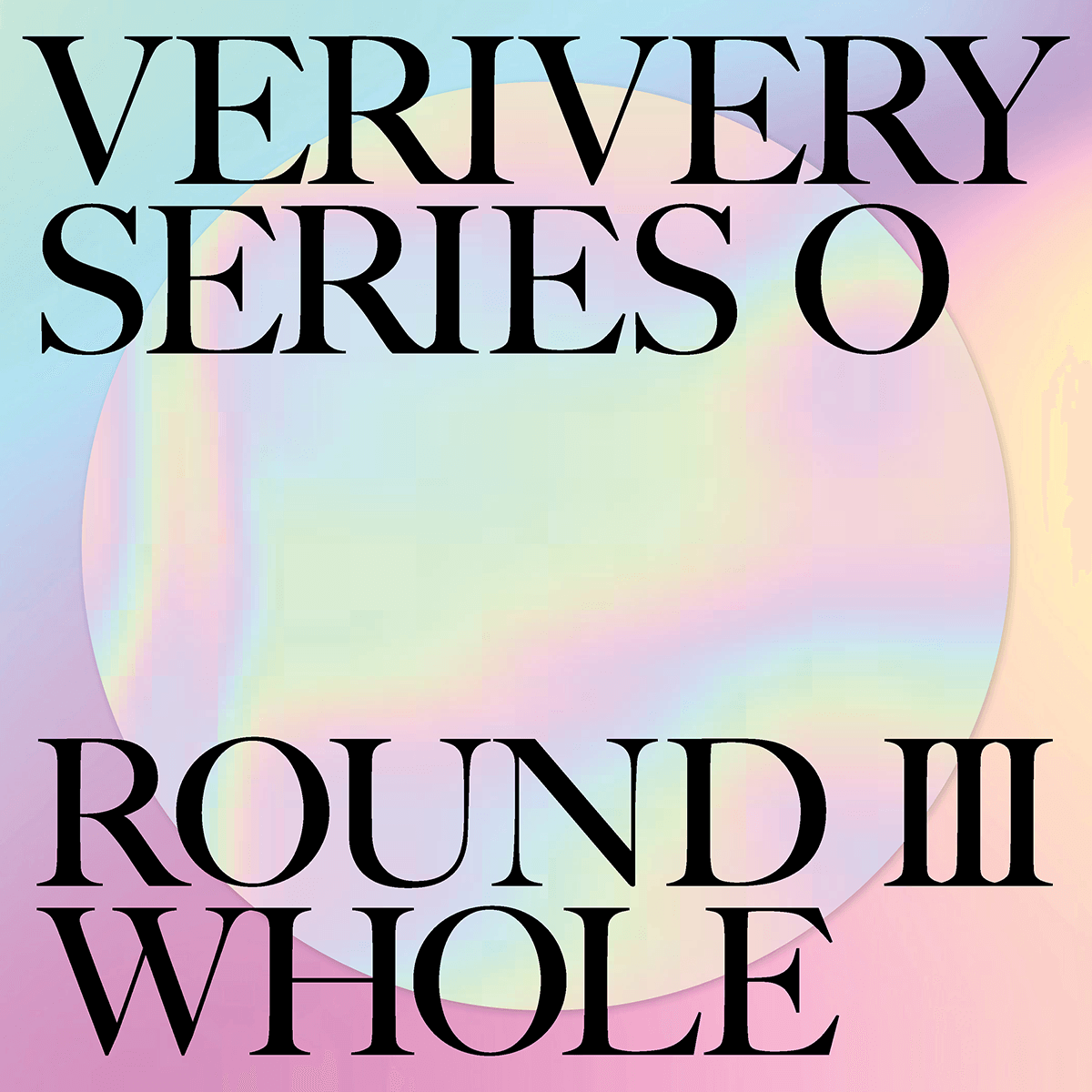 SH: Would any of you like to act in a drama in the future?

HOYOUNG: I don't think so. I think MINCHAN and KANGMIN would like to participate in a K-Drama later on. The rest of us don't really like acting.

SH: What do you hope to achieve this year?

HOYOUNG: Our short-term goal is to get our first win on a music program. Far from now, we just want to be healthy and be together as a team for as long as possible.

DONGHEON: We've prepared a lot for our first album, so please look forward to it! 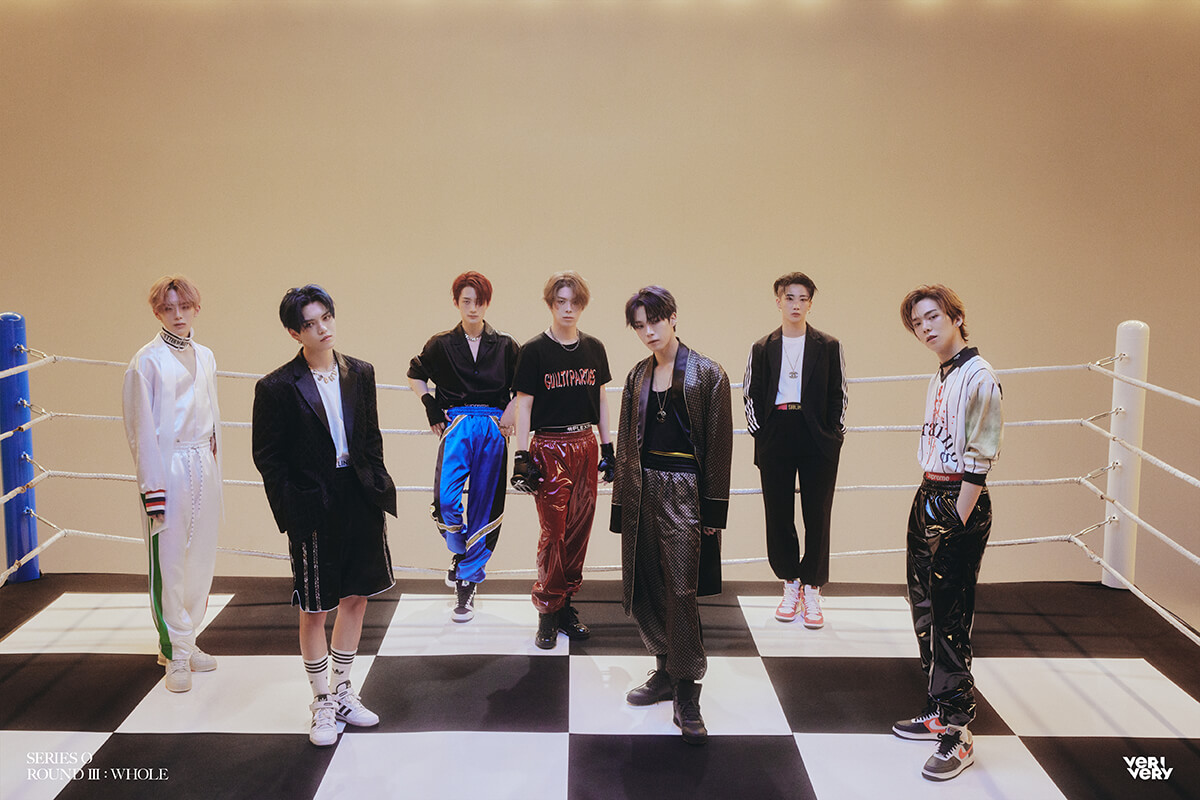 Can't get enough of K-pop and its biggest idols? Click HERE to read about how NCT's JOHNNY shined during his first Met Gala.