Everything You Wanted to Know About Electronic Duo Vicetone

Ruben den Boer and Victor Pool make up the Dutch electronic music duo Vicetone, and if they aren't on your radar already, they should be in a big way.

The two childhood friends have been making music together now for nearly a decade, and the fact they've been voted into DJ Mag's Top 100 DJs list three times over shows just how prized their talents truly are. They're perfectly at home whether they're producing music or performing it as artists, and we can't get enough of their original tracks and remixes of our favorite songs. And with their debut album, Legacy, dropping in April, we absolutely cannot wait.

Curious about the guys? Here's what they revealed to us as our latest Man Crush Mondays. 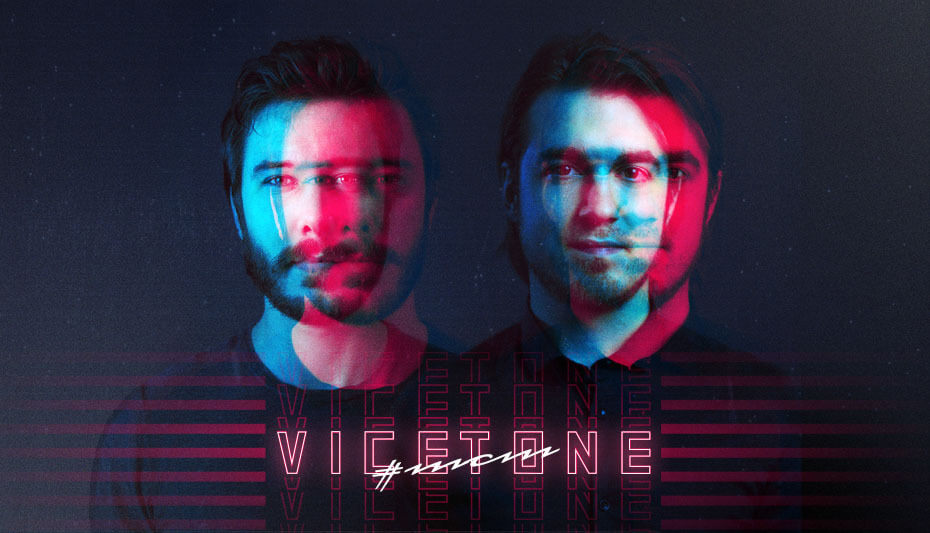 1. Ruben can't get enough of Nathan For You.

"I can't remember the last time a TV show consistently made me laugh so hard, it's the funniest show I've seen in a while."

2. Victor says he's been a gamer all his life.

"My favorite recent game is probably Red Dead Redemption 2. I also still play Super Mario 64 once in a while, which got me into playing video games when I was young."

3. Ruben is a big fan of planet Earth, but if he had to live in a fictional world, he'd pick one with Pokémon in it.

"It would be cool to have a Pikachu to hang out with me in the studio and fetch me food, perhaps."

4, If Victor could only shop from one place, he'd pick Lululemon.

"I spend most of my time in sweatpants, either at home or on tour. I wish they'd implement more zipper pockets though. What's up with that?"

5. Ruben never seems to be able to fall asleep on airplanes.

"That would really improve my touring life drastically. A man can dream…"

6. Victor would love to steal Keanu Reeves' style, and dress like either John Wick or Neo from The Matrix.

7. Ruben has never been very into superheroes and superhero movies.

"I think the last superhero movie I saw was The Dark Knight, and I only gave that a pass because it was a Christopher Nolan movie. It was a great watch, admittedly—so I'll pick Batman as my favorite superhero, based on how good that movie was."

9. Ruben's favorite weather is when it's a cloudless, sunny day.

"But I do also like the mild days with cloud overcast, getting a cup of tea and spending a day in the studio. Mmm, bliss."

10. Victor is super into woodworking.

11. Ruben says making music is a necessity for him.

"It means everything to me. It's my biggest passion in life and even as a kid, I remember how much music meant to me growing up. Nothing makes me feel more fulfilled than hearing how our music has helped people through difficult times—so if you want to make my day, feel free to reach out and send us a message if one of our songs ever meant something to you!"
-Ruben den Boer

12. Victor definitely has the qualities of a chef.

"I love making food. Cooking is an essential part of my life when I'm spending time at home."

Can't get enough of electronic music? Click HERE to read our interview with DJ Nathan Dawe on his Little Mix collab, "No Time for Tears."