Actress Victoria Konefal is probably best known for playing Ciara Brady on Days of Our Lives, and for good reason. Her incredible performance in the role nabbed her a big Daytime Emmy win last month, and we think that's a big cause for celebration.

Ciara is a character with a long, painful and storied history who's had some serious ups and downs over the course of the series, but Victoria has never failed to bring her to life with grounded and heartfelt performances. Her win was well-earned, and we got to ask her all about her acting and her Daytime Emmy in the interview below.

Sweety High: How long have you loved acting? Do you have a first memory of performing and knowing it was what you wanted to do with the rest of your life?

Victoria Konefal: I've been a creative child from the moment I was born. I remember I used to take rolls of aluminum foil to fashion little outfits and put on runway shows for my family. Once I learned what acting was, it kind of just clicked for me. I was always enamored by film and TV but didn't necessarily think of it as a reality for me because I didn't know it was possible for a regular girl to get into that industry. I was attending an off-Broadway musical, and I told my parents that I wanted to be an actress that night. We approached the director of the play and asked if they had any auditions I would be suited for and they did! I auditioned for The South Pacific as one of the French children and I booked it. The rest is history. I was addicted. 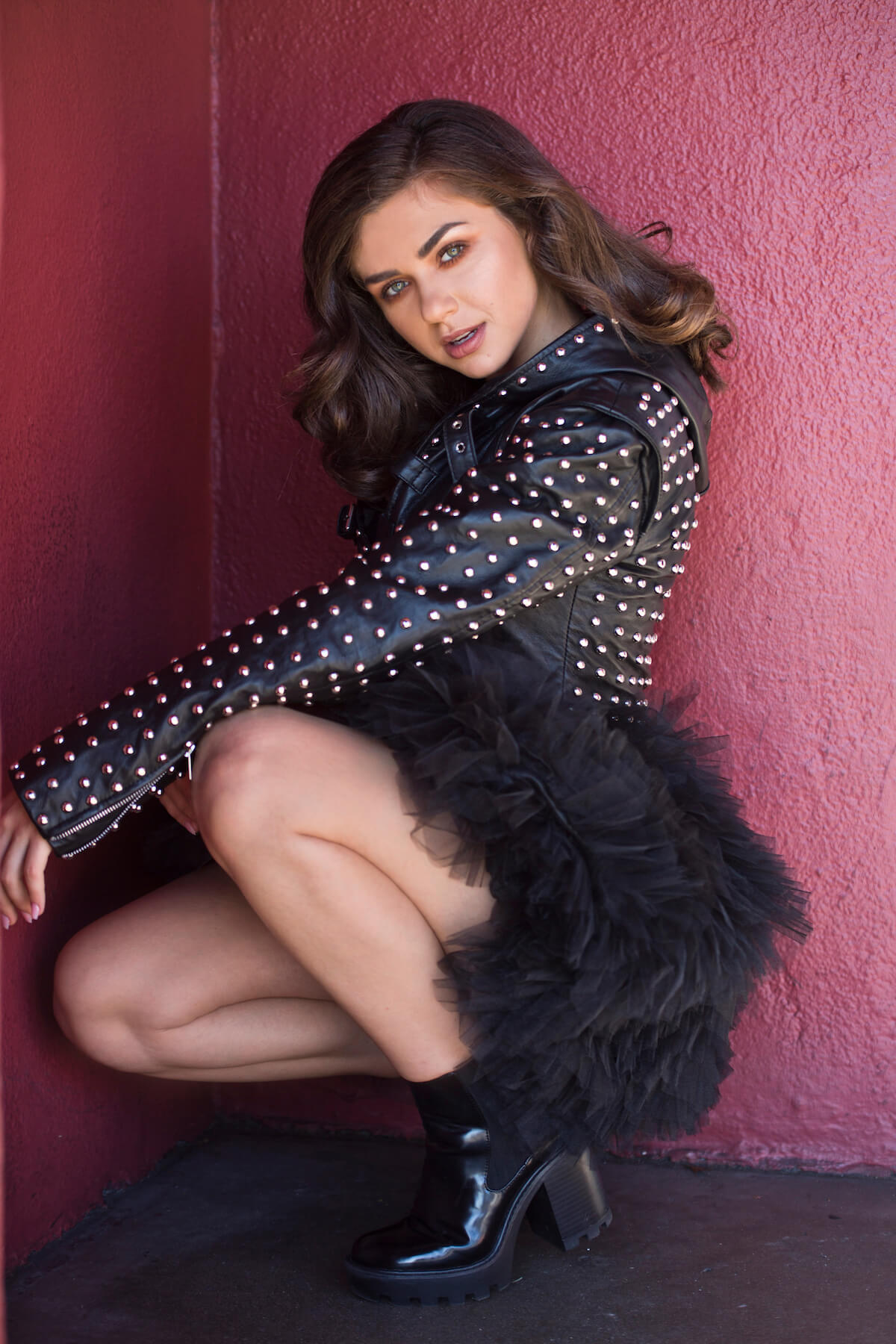 Sweety High: What does it mean to you to be part of the cast of such a long-running show as Days of Our Lives?

VK: It is such an honor to be part of something that is so iconic to television's history. I'm grateful for it every day!

SH: Were you a fan of soap operas before nabbing the role?

VK: I remember my mother watched Days of Our Lives every day to learn English when she first immigrated from Poland. I would watch episodes with her and it grew to be her favorite show.

VK: Ciara and I are different in that she married a "reformed" serial killer. I could never, understandably. We are similar in that we are both sassy, independent and strong-willed. I definitely bring a lot of my own personality to the character.

SH: You attended the Fiorello H. LaGuardia High School for the Performing Arts—do you have a favorite story with any of its now-famous alumni?

VK: Jharrel Jerome, who is making big waves in the industry for himself was and continues to be one of my closest friends. He and I actually celebrated my Emmy win over the weekend. We've always supported each other through our failures and accomplishments. Love that talented kid to death.

VK: Last month I won a Daytime Emmy for Outstanding Younger Performer. That pretty much takes the cake.

VK: I would just want to add how grateful I am for everything that has led me to this very moment. Life is wild and so beautiful and right now I'm feeling a wave of overwhelming love and gratitude to everyone involved in helping my journey happen.

Can't get enough of soaps? Click HERE to read our interview with fellow Days of Our Lives actress Camila Banus.