The Flash's Victoria Park Dishes on Her Character, Kamilla, and What's Next for the Series

With just four more episodes left until the conclusion of Season 7 of The Flash, things are really heating up for Team Flash—and we couldn't be more thrilled.

And while we have no idea quite where the show will go next, at least we can go straight to the source for answers. Actress Victoria Park plays photographer and Team Flash member Kamilla Hwang, and it seems she's just as eager to share as we are to find out. Keep reading to find out everything Victoria revealed to us, and catch Victoria in The Flash on The CW on Tuesday nights at 5 p.m. until the finale on May 25.

Sweety High: Have you always wanted to be an actor? How did you get inspired to get into this line of work?

Victoria Park: I didn't grow up wanting to be an actor, but I've always loved movies and storytelling. As a kid, I thought maybe I'd write novels, and it's still a dream of mine to write a children's book one day, but in the end, I ended up in this industry, and I can't say I regret it. To be able to tell stories on TV and film is a dream come true!

SH: How excited were you to find out you were cast in The Flash?

VP: The audition process for The Flash went by super quickly, so I don't think I had time for it to sink in until my first day of work. Before stepping onto set for the first time, I was nervous, but everyone was so kind and welcoming, I ended up feeling right at home. Looking back, I can't believe I get to be a part of this amazing cast. I feel incredibly lucky. 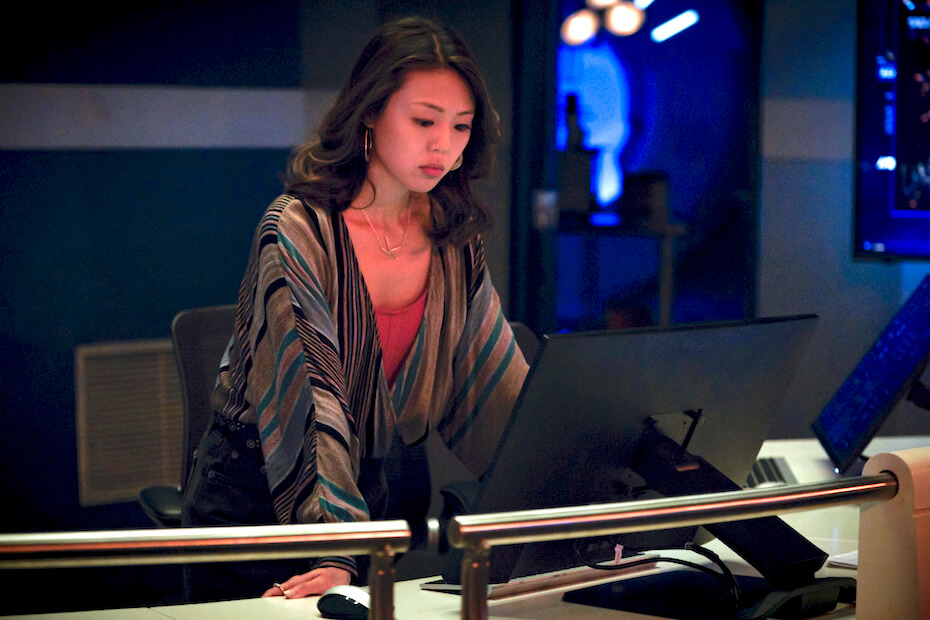 (Image courtesy of The CW)

SH: Were you a fan of DC before you were cast? What does being part of that franchise mean to you?

VP: I have to admit, my comic book knowledge was pretty limited before I joined the cast of The Flash. But since joining the show, I've become a huge fan of both the show and the franchise. The Flash/DC fans are so knowledgeable and supportive. I'm so grateful to them for showing Kamilla as much love as they have over the past three years!

VP: I feel like Kamilla and I are actually very similar—we're both loyal, caring and slightly snarky, plus we both have careers in the arts. A difference that has emerged over the seasons is Kamilla's fear. I'd like to think I'd react with more boldness and bravery—but then again, I've never been captured by a supervillain and held in an alternate dimension apart from my loved ones for months so, who's to say?

SH: If you were part of a superhero team, what kind of role do you think you would play?

VP: First of all, that would be awesome. Kamilla hasn't been lucky enough to get any powers yet, but I've personally always thought it would be cool to be able to teleport or be invisible. If I did have powers, I'd want to be right in the middle of it, rescuing people and helping take down the big bad to save the day.

SH: Do you have a favorite memory from the set of the show?

VP: So many memories! The cast and crew of The Flash are truly some of the best people and working with them is a dream. One of my favorite episodes to film, though, was episode 605. It was a big episode for Cisco and Kamilla, and I loved the film noir feel of it. Plus, I got to work with the legend Danny Trejo, who is just the nicest man.

SH: Is there anything you can tease about what's coming up next in the series?

VP: Reading the episodes this season has been wild. Expect more twists and turns than ever before, and of course, plenty of big feels. 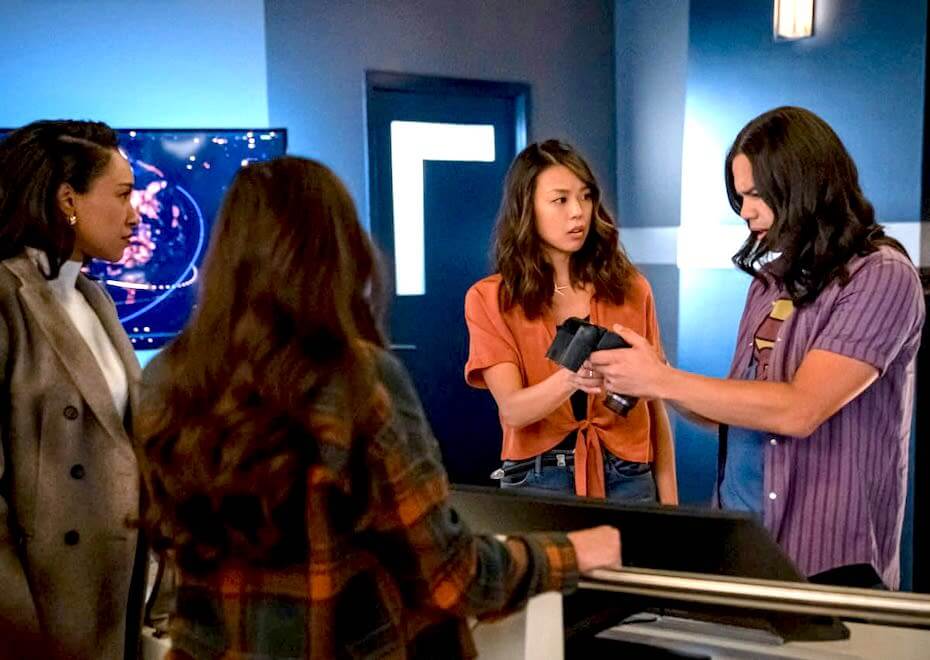 (Image courtesy of The CW)

VP: Thanks to The Flash fans for always showing up for us! All my love.

Love all things DC? Click HERE to read our interview with the new Batwoman, Javicia Leslie.