How You Should Play Your Video Games This Month, Based on Your Zodiac Sign

Why let your whim decide which video games you'll play this month when this horoscope has it all figured out for you?

March has something special in store for members of every zodiac sign. Here's what the stars say about gaming for you in March:

This month, Aries will feel like they can finally break through the clutter they've been accumulating over the past few months to set goals, as well as make plans of attack to reach them. You'll be bursting with energy this month, so don't let it go to waste. It's finally time to make a list of the games that are just sitting around collecting dust and getting around to playing them—or revisiting that really tough boss that you've been stuck on for months. 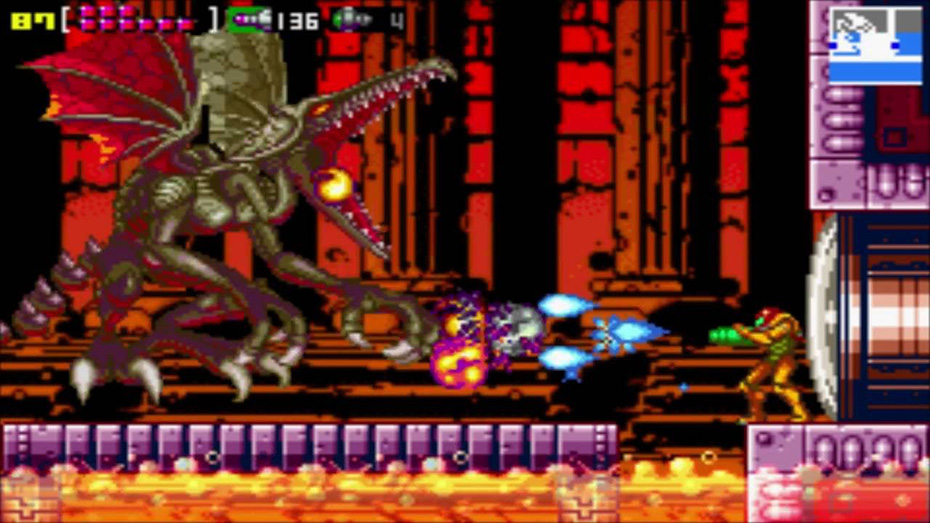 Tauruses should focus on advancing their school and work life, rather than personal matters, at the beginning of the month—leaving the end of the month totally open to indulging in your fave game. Once you've powered through the busy part of your month, enjoy your free time by playing your favorite open-world game and sinking a bunch of hours into being a total completionist about it. 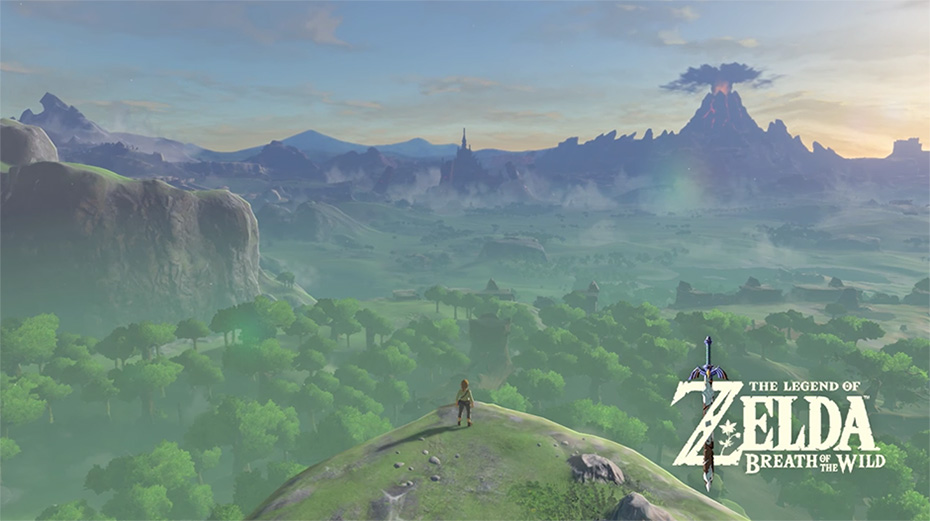 Gemini should use the month to take advantage of their independence and use that to make beneficial choices for their lives. This isn't the time to be soft and give in to others' demands. Take a stand and finally get your friends to play your favorite multiplayer game with you, whether it's a shooter, racing game or MMORPG—and don't take no for an answer. 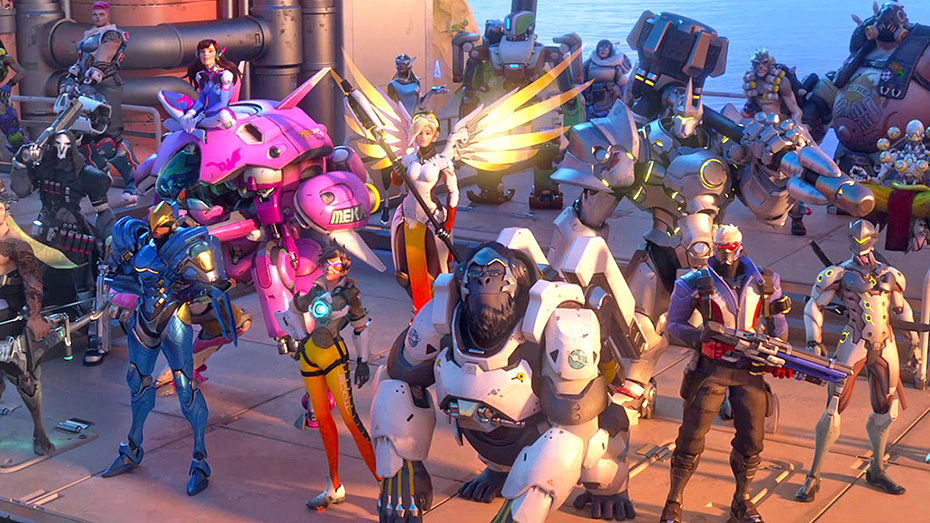 Cancer is at the mercy of the solar eclipse on the 24th of the month, and once it occurs, the sign will be in a major state of transition. Don't be afraid to spend those first few weeks maintaining the status quo, but once the 24th hits, you should switch things up. Terrified of horror games? Give a jump-scare game a shot. Bad at shooters? Jump into the fold in one and see if you can turn the tables around. You may be surprised by the results. 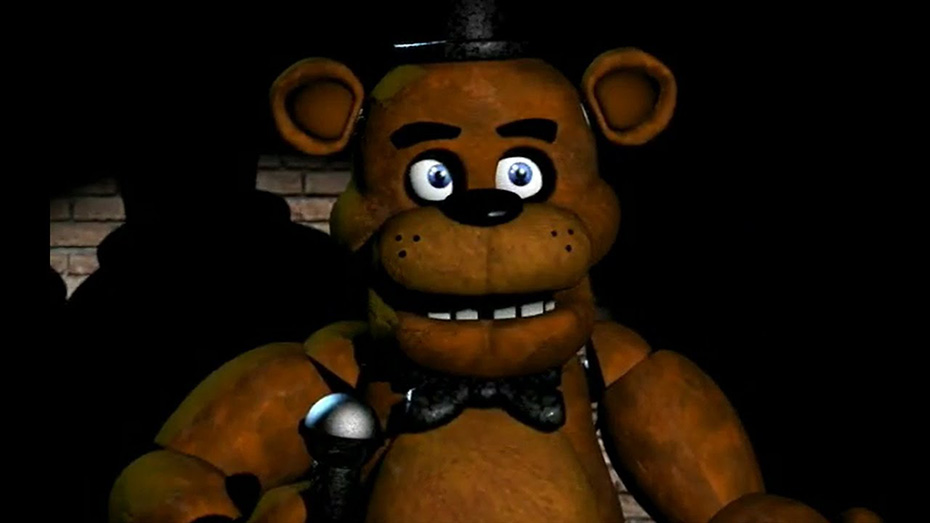 For Leo, the month of March will be all about reaching out to people and building out your social sphere. Let gaming do the work for you. Play co-op games with friends of friends, and seek out new buddies who enjoy the your fave genres. Set up a tournament and make it open to whoever wants to join in and befriend everyone, and you'll be set. 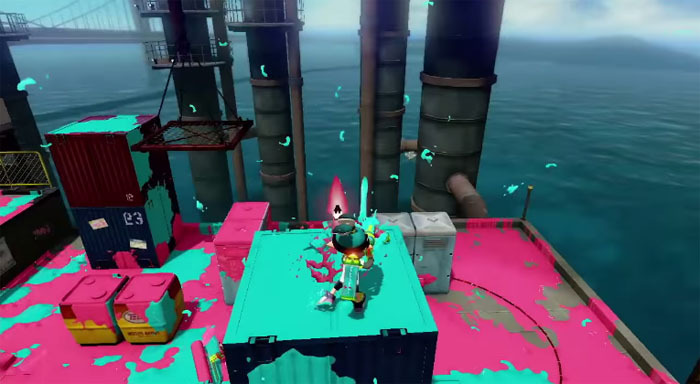 Virgo should be open to putting an end to old, wornout relationships and beginning new vibrant ones this March. You'll want to make a "switch," both literally and figuratively, and you'll definitely want to get your hands on a new Nintendo Switch. We're not saying that you need to buy your own Switch—though that helps—but you should play if a friend has one. 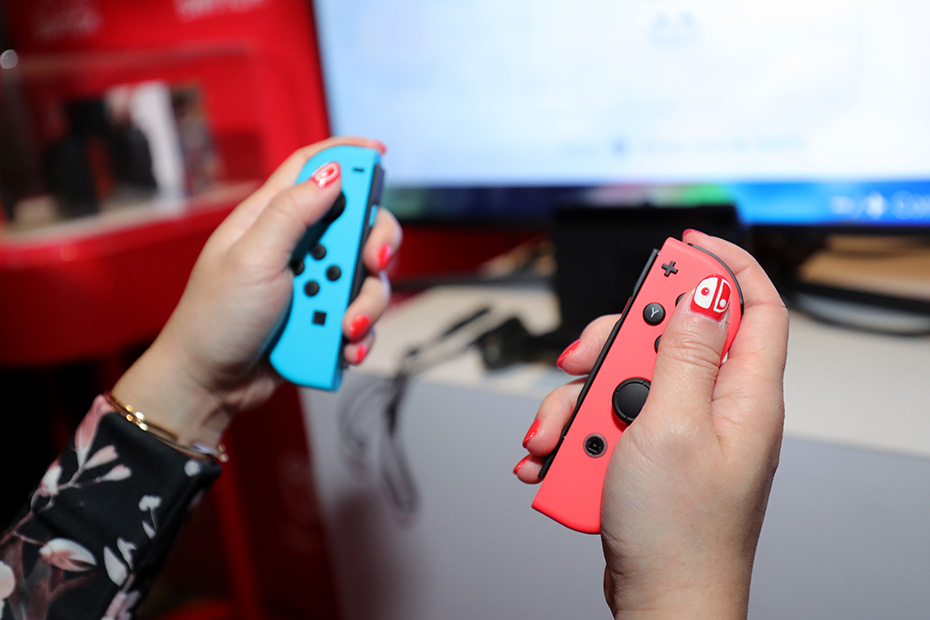 Libra should avoid putting too much emphasis on any one area of their lives this month. School life, psychological health and at-home happiness should be held in a healthy balance, which shouldn't be too much of a challenge for Libra, symbolized by the scales. Similarly, you should keep your gaming life in harmony by playing different genres in equal amounts—however tempting it may be to invest way more hours in your favorite lengthy RPG. 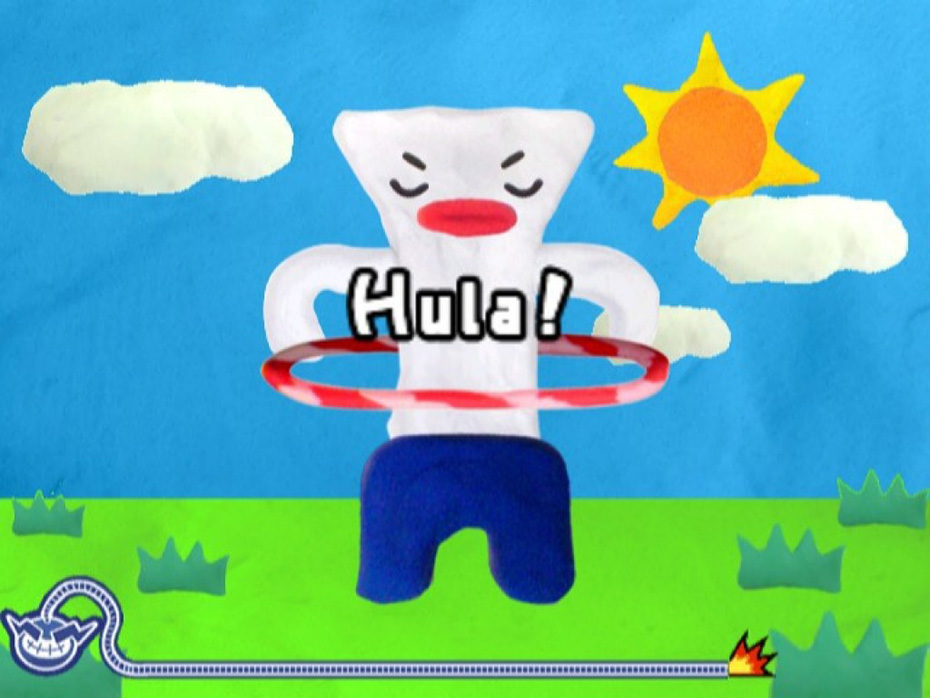 Scorpio should avoid spending money unnecessarily all throughout the month of March, so hold off on that impulse to buy new games! Instead, you should invest time into old games you never completed, or start a new save file on an old beloved title to begin a brand new adventure. You never know what might happen. 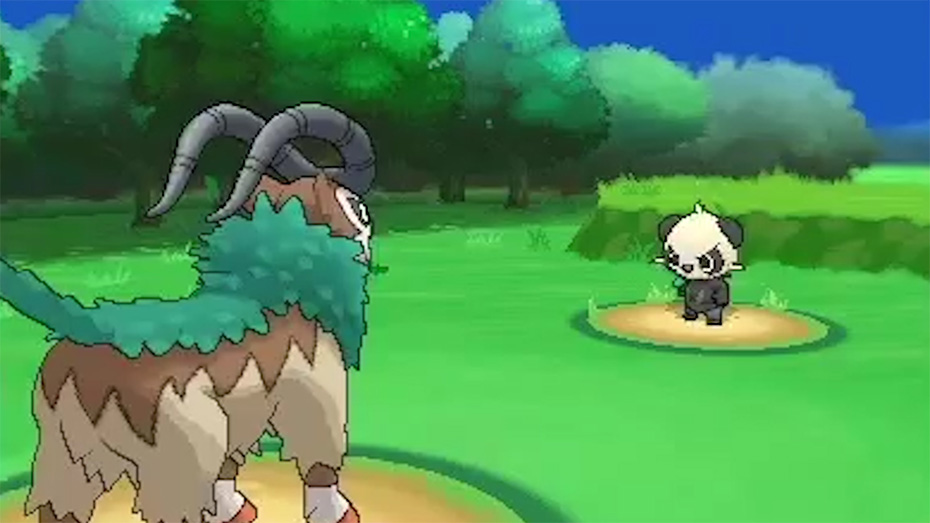 For Sagittarius, the month of March is all about reaping the benefits of the hard work you've been doing over the course of the previous months. Of course, this applies to gaming as well. Take this time to go competitive, demonstrating the skills you've been developing in your favorite game on a bigger scale. You just may impress the right people and widen your social sphere, and even if you don't perform as well, you'll still have tried something you never had before. 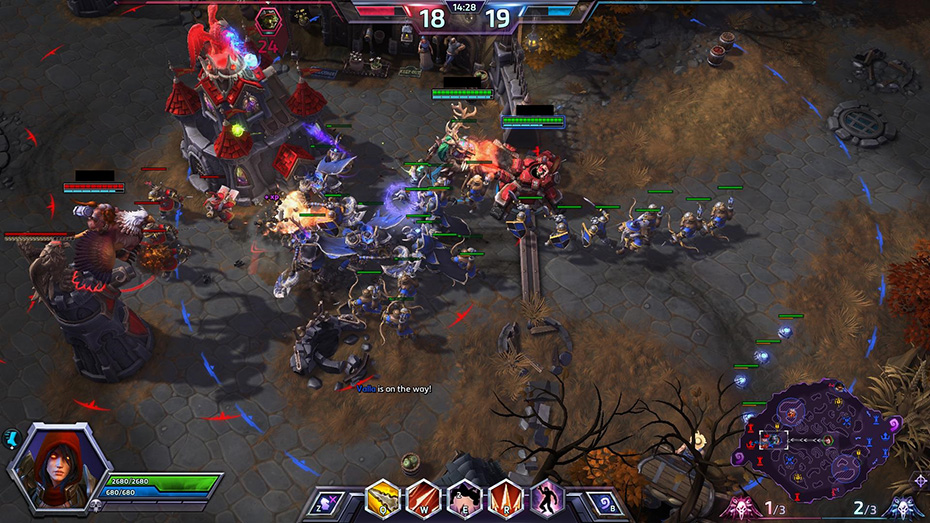 Capricorn's month will revolve around home and the family, as well as being influenced heavily by others. You have to accept that you won't be the one calling all the shots in March, and that's okay. When it comes to picking which game you want to play, let others decide. If you go into it with an open mind, you may like it more than you expected. 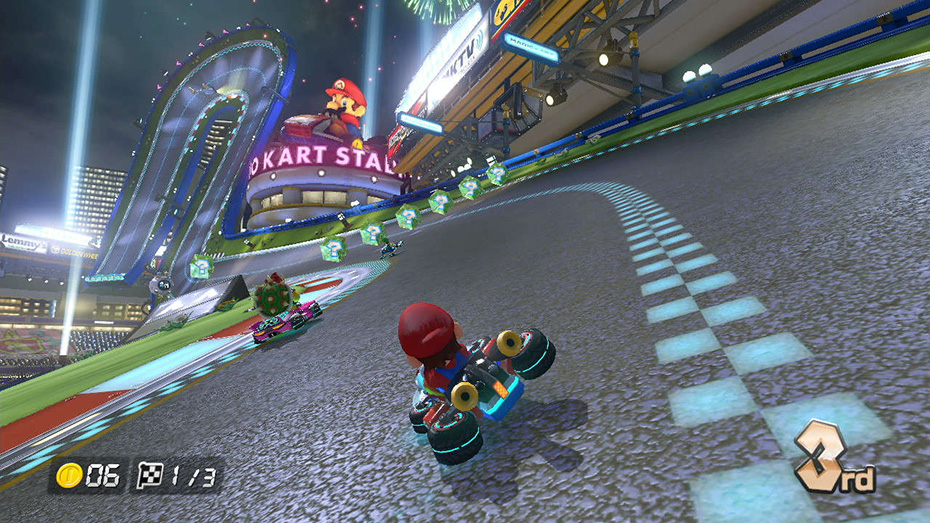 March will be extra kind to the water-bearing Aquarians. You're going to have so much energy this month, and your focus is going to be better than it's ever been. Take this time to play your favorite puzzles, shooters and platformers that require razor precision. And don't be afraid to boot up an old game that's been sitting on the shelf because of an unpassable part—this just may be the month you finally overcome it. 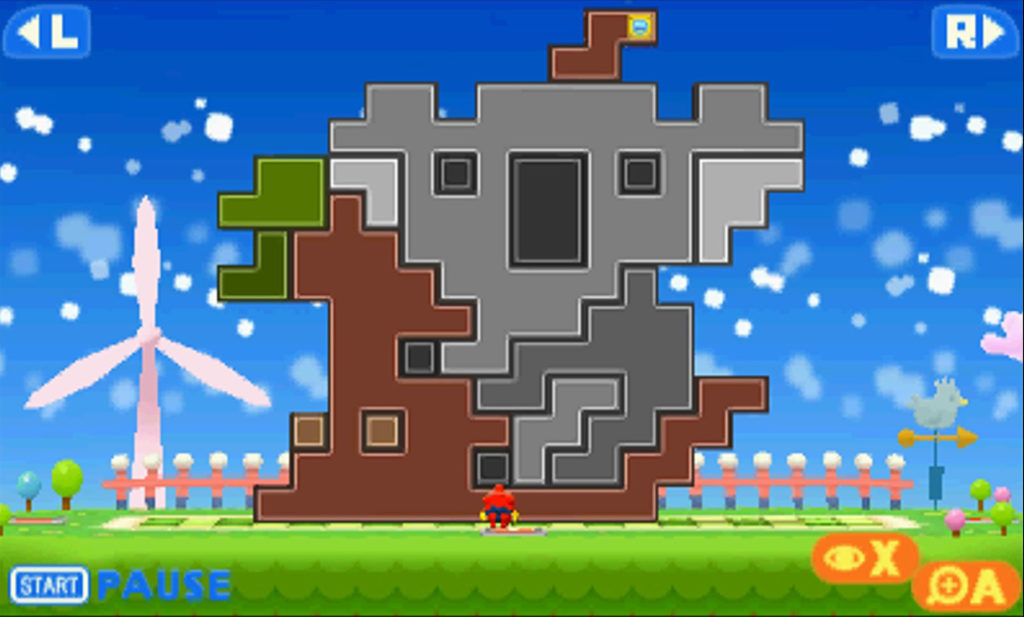 The month of March will be touch on Pisces on a financial and academic level, but they'll thrive when it comes to health and happiness. Don't let those negative aspects get your down! This month, focus on playing the games that always bring a smile to your face, from quirky indie games to social simulation games full of vibrant characters. Keep your spirits up and nothing can get to you. 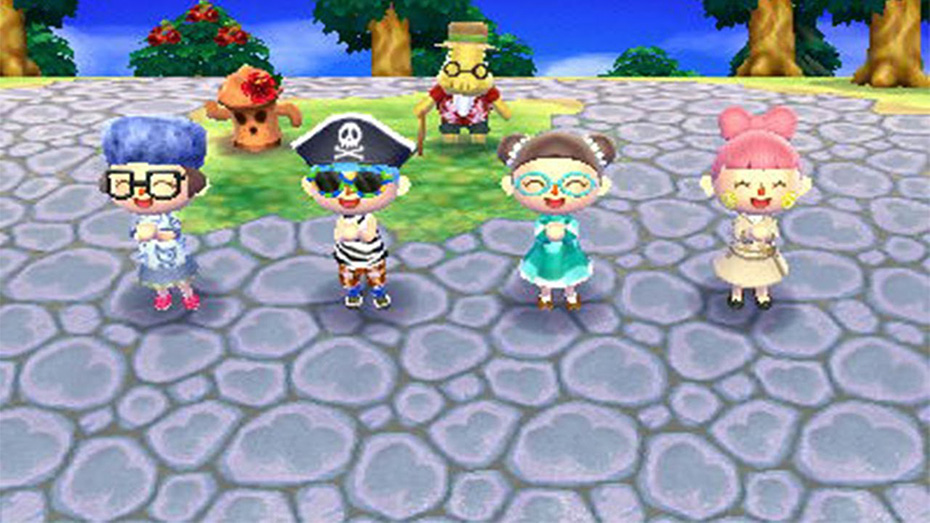 Now that you know how to game this month, click HERE to find out which Pokémon type you should catch based on your zodiac sign.