Over the past year and a half, I've spent a lot of time in the kitchen.

One of the perks of working from home has been that I now have more time to experiment with dishes, foods and new recipes. The most important thing for me is the quality of food, and I always buy organic. Not only is it better for you, but I think it tastes better, too!

And since I'm so adamant about using high-quality food, why wouldn't I want the same for my cookware? Viking Culinary reached out to me about testing one of their cast irons, and after doing some research, I knew it was perfect for my needs.

I lost my old cast iron in the midst of moving a few months back, so I was super excited to finally get my hands on one again. If you're not familiar with cast iron pans, they're meant to last a lifetime. The key is to never put it in the dishwasher or soak it in water. Instead, clean it with warm, soapy water and coat it in a heavy layer of olive oil when you put it away. I know, it sounds weird, but trust me—that's how the pros do it!

After opening the package, the frying pan was in mint condition and I couldn't wait to get to cooking. The handle makes it easy for transferring in and out of the oven and the enamel finish means no chips or cracks. It's compatible with all cooking surfaces and is safe up to 400°. 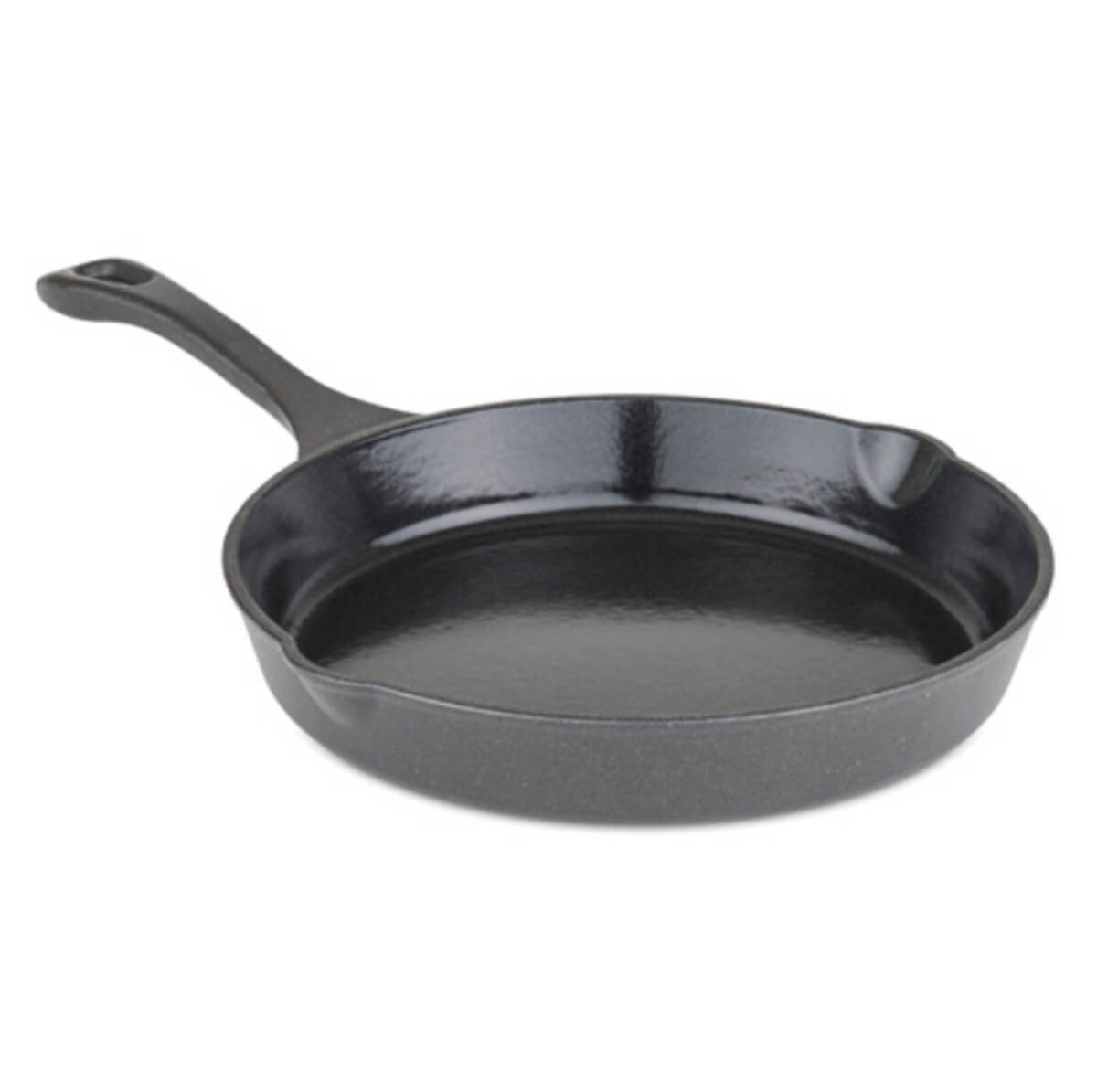 I decided to cook a steak as my first food on the new cast iron pan, and the process was seamless. With a simple seasoning of salt, pepper and olive oil, I was ready to cook! After coating the pan in EVOO and setting the stovetop to medium-high, I seared each side of the steak for three minutes. It was a perfect golden brown—something I haven't been able to achieve with my other frying pan.

Next up, I put it in the oven at 350° for about 12 minutes, flipping it halfway and adding in tons of butter. The end result was mouth-watering. Even as I sit here days later, I'm still in shock by how amazing the steak turned out. It was cooked evenly, seared to perfection and tasted divine. Part of that is because of the quality of the steak and my awesome cooking skills. But I have to give credit to the cast iron pan—it without a doubt made the steak even better. 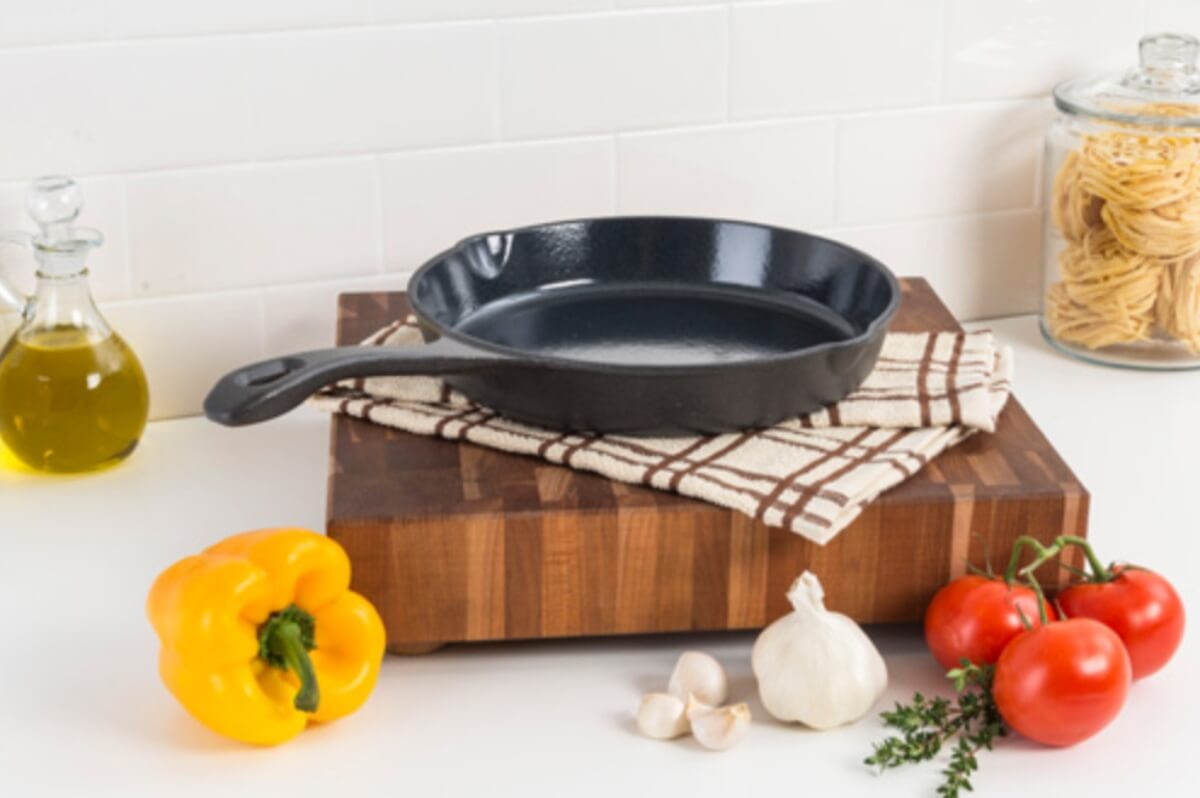 The cleanup process was easy, too. There was some stubborn residue that didn't want to come off, so I grabbed some coarse salt and gently wiped it away. After rinsing it in warm, soapy water and covering it in EVOO, I put it away in a cupboard for safekeeping.

If you're in the market for a new cast iron frying pan, I couldn't recommend this one from Viking Culinary enough. It's a great size, is sturdy and will change your cooking game for the better. And at $150, it may seem like a lot, but with a lifetime warranty, it's a no-brainer.

Love cooking? Look HERE for our tips for eating healthier.