I love new, high-tech gadgets, and that's particularly true when they save me time and make my life easier.

Now that I know what I like and what works best for me, products like that don't come around too often anymore—but the Vinpok Split touchscreen monitor is definitely one of them. 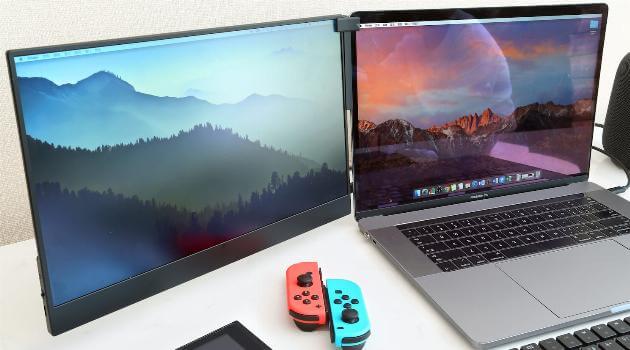 The monitor is currently in the middle of a big Indiegogo crowdfunding campaign, and its creators were kind enough to send me one of them ahead of time for review. After a couple weeks of use, I feel like it's permanently changed the way I use my laptop for the better.

For years, I've been a big believer in plugging my laptop into a really big monitor whenever possible in order to maximize my screen space. The more screen I have, the less time I have to waste toggling between windows and locating the one I'm looking for.

While that's great for the office, it's not so ideal for when I want to use my computer at the living room table, or from a coffee shop. That's one of the reasons I'm currently obsessed with the Vinpok Split. It's an external monitor, but it's super sleek and easy to attach, so I can bring it with me pretty much anywhere. 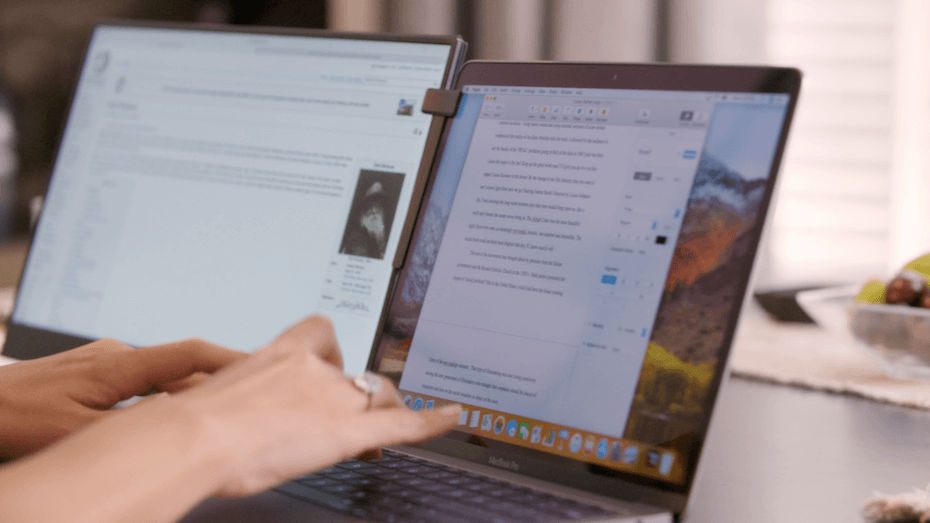 While the monitor is almost 16 inches across diagonally and has a 1080p screen, it's only about a centimeter thick, and when the cover is closed it resembles a large tablet. It's also super light, weighing less than 1.5 lbs., and easily fits into my backpack along with my laptop so I can bring it wherever it's needed. The cover also folds backward to create a stand for the monitor.

To plug it into my laptop, I attach one cable via my computer's HDMI port and another into one of its USB slots. While the HDMI cable enables the visuals, the USB provides power and allows me to use the monitor as a touchscreen. While I mostly love this feature because it's fun to show off (I didn't even know there were touch screens compatible with Mac!), it can also be super convenient. Often, it's easier to rearrange my windows by dragging them around with my finger than doing so with the mouse. 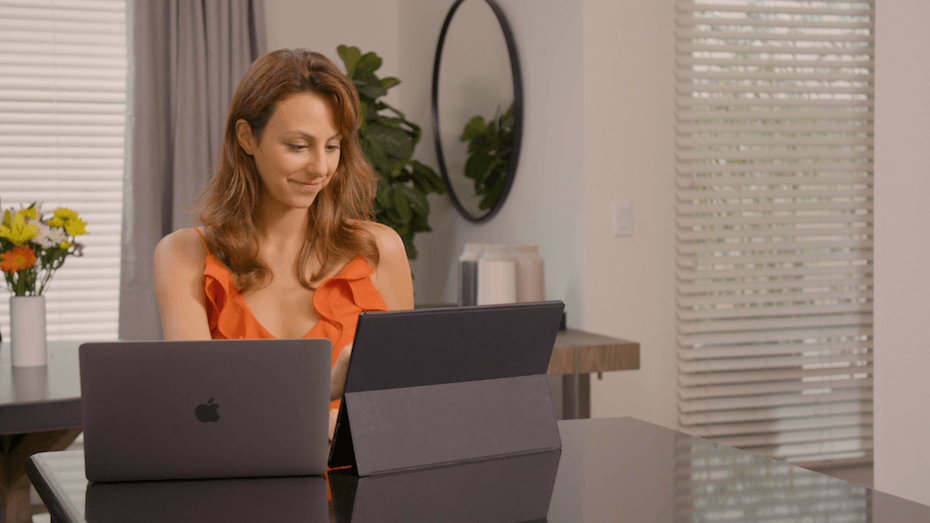 Now when I'm in the office, I plug in my giant monitor and the Vinpok Split touchscreen and feel like I'm really getting things done with my work split between three screens in total.

You can also use the monitor to play your video game consoles (including the Nintendo Switch) where you go. It's also built to be compatible with Android phones, though I don't have one of them to test out the functionality myself. 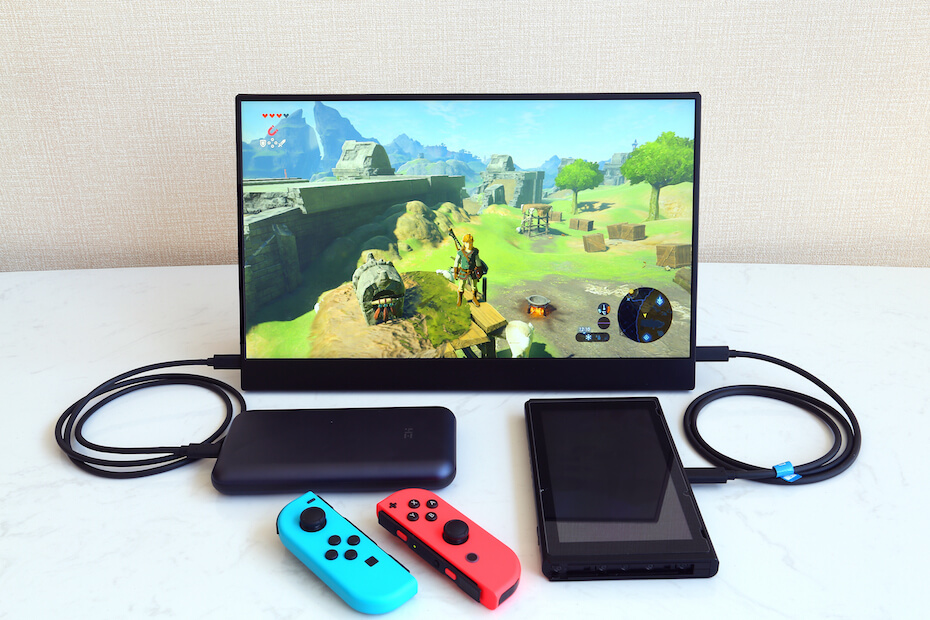 I've run into a couple of issues with the Vinpok Split, but they're minor. For one, if my cursor is still on another one of my screens when I try to utilize the touchscreen, it'll move the cursor on the other screen. To fix this, I just have to make sure my mouse is on the monitor before I use it. Secondly—and this one is entirely my fault—when I was eating a bag of chips, when the metallic package grazed the screen, it would sometimes activate the touch functionality. All I had to do to solve it was to not place my chips so close to the monitor.

I also don't always love having to carry around two tables to attach the monitor to my laptop, but I understand it's preferable to connecting it to some external power source. And since I like to use a plug-in drawing tablet and a Bluetooth keyboard, which occasionally needs to be plugged in for charging, it can sometimes be a hassle that it takes up a valuable USB space—but that's the price of having lots of gadgets.

The Vinpok Split set a humble goal of raising $5000 on Indiegogo but has already raised more than $2 million. It will retail for $399 once the campaign is over later this month, but is currently available for half that at $199.

If you're all about new tech, click HERE to find out what happened when I tried Zencube, the world's first smart Himalayan salt lamp.