Witty and intellectual Virgos are also well-known for being a bit fussy and perfectionistic, so it's not too surprising that they have a number of big pet peeves and turnoffs when it comes to dating.

Of course, we're not here to scare you off and prevent you from pursuing that special Virgo in your life. Instead, we simply want to prepare you for the reality and set your expectations appropriately in order to help you win their heart. Want to know about the sign's biggest turnoffs? Just keep reading to discover them.

Virgo is a zodiac sign who is all action and no talk, and they'd rather let their achievements speak for themselves than brag or boast about what they're capable of. They don't tend to blab about their plans before making them a reality, and they don't understand those who do. If you're the type of person to boast often and talk the big talk without ever actually pulling the trigger on your endeavors, chances are that Virgo will see you as a big joke. To them, that means you're unreliable, and not someone they want in their corner. They prefer substance over style, and have all of the skills in the world but are forever modest about them. Humility will get you far with them. 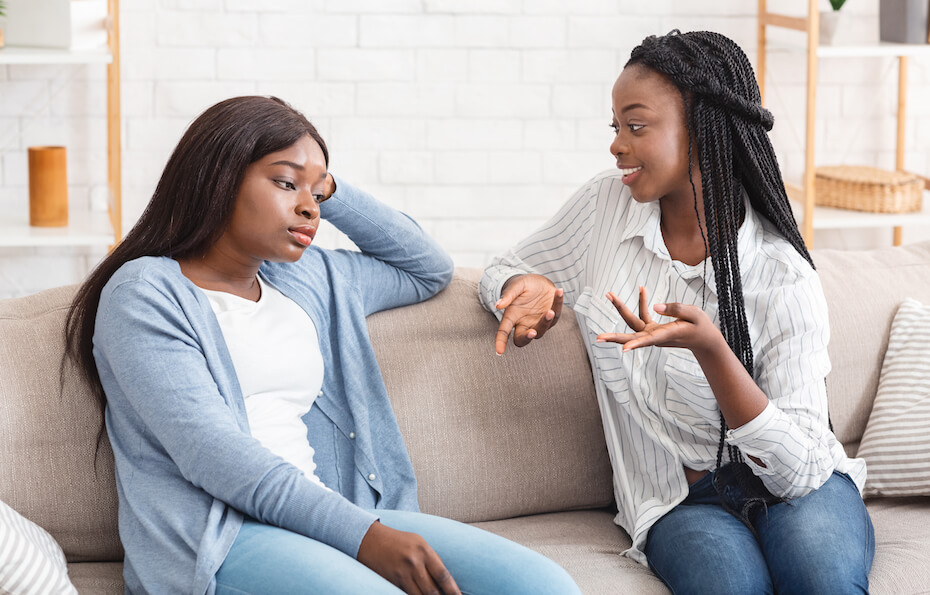 Virgo is a dedicated and hard-working earth sign, which means they simply can't stand laziness. Because they put so much effort into everything they do, they're easily frustrated with those who aren't willing to try, or who show a lack of understanding of simple concepts. Their biggest pet peeve is low effort, and if you're not willing to put in the work, they're not going to put up with you for very long. They also demand perfection and are willing to realistically compromise—but they have to set the bar somewhere.

Virgos are natural-born skeptics who can detect mistruths and nonsense from a mile away, and aren't prone to fall for gimmicks, schemes and scams. When it comes to things that are obviously false, they can't see how anyone else would buy into them, and they're going to judge those people appropriately. While they can handle a bit of naivete from time to time, they simply cannot handle it when people are given all of the evidence they need and still refuse to see the truth. They're logical thinkers who come to conclusions based on facts, and denying facts is the fastest way to get on their bad side. 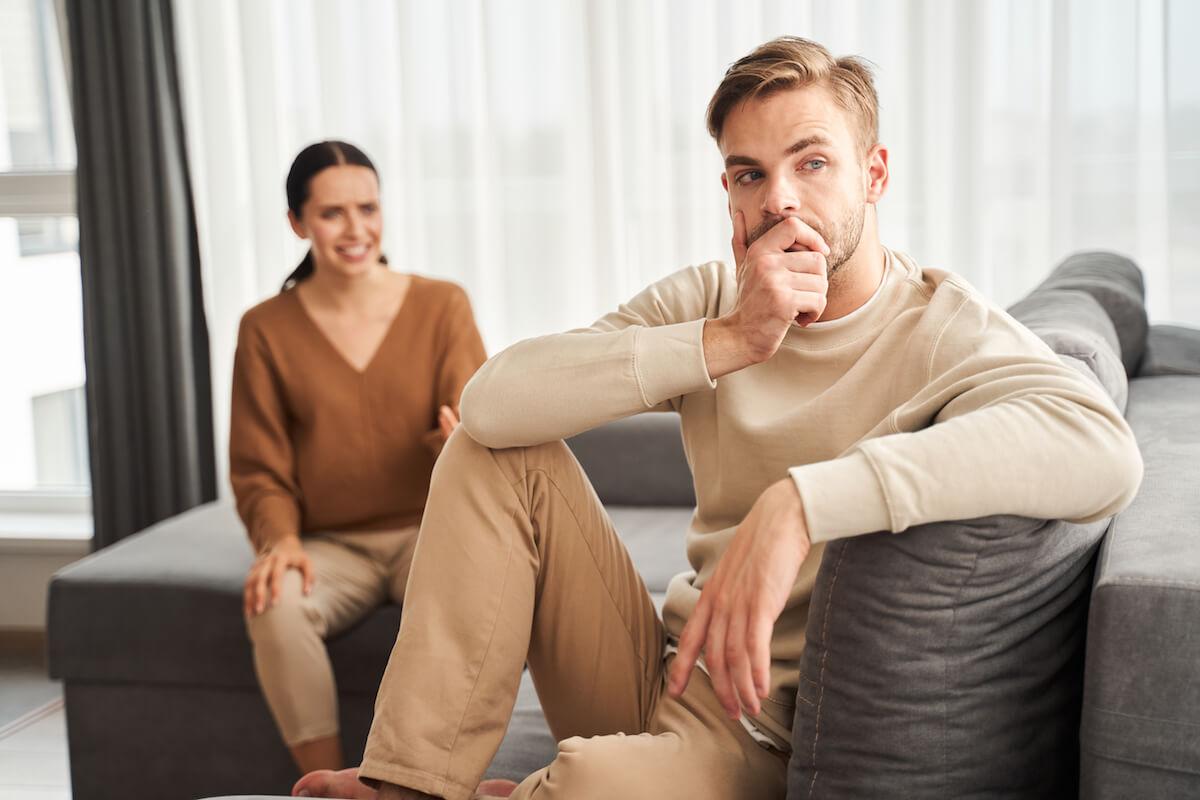 Thoughtful Virgo just doesn't make decisions unless they're measured and well-thought-out. They're rational thinkers through and through, and they can't wrap their heads around impulsive or reckless choices. They want to know every possible outcome of something before they dive in, including all of the good that will come of it and all of the bad, so they have no patience for quick, thoughtless decisions—especially ones that have unintended consequences. If you're the type who acts first and thinks later and things go bad, know that Virgo will have little sympathy.

Last but not least, Virgos are detail-oriented, tidy and organized, and they have no space in their lives for slobs. If you're a messy person, they'll notice it in an instant, whether that means you have a cluttered or dirty space, you can't keep your work organized or your hair and clothing are unkempt. Hygiene is a big deal to Virgo, as is the ability to keep up to date with chores to maintain order in the household. If you're a messy person in general, chances are that you'll have to shape up in order to catch Virgo's attention. 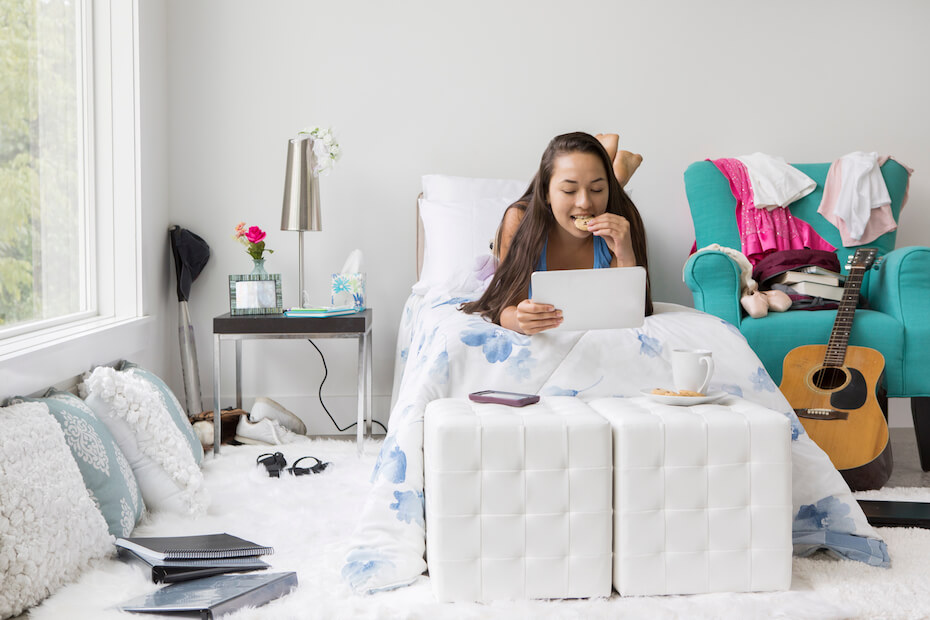 Want to learn more about this earth sign? Click HERE to find out the things that Virgo needs in a successful relationship.