Voyage Foods Is Making the 'Chocolate,' 'Peanut Butter' and 'Coffee' of the Future

Voyage Foods is a brand set out to future-proof some of our favorite foods.

With climate change threatening coffee and cacao bean production, and allergies preventing millions around the world from eating peanut butter, Voyage Foods is using science to develop alternative versions of these beloved staples, without sacrificing taste. So when the team behind the brand reached out to me to see if I'd like to try what they've been cooking up, I jumped at the opportunity. If you're also curious about Voyage Foods, here's what you need to know.

Voyage Foods aims to be a future-proof food brand. Their products are focused on sustainability and keeping humanity's favorite foods around in perpetuity, using upcycled, allergen-free, vegan and all-natural ingredients to make their own versions of "peanut butter," "chocolate" and "coffee."

That means peanut butter without peanuts (as peanut allergies affect about 4 million Americans), as well as chocolate made without cacao, and coffee made without coffee beans, as both of those crops are being threatened by climate change. They achieve this by using new tech and "food architecture" to create nearly identical versions of these foods at every sensory level.

The brand isn't available to the public just yet, but with their "peanut butter" launching in March, and their "milk chocolate" and "coffee" both releasing in the near future, I got the chance to try all three, and I'm convinced this brand has staying power.

Launching next month, Voyage Foods' "Peanut Butter" is actually made with sunflower seeds as the main ingredient. Now, I've actually tried sunflower butter before, so I wasn't expecting anything completely out of the ordinary, but I was shocked to see how similar Voyage Foods managed to get with their recipe, which also includes grains, grapeseed and chickpea flour. The texture is smooth, creamy and sticks to the roof of my mouth, just like the real thing, and it tastes like peanuts, rather than sunflower seeds. I've loved using it as a spread in a peanut butter and jelly sandwich and didn't notice the difference at all. 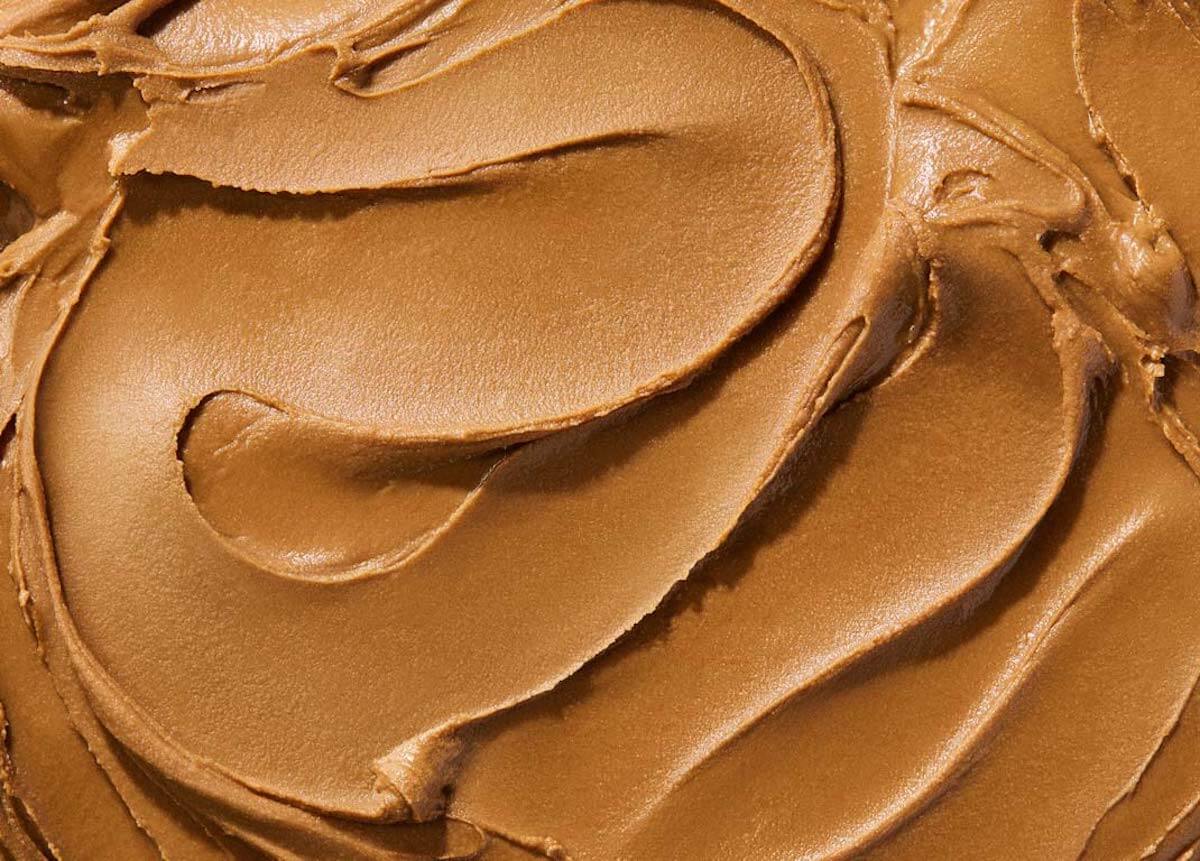 The brand also sent me a "peanut butter" cup of theirs to try, filled with this butter and coated in their "chocolate." It also had me convinced it was the real deal, with just the right texture and amount of sweetness in the chocolate. Just a bite made me super excited to move on to the "chocolate" bar the brand sent me. 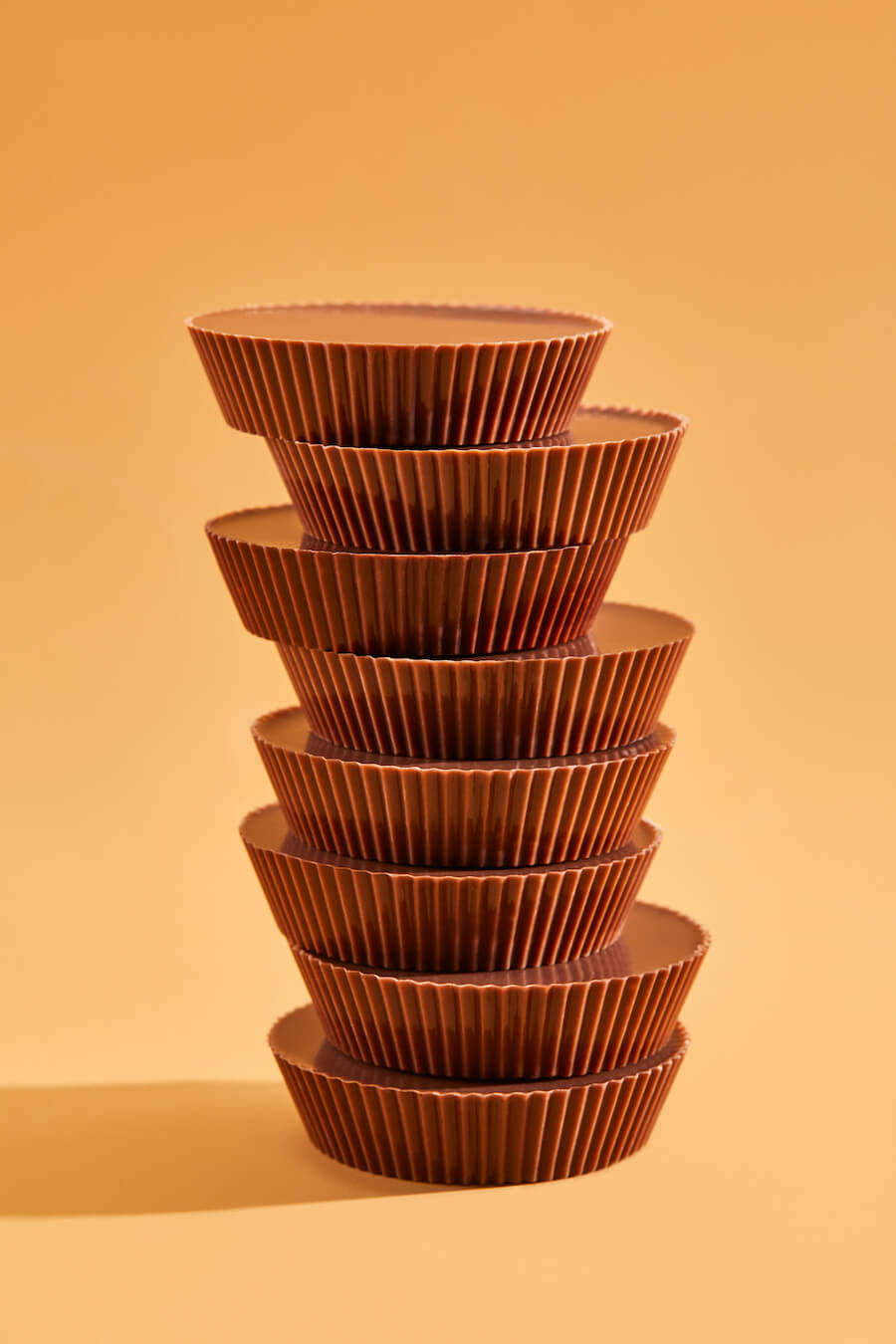 The launch date of Voyage Foods' "milk chocolate" bar is still TBD, and there may be more adjustments to the formula before it goes wide, but I'm already a big fan. The snap and texture of the bar felt just like real milk chocolate, and though it maybe didn't have the same complexity as the real deal—mostly a sweet, nutty, milky taste, as opposed to one that was also rich and cocoa-y—I still enjoyed it a lot. I was surprised to find that this flavor was achieved with a mixture of sunflower and palm oil with grapeseed, maca root and more. After the first bite on its own, I enjoyed the rest of the squares dipped in the "peanut butter," because I found that to be a winning combination. 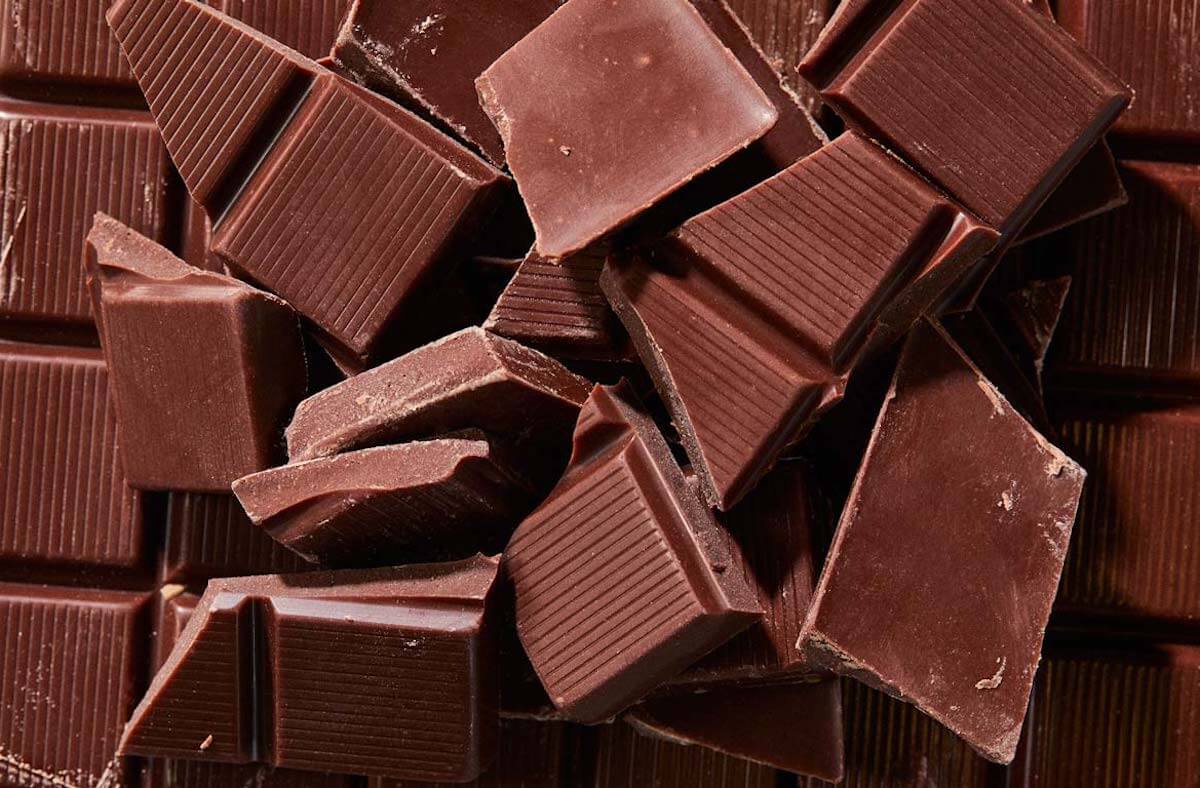 And last, but certainly not least, was the "coffee," which also doesn't have a release date as of yet. This cold brew came in a small glass container, and I simply had to mix in some milk and simple syrup to make myself a tasty glass of "coffee." I didn't have much of the stuff to experiment with, and I might have added too much to dilute the cold brew, as I didn't find it particularly strong or bitter. Still, I found that it tasted remarkably similar to coffee (even if I over-sweetened it), and got a nice energy kick from it. I would love to get to try it again when the time comes. 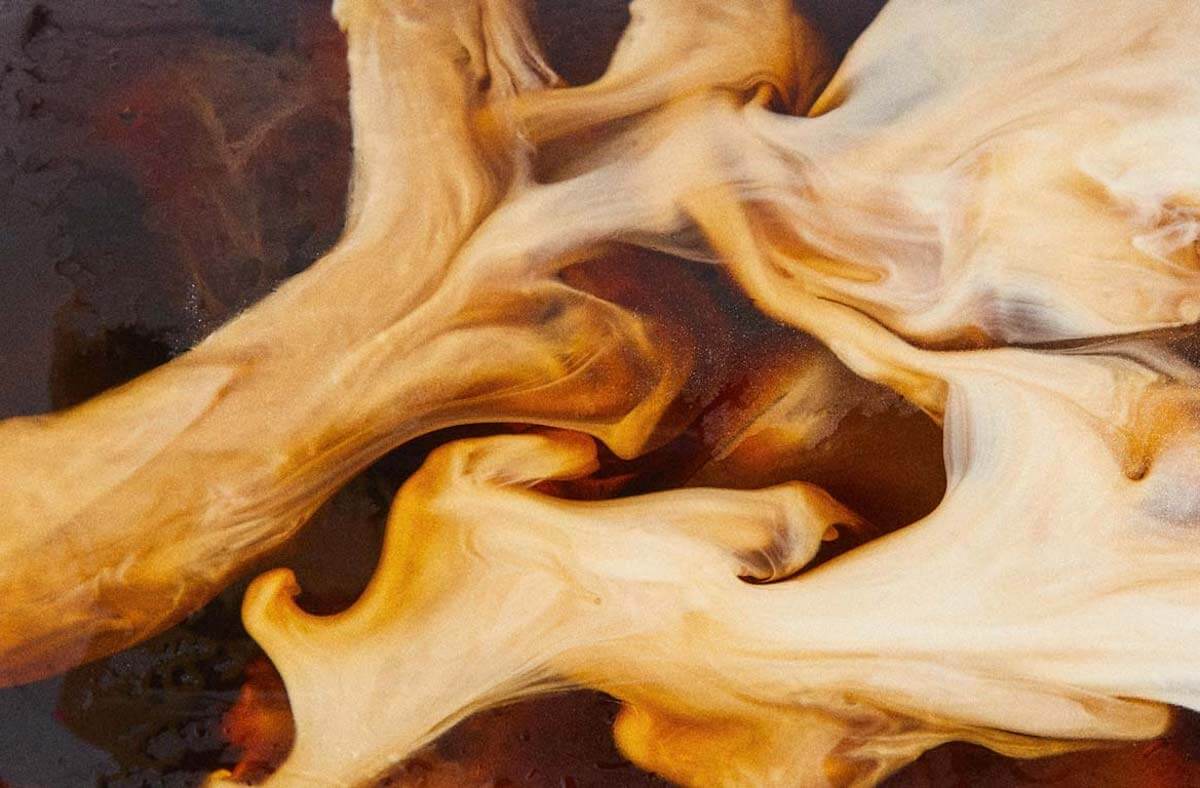 Voyage Foods is definitely a brand for experimental types. If you have a peanut allergy and have always wished you could try peanut butter, their version might be the closest you'll get. And while I'm crossing my fingers that chocolate and coffee don't actually go extinct any time in the near future, it's awesome that Voyage Foods is preparing for the eventuality with tasty and sustainable alternatives. They're definitely worth a taste, and I'm curious to see what the world will think of them as their products finally launch.

In the case that you're craving some chocolate before Voyage Foods releases their version, click HERE for some of our favorite brands to check out if you love chocolate.