This Awesome Phone Charger Lets You Power Your Phone With Sunshine

A sunshiny day is a beautiful thing—especially when you can use it to power your phone.

I've always thought it would be cool to harness the sun's rays to power my favorite devices, but only recently have I had the chance to play around with solar chargers. Currently, I'm loving the WakaWaka Power+. 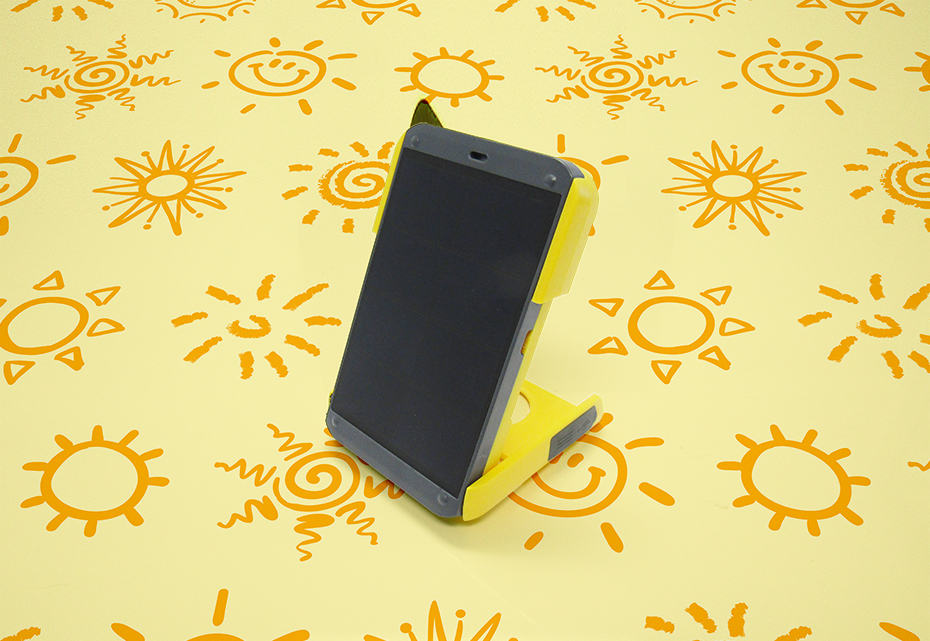 The Power+ is a portable charger that collects energy from the sun via solar panels. Once harnessed, it can power a flashlight or charge your phone (or any other device charged via USB).

All you have to do is keep it in direct sunlight. When exposed to the sun, it will keep drawing energy into its bank until full. The Power+ also has a built-in stand so that you can keep the solar panels at an angle that maximizes exposure to sunlight.

An indicator LED on the top of the device lets you know whether or not it's actively being charged by the sun. More sunlight will result in more energy getting stored, which will also cause this indicator to blink faster. A slow blink means some sun is coming in and that the battery is charging at a more moderate pace.

But even on the sunniest of days, you shouldn't expect the Power+ to charge up quickly. Transforming sunlight into usable energy is a process and the power bank may take up to 12 hours in the sun to charge completely.

Because we don't always have half a day to get the power we need to charge a phone (and the sun doesn't always come out in full force), it's handy that the Power+ can also be charged up via USB. By loading it up about halfway with power from home, you can use the sun for the rest and still cut down on your energy usage. 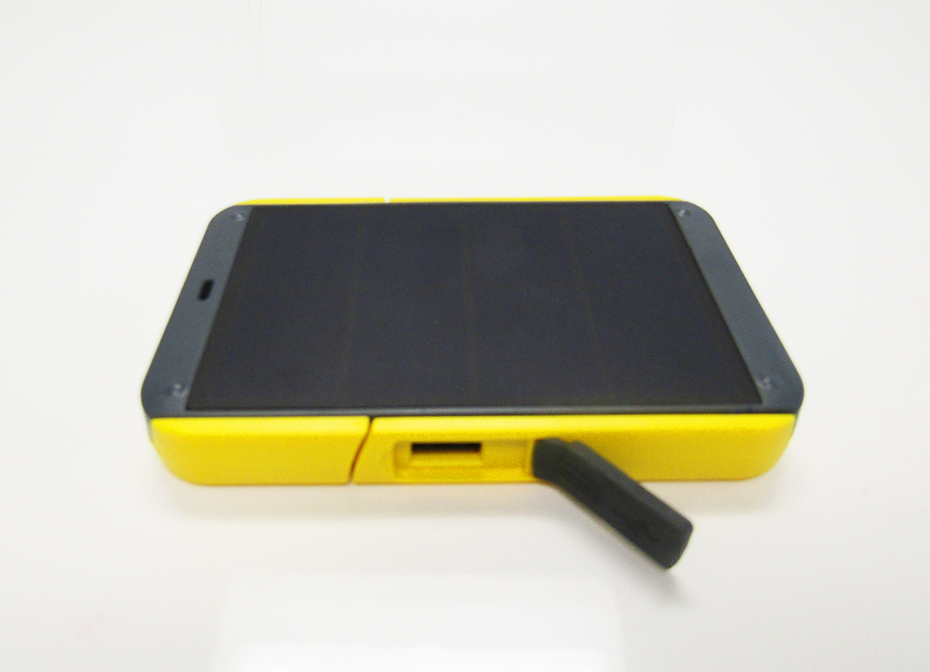 As it charges, you'll want to keep an eye on how full the battery is getting. The top of the device has four LED lights that indicate this charge if you push the power button on the opposite side. Four lights means it's full, while a single light means it's under 25% charged.

Once full, it does exactly what you'd expect a power bank to do. If the Power+ has enough energy in it, plugging your phone's cable into the USB slot will automatically start charging your phone. If you want to be sure that it's charging, a blue LED above the USB port will let you know it's on. In the past, it's charged my nearly dead iPhone 6 back to 100% with some energy left to spare. But you should also keep in mind that if it has less than 25% of a charge, it may not start charging your phone at all.

In addition to telling you the Power+'s charge, the device's power button also activates a powerful flashlight. The light has four strength settings, getting less bright with each additional push of the button until it turns off completely. You can also hold the power button down for a few seconds for a pulsing emergency S.O.S. light. 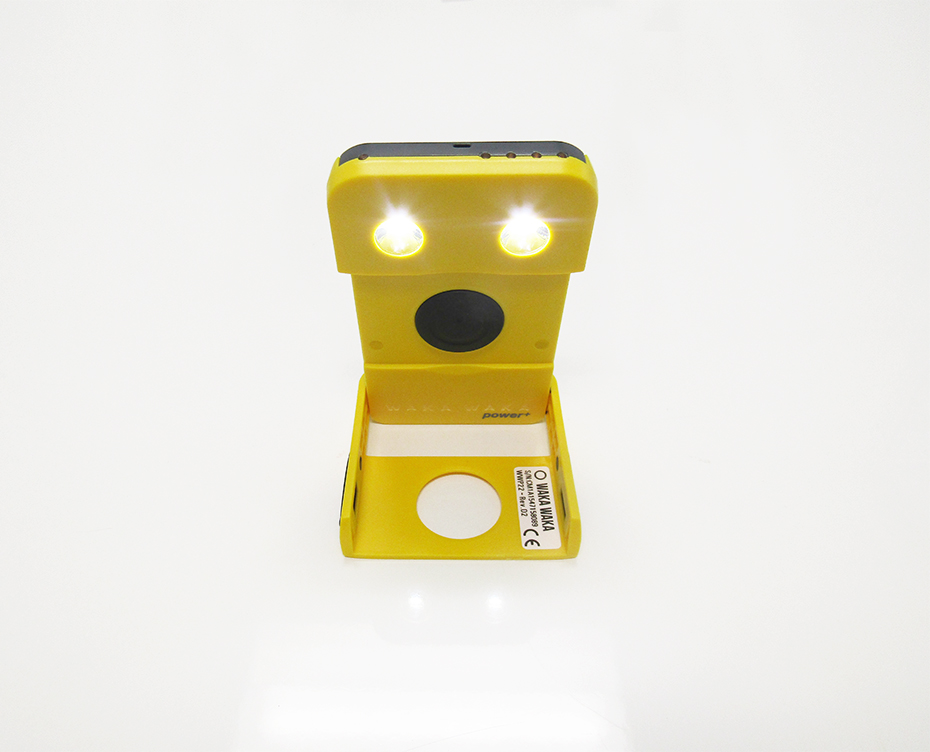 WakaWaka is also a company that gives back. Every purchase of one of their products goes toward providing WakaWaka devices to people around the world who don't have reliable access to light once the sun goes down.

But if you spend most of your time indoors, this probably isn't the charger for you. While it's a very efficient solar panel, it will take days and days to charge if you're only getting indirect sunlight by leaving it near a window. 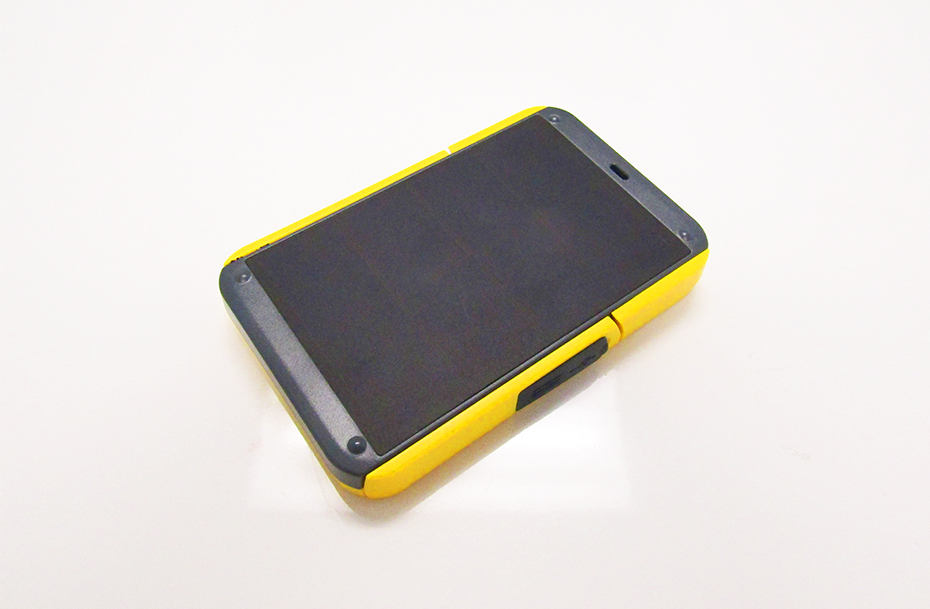 I also happen to live in sunny Los Angeles, making the Power+ super handy. However, if you live somewhere that's frequently rainy and overcast, you may not get so much mileage out of a WakaWaka device. Once the days shorten in the winter, we're guessing it'll be even tougher to get a full charge in a single day.

I'll say that once I started using a solar charger, it feels wasteful not to utilize the sun as an energy source. If you're curious about nabbing one for yourself, the WakaWaka Power+ retails for $69.99.

Looking for a stylish way to keep your phone charged? Click HERE to see these adorable Buqu chargers.