Everything We Know About Marvel's Disney+ Series WandaVision

Although Vision supposedly left the Marvel Cinematic Universe after Avengers: Infinity War, Disney is still finding ways to bring his story to life. A new Disney+ series will now focus on the relationship between Vision and Scarlet Witch.

If you're just as excited as we are, keeping scrolling to find out everything we know about Marvel's WandaVision.

It's a Limited Series

Although we could watch hours upon hours of anything feature Wanda and Vision, the new Disney+ show is just a limited series. It should run between six to eight episodes. Although that sounds incredibly short, we expect Marvel will pack quite a lot of information into that small timeframe. 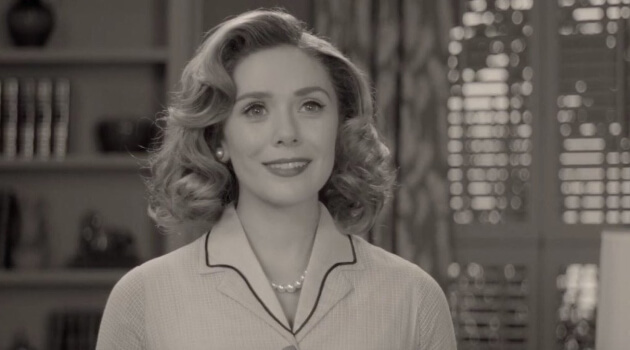 It Takes Place After Avengers: Endgame

When people first heard of WandaVision, they assumed it must have taken place before the events of Avengers: Infinity War. However, we are now finding out that the series takes place after Avengers: Endgame. How can that be? Well, we're not exactly sure. But that means whatever happens in the series could have serious repercussions for the rest of the MCU, making it a must-watch for all Marvel fans.

Disney recently released the first trailer for WandaVision, and it certainly promises quite an interesting series. The show seems to feature an old-timey television feel, though it does appear to jump through quite a few decades. Some parts appear in black and white, while others are in full color. Whatever the reasoning may be, it's clear this story isn't tethered to any specific period in time or space. We're sure that will be important when the show finally premieres.

It Premieres In December

Though fans weren't sure when to expect the series, they don't have to wait much longer. WandaVision will premiere in December 2020, though Disney hasn't yet released a specific day. Along with the announcement that the series will release this year, Marvel Studios President Kevin Feige also promised that it would be intertwined with other Marvel projects that have yet to be released.

The Cast Features Some Big Names

Of course, Scarlet Witch and Vision would be nothing without the actors who play them. Both Elizabeth Olsen and Paul Bettany will reprise their roles as Wanda and Vision. However, they'll also be joined by some other big names in Hollywood. Teyonah Parris, who worked on Mad Men and If Beale Street Could Talk, will play a grown-up Monica Rambeau, who was first introduced as a child in Captain Marvel.

Along with Parris, the cast will include Evan Peters, who plays an unspecified but supposedly crucial role. Kat Dennings and Randall Park will also appear in the series as intern Darcy Lewis and FBI agent Jimmy Woo, respectively. Kathryn Hahn also plays a big role in the trailer, though her exact character is not yet clear. 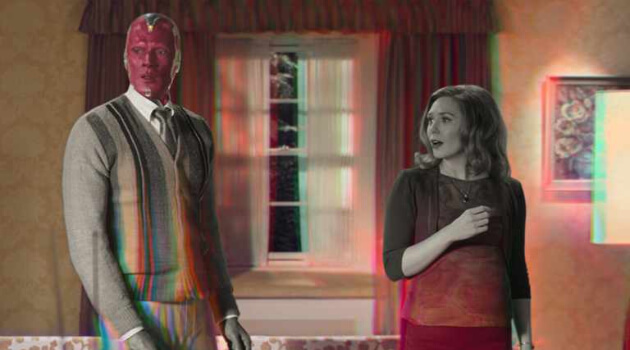 The Show Will Reveal More About Wanda As Scarlet Witch

Although fans are fully aware that Wanda is the Scarlet Witch, Kevin Fiege said WandaVision will reveal even more about that that fully means. They will finally refer to her as Scarlet Witch in the movie, which hasn't been done so far in the MCU. Along with that revelation, however, will be more information about what that actually means, which could have an impact on Wanda's story moving forward.

It's Part of Phase Four

While previous Marvel TV series have been entirely separate from the MCU, WandaVision changes that. The series is actually part of the phase calendar, which means it's an essential part of Phase Four. Therefore, Marvel fans who don't watch the show may be missing some essential information that plays into future MCU films. In other words, Marvel basically forced its fans into a Disney+ subscription if they want to keep up with the franchise's complicated storylines. 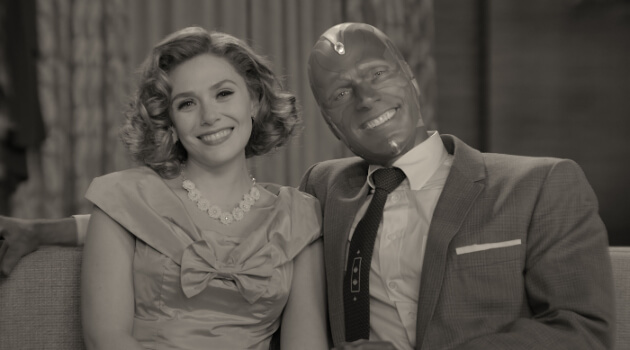 It Should Introduce S.W.O.R.D.

We all know about S.H.I.E.L.D., but WandaVision may introduce yet another branch of the government fighting to protect Earth. While S.H.I.E.L.D tries to protect people on the ground, S.W.O.R.D. is focused on protecting the earth in space. The cast list suggests we may finally see  S.W.O.R.D agents in WandaVision, which isn't surprising considering previous movies have already hinted at Nick Fury forming the organization.

Looking for more Marvel content to tide you over until WandaVision comes out? Click HERE for the Captain Marvel character you are, based on your zodiac sign.