WarioWare Gold for the Nintendo 3DS is a quirky experience that makes up for not being particularly deep with its sense of humor, re-playability and pulse-pounding microgames.

For the most part, its games won't take more than a few seconds each to complete, but seeing as there are more than 300 of them, it never really feels repetitive. The folks at Nintendo sent me a copy of the game to review, and, after spending a dozen or so hours with it, I'm getting more and more hooked on the features that live beyond the main game.

The bulk of the game lives in the Story and Challenge modes, and I didn't even check out the Arcade mode until I'd seen everything in those other modes. Arcade contains a Capsule Machine, where my hard-earned coins could be traded in for random prizes.

Basically, 600 coins could buy me something new to play or listen to or read or experience in the game's Toy Room, but I could never know what it would be until it opened. As I've unlocked more, I've gotten more obsessed with playing as many microgames as possible to collect tons of coins and win every last thing in the Toy Room. Here's everything you can do there.

Yes, WarioWare Gold is primarily made up of tiny games, but the ones specifically listed as "Minigames" have a different feel to them.

There are 14 minigames in total, and none of them are the three-second flashes you'll find in the rest of the game. While they may not be particularly deep, they're generally more creative and take a lot longer to play. Many of them run until you mess up, giving you the chance to shoot for higher and higher scores.

While I haven't unlocked them all yet, there are certainly some gems tucked away in this section of the game. The weirdest might be a game in which you're a celebrity at a signing event, and you have to write your autograph as consistently as possible for all of the fans who come to see you. If your signature deviates even a little bit, your fans become totally disappointed in you, even doubting that you're famous at all.

But by favorite so far is "Mewtroid 2: Return of Sameow," a Metroid parody in which you twist the system to aim and push a button to shoot a cat's arm cannon at enemies. Also, it has the Metroid music, but with cat sounds.

If you've ever aspired to be a voice actor, WarioWare Gold's Studio is just the thing for you. It allows you to take any of the video cutscenes you've unlocked so far in the game and do your own voiceover work for them.

Essentially, it removes the audio track of the character you'd like to replace and lets you know what to say and when to say it, recording your voice with the system's in-game microphone. If you like, you can dub the lines of all of the characters in a scene, and, when you're done, you can play back the scene you've just recorded.

It's a feature that many players might never discover, but it's too silly not to try out when you get the chance.

At first, I believed that the cards in WarioWare Gold existed for the sole purpose of collecting. There are a lot of them, with pretty much every character in the game represented. What I didn't understand at first was why these cards had so many stats.

Each card has statistics for power, timer, points and more, and is assigned with either a rock, paper or scissors symbol. After a little digging around, I discovered that the cards are actually for use in a hidden game called "Wario Card" in which the player faces off against bosses from the microgames with their playing cards, beating them in rock-paper-scissors-style standoffs.

From what I've seen, this game looks like a ton of fun. It's just another incentive to collect every bizarre item the game has hidden inside it. 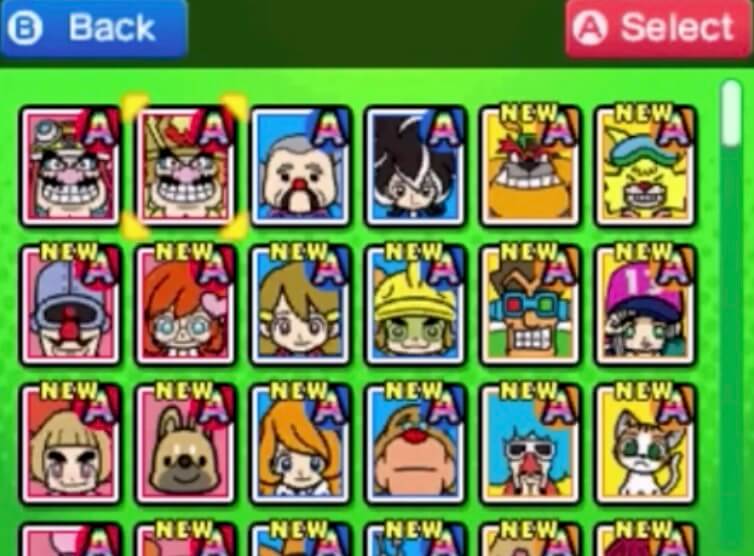 In Records, you can listen to 10 new in-game songs from WarioWare Gold, plus an additional 15 classics from other WarioWare titles. All of the songs play on an in-game turntable, and you can manually spin the records to play either super fast or super slowly.

Obviously, the most important track is the super weird and ultra-memorable "Ashley's Theme."

This is probably the weirdest hidden goodie in the Toy Box. Basically, using either Wario's phone, 9-Volt's home phone or Jimmy's cell phone, you can dial different numbers to unlock big hidden messages in the game.

None of these messages are critical, but they're all expansive, adding further to the bizarre mythology of the WarioWare games. All of these "phone numbers" actually consist of four-letter codes, so if you're eager to see them all you can technically find them online and type them into the phones before you've even unlocked them. 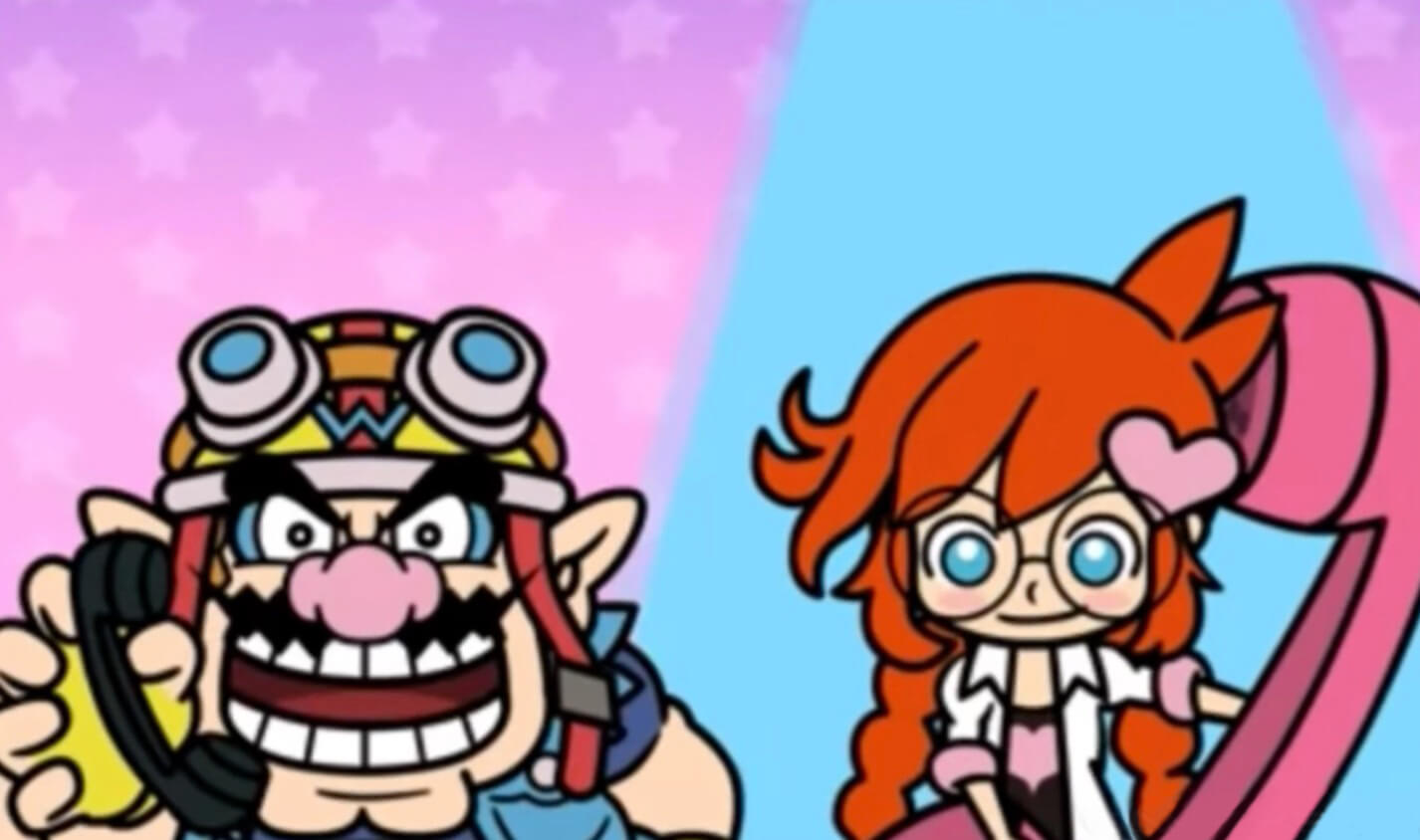 WarioWare Gold is by far the most cinematic WarioWare game yet, so it's great that all of the game's fully voice-acted clips are available to watch in one place. You'll unlock every one by completing the main Story mode, and even though this is Wario's game, the supporting characters tend to be the real stars.

My favorite little story might revolve around a popular high schooler named Mona who looks up to Wario and believes he's super fashionable, aiming to emulate his look. She's super spunky, and the owner of the clothing store has no idea what to do with her request.

The Toy Box's Nintendo section is like a digital museum dedicated to Nintendo's past. It showcases all of the products it's released since 1889, when it released cards for a traditional Japanese game called Hanafuda.

From there, Nintendo manufactured everything from devices that could grab faraway objects to Lego-like building blocks and brain-teasing puzzles before they broke into the video game industry.

The list continues all the way to 2017 with the introduction of the Nintendo Switch. If you've ever wanted to learn more about where Nintendo came from, it's a very informational little tool. 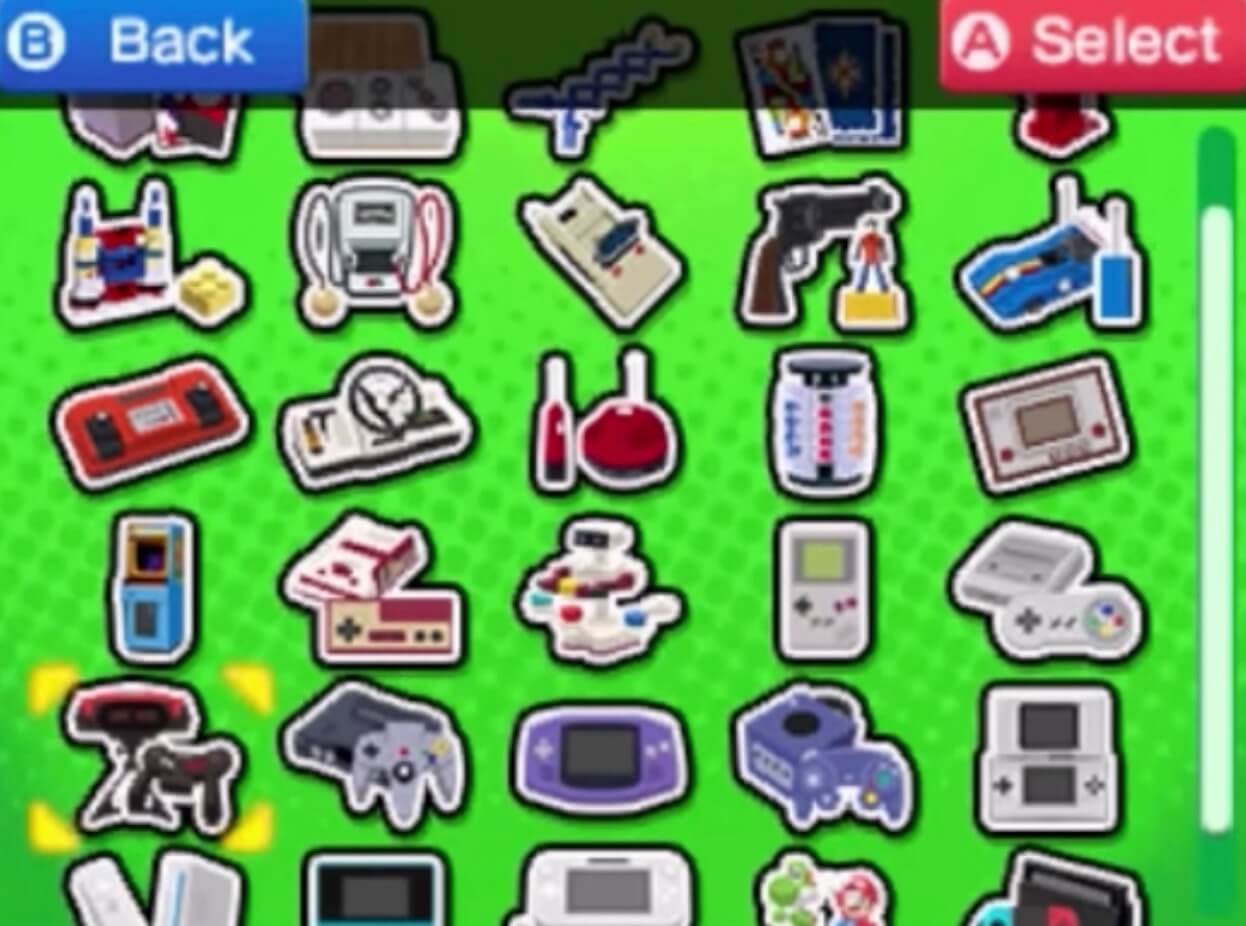 Last but not least, this miscellaneous section includes all of the weird stuff that didn't belong anywhere else in the game. There's a giant toilet paper roll you can unfurl with the stylus, revealing the game's staff credits. There are different game systems in the 3DS line, and you can virtually play WarioWare Gold microgames on it through your game's screen.

Most of the Misc. screen is taken up by a series of weird alarm clocks. Every main character has their own clock. If you set them to a certain wake-up time (and keep your 3DS system open, plugged in and with the volume turned all the way up overnight) the character will talk and an annoying alarm will ring. It only turns off once you've cleared three of that character's microgames, so it's sure to get you out of bed and get your brain going.

I personally would never use this feature as an alarm clock, but I definitely give them props for the unique premise.

My very favorite function here is "Wario's Amiibo Sketch." By tapping any Amiibo figure to my system, I can ask Wario to paint a portrait of that Amiibo. Apparently, if I had a Wario figure he could create a pretty stunning self-portrait, but I prefer the childish sketches he does for everyone else. I find Poochy's painting is particularly sweet. Plus, selling each painting earns me coins, which are headed right back to the Capsule Machine so I can unlock more stuff. 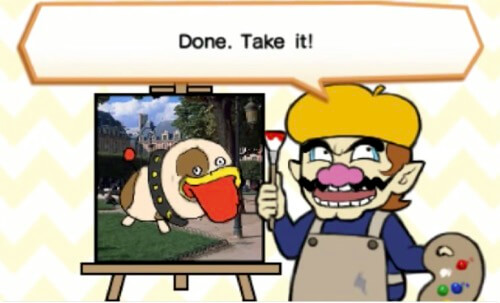 If you're a big fan of Wario and his sidekick Waluigi, click ERE for the reasons it's time Waluigi got his own game.