There comes a point in every relationship where you cross the threshold into the land of serious commitment. That line is when you decide to start watching a show together.

Sure, you probably caught an episode or two of The Office together at some point, but you know that your romance is leveling up when you decide you're not only going to sit on the couch and watch a show together, right this moment, but that you're also going to watch the show, side by side, in perpetuity. That means forever. (If that doesn't terrify you, you're probably not a Sagittarius.) 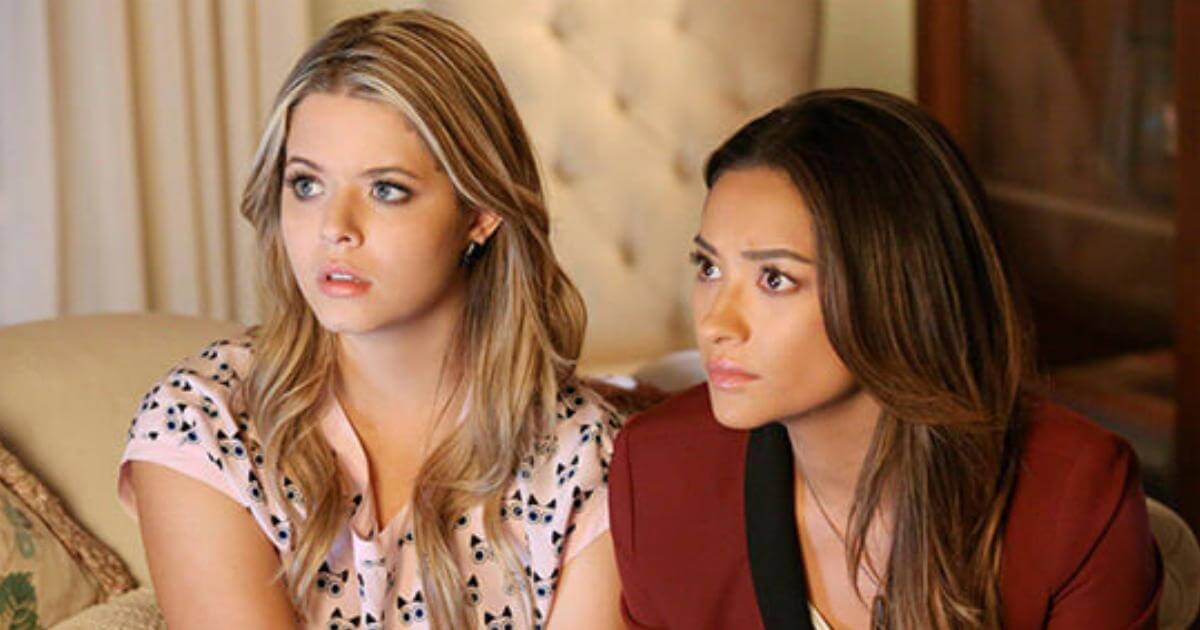 As with everything, there are a few unique things you may experience when embarking on this TV-viewing journey. Here's what to expect.

You'll Start to Talk About the Show All the Time

And not just with one another. You know how, if two people go on vacation, they want to tell you all about the trip, mostly so they can relive it? Well, that's how it is when you start watching a show you love with your S.O. Suddenly, the two of you will find yourself talking a lot about the show in question in front of friends, riffing on one another's hot takes, and showing people memes they may or may not understand. It's your couple thing now, and it's fun!

You Plan Dates Around The Show

If it's a streaming series you're slowly catching up on together, you block out chunks of time to make sure you can get at least an episode or two in. If your show is airing live, you're blocking out time on your calendar each week. Yeah, you may be missing your friend's Zoom birthday party—but what if you missed a major Pearson moment on This Is Us?

You Inevitably Have to Make Some Hard Choices 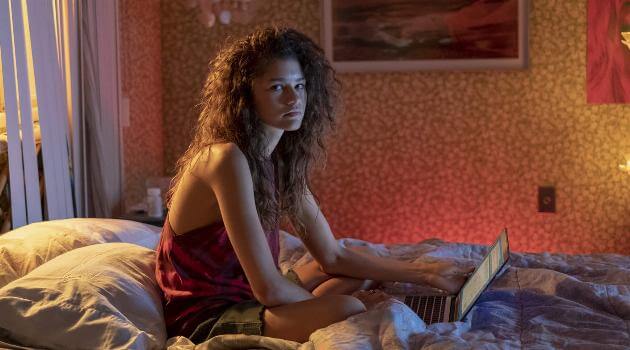 One of You Is Bound to Slip Up

Maybe you got caught watching a few episodes ahead (Netflix never lies!) and made your significant other upset. Or maybe it was your date who was too curious not to see what happened with Nicole Kidman and Hugh Grant in The Undoing. Either way, hardly any couple gets through an entire season of a show without this slip. Don't overthink what it means about your romantic future.

The Show May Start to Sour for One of You

Sure, it's possible that you'll have Game of Thrones-level enthusiasm for every single season of a show, but there's also a point where you and your person may be waning in how much you actually want to keep up with a once-beloved program. The problem here is, no one wants to be the first person to give up on a show their S.O. is still invested in. Sigh. 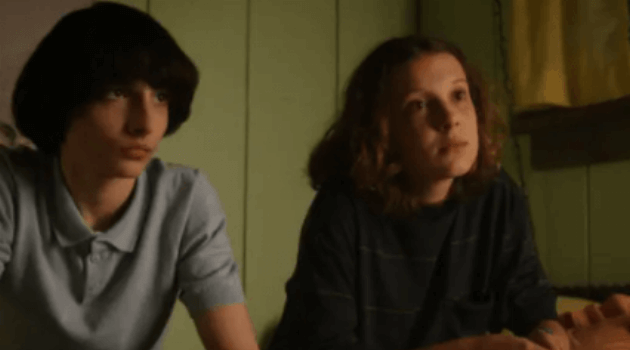 Someone Will Quit the Show, and It'll Be Drama

Okay, so "drama" may be a strong word, but there's bound to be some hurt feelings if you're the one still very curious about where Stranger Things is going. Try to see the silver lining, though: You can freely binge as many episodes as you want now!

If You Stick With the Whole Show, You'll Have to Find a New One Eventually

You and your S.O. somehow managed to stay on the same page about how awesome your chosen show is? Amazing! Unfortunately, shows take breaks, go on hiatus between seasons, and sometimes even just end. Will you and your love be able to find something as exciting to co-watch? This, friends, is the sign of finding The One: Sharing a full Netflix queue of shows to binge next.

Want to read more about TV and relationships? Click HERE to read about the best relationship advice we got from Friends.