6 Ways to Ask a Friend for Forgiveness

Asking for forgiveness is tough, especially if the person you've hurt is a friend.

Requesting that a pal forgives you requires a level of humility that is sometimes hard to achieve, and it also puts you in a vulnerable position, since the choice of whether or not to forgive you is your friend's and your friend's alone.

There comes a point in almost every friendship when you'll be tasked with asking for forgiveness in one way or another, so it's important that you know what to do when that time comes. Scroll down to check out our list of six ways to ask for forgiveness from a friend.

This may sound like a no-brainer, but if you're looking for forgiveness from a friend, the first action to take is apologizing. As obvious as this may seem, it's a step that can easily get lost in the shuffle once you factor in hurt feelings, bruised egos and a whole host of other emotions that go along with asking for forgiveness, and whatever necessitated the request for forgiveness in the first place. Regardless of what you may have done to hurt your pal—whether it was intentional or not—this is the first thing to do if you're looking to repair the damage. 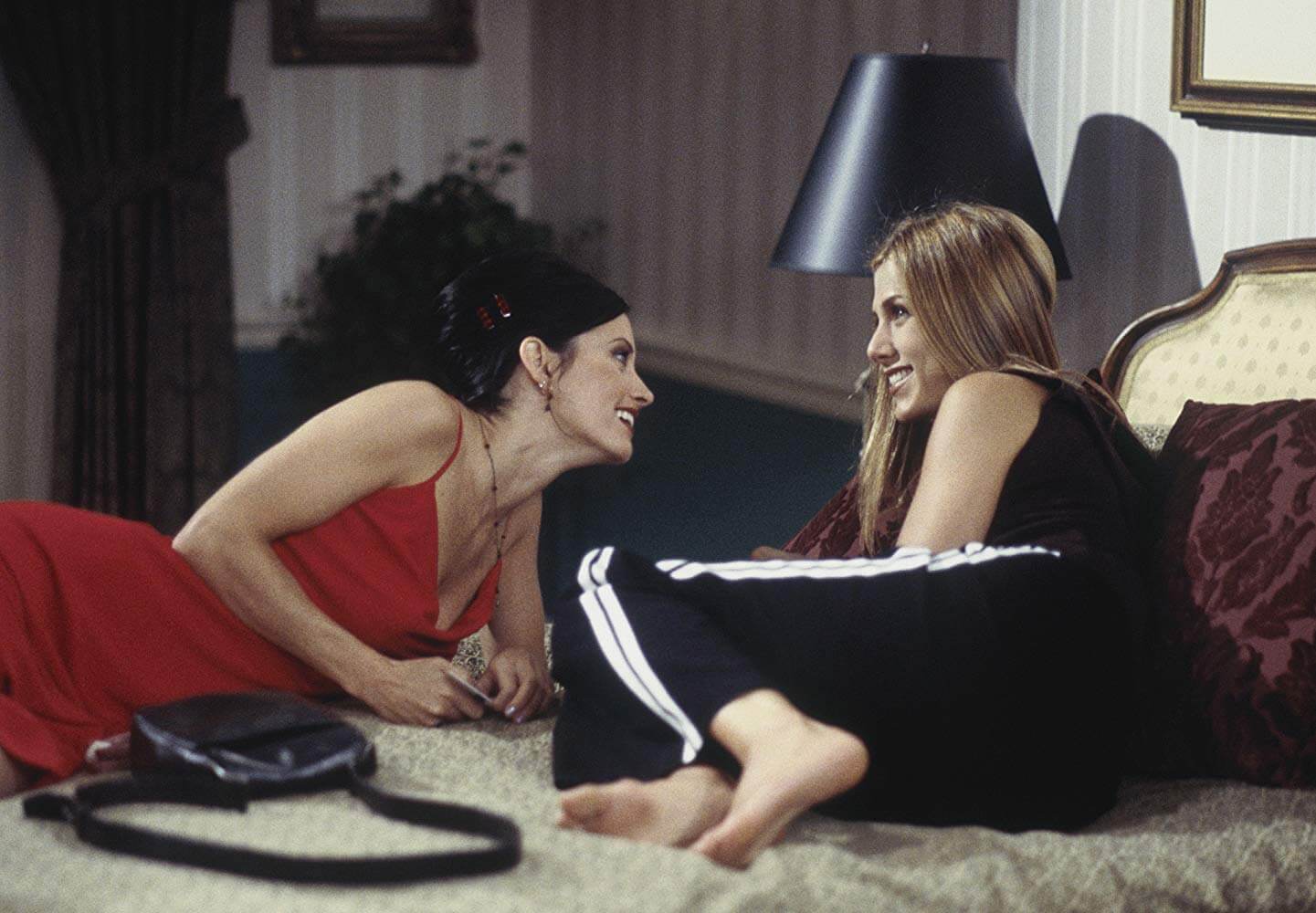 Express Regret and Take Responsibility for Your Actions

To take your apology one step further, do whatever you can to express why you take back what you did and own up to your actions. That means using phrases including, "I feel bad for offending you when I…" and "I was wrong when I teased you about…"

The use of the word "I" puts the blame squarely on you, and doesn't attempt to explain away why you acted the way you did. It makes the apology that much stronger, which in turn increases the chances of your pal forgiving you.

While you might be tempted to have a discussion with your friend after doing something for which you now need to ask their forgiveness, consider writing a letter instead. If you did something really bad, like started an unkind rumor or flirted with their significant other, they might not be ready and willing to talk to you right off the bat, however, they might be more receptive to a heartfelt letter.

The letter might actually be more advantageous for you as well. During a discussion, especially one in which one or both parties are hurt and could have a tendency to get defensive, sometimes things are said in the moment that can end up doing more harm than good. However, writing a letter allows you to organize your thoughts and thus reduces the likelihood that you'll say something you haven't thought through. Yes, it's more effort on your part, but chances are your friend will appreciate the special gesture. 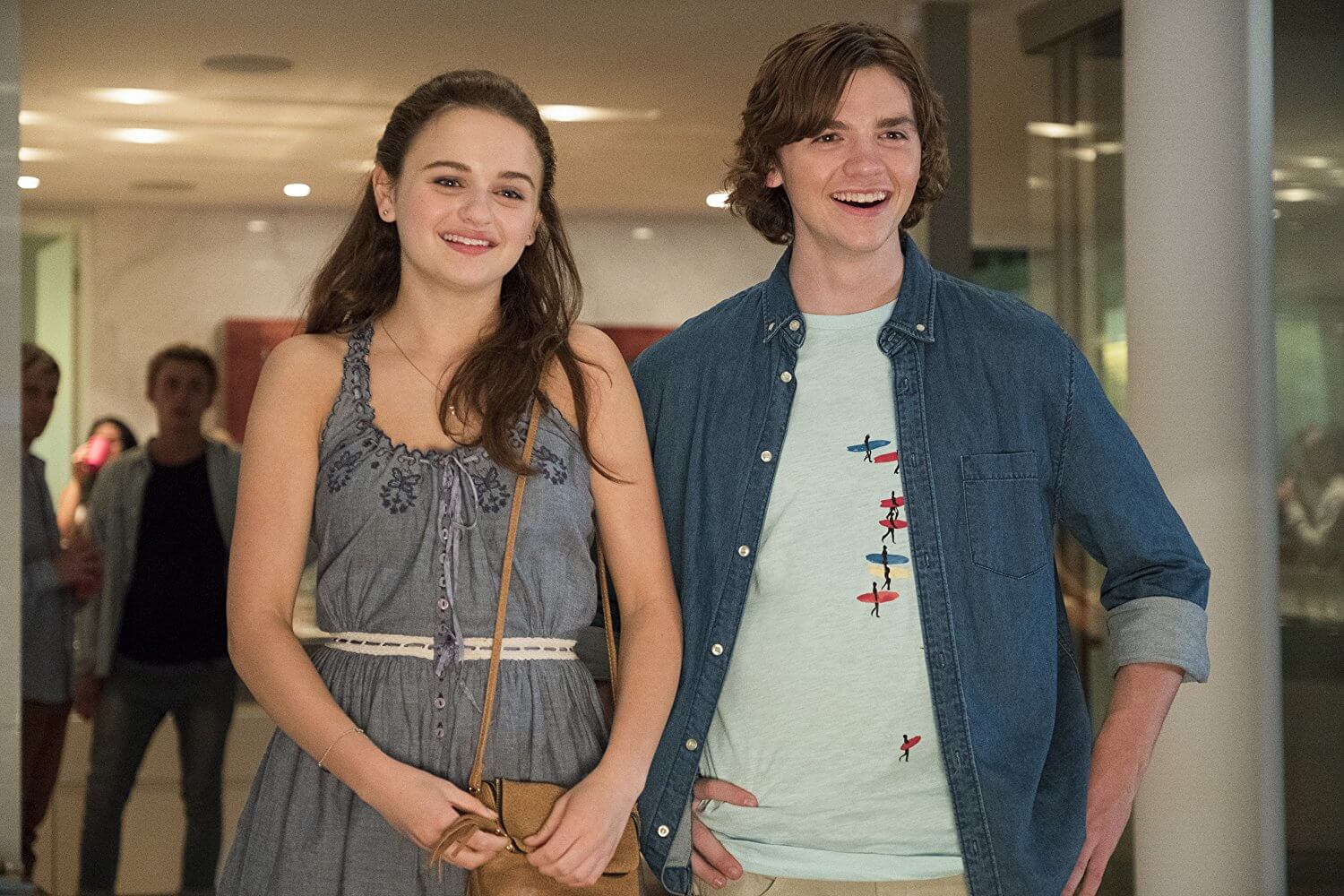 When asking for forgiveness, the old adage that "actions speak louder than words," frequently comes into play. You can grovel and apologize all you want, but chances are if your friend doesn't feel as though you've truly learned from your mistake, he or she won't genuinely forgive you. That's why, in addition to saying sorry for whatever you may have done, you also need to show your BFF that you will strive to do better going forward. For example, if you've upset an old pal by hanging out with a new group of friends at school, show them you care and wish to make things right by making time for them in your day, too.

Just as it is important to apologize when asking for forgiveness, it's also crucial that you do your best not to make excuses for whatever you've done that hurt your friend. Genuine misunderstandings aside, excuses are often nothing more than ways to justify certain behaviors, and chances are your friend will see through them very quickly. If this happens, you run the risk of your buddy thinking (even subconsciously) that you're not truly sorry, making it all the more difficult to rebuild the friendship. If and when you do something wrong, it's best to just admit you're at fault. 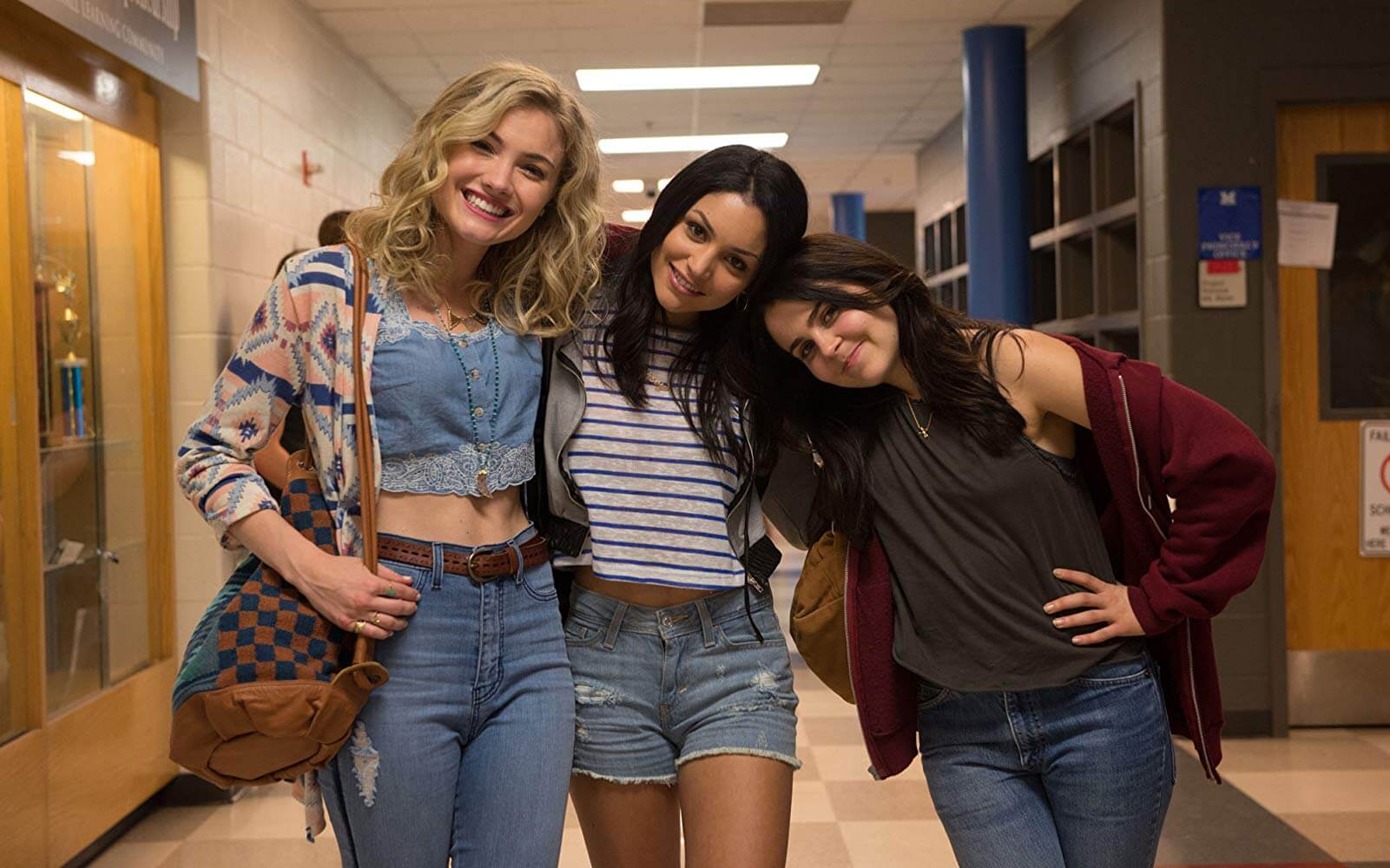 Do What You Can to Make Things Right

While this might be another obvious step, it's important that when you do something wrong, in addition to apologizing, you do whatever it takes to rectify the situation. That's because there are instances when an apology simply isn't enough. For example, if you borrow a friend's shirt and then get a stain on it, it doesn't really suffice to just apologize and return the ruined item of clothing. Instead, you should offer to replace the ruined garment, or at the very least give them something from your closet in return. In many instances, offering to fix the situation will be more than enough to get your friendship back on track.

For more friendship advice, click HERE to read about why it's so hard to let go of your toxic friendship.