Netflix Star Victoria Vida Is a Fierce Female Both On and Off-Screen, Find Out Why!

Project Mc2 is 100% the type of show every girl needs in her life, and we can't wait to tell you why.

Haven't seen the Netflix show yet? Get on it ASAP because the series is all about girls being awesome in science, technology, engineering, art and math.

And if that's not enough, our #WCW Victoria Vida happens to star in it!

Victoria inspires the heck out of us, but getting to know her this week only further proved how down-to-earth, kind and truly amazing she really is. Read on for a few fun facts the actress had to share with us this week! 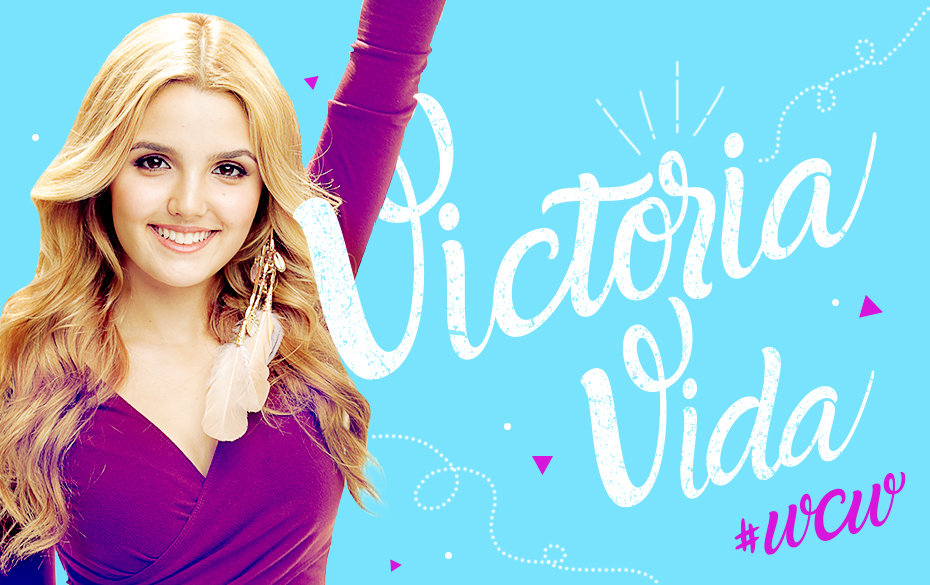 1. She's just as stoked for fall as we are. She told Sweety High, "I love Halloween! There's just something about dressing up as someone or something that you're so fond [of], and strutting it as if the whole world is your catwalk!"

2. This perfect photo of her Chihuahua Sol proves she shares her love for the holidays. The cutie, who is almost nine years old, has been with her since she moved to L.A.

3. In addition to acting, she's all about the music. "I love singing and playing my guitar," she said. "Music is so powerful, it can turn a bad day into a rad one!" So true, Victoria!

4. She loves to laugh and has a major appreciation for good comedy. Her favorite comedian is Kevin Hart because "he is a genius," she said.

5. Making music and helping others is at the top of her priority list. "I'm very proud of my 'Shining Star' music video," she said. "I have been bullied in the past, and for a while, I felt like an outsider, like I didn't belong anywhere. However, I know many people don't have anyone to talk to, or help them, so I wanted to reach out to these people, and remind them of the 'Shining Star' within them." Check out the video below!

6. Like us, she's a huge Star Wars fan. This pic with C-3PO is making us beyond jealous, RN.

7. She supports the #NoBullying movement to help stop cyber bullying all over the world, something we totally support as well.

Victoria is one fierce female, but don't miss THIS exclusive behind-the-scenes Good Morning America footage of one of our other fave gals Tegan Marie.