Should You Wear Your Halloween Costume to School?

If you're debating whether or not you should wear your Halloween costume to school this Oct. 31, you're not alone.

To make it a little easier, we've compiled a list of dos and don'ts for the occasion. Keep reading to find out whether you should go all out or leave the costume at home.

DON'T wear your costume to school if they don't allow costumes or your particular costume breaks any school dress codes—obviously.

DO bring a change of street clothes if you decide to wear your costume to school, just in case. 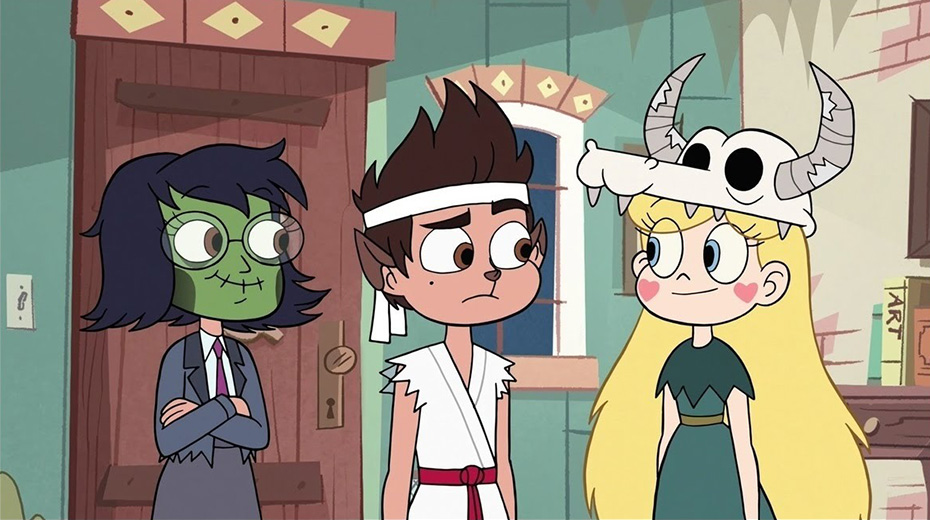 (Star vs. the Forces of Evil via Disney Television Animation)

DON'T put your costume on before school if you're new to campus and are worried you'll be the only one to dress up. Instead, bring it with you so you can change into it later if other people are wearing their costumes, too.

DO coordinate dressing up with your friends so that you're not the only one in costume (and so you don't wind up wearing the same thing). 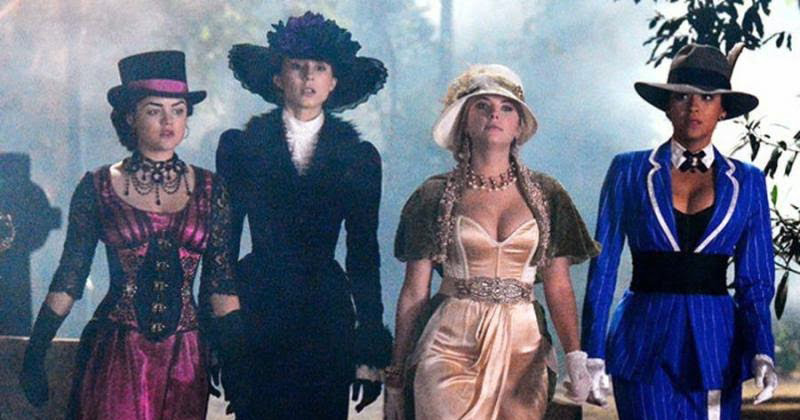 DON'T feel pressured to dress up for Halloween if you aren't comfortable with it and dislike extra attention.

DO use the opportunity to try on a new persona at school. Playing with a new identity can be fun and give you a boost of confidence, if you're up for it. 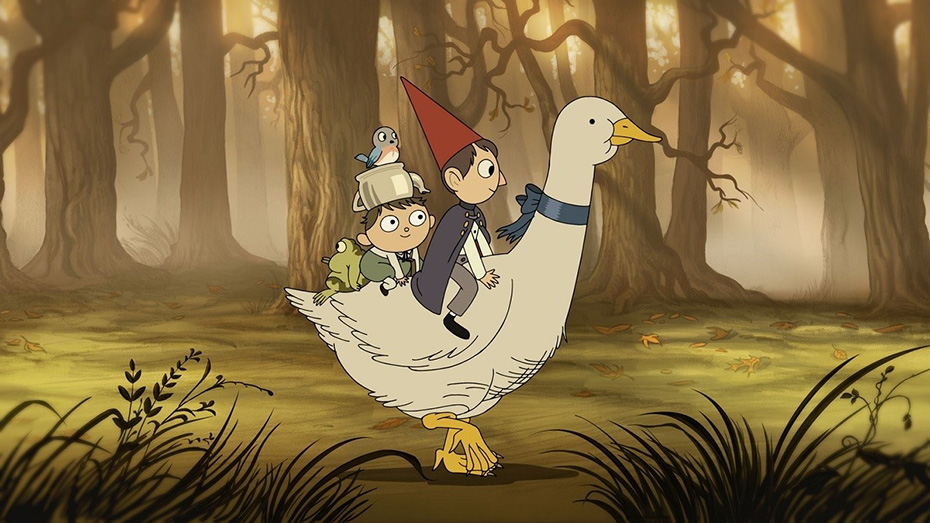 (Over the Garden Wall via Cartoon Network Studios)

DON'T feel like you have to buy an expensive costume and wear it to school just because everyone else is.

DO wear your costume to school if you put a lot of money and effort into it and you want to show it off. After all, only wearing your costume Halloween night is a waste, and you want everyone to get a sense of your what you care about and just how creative you are. 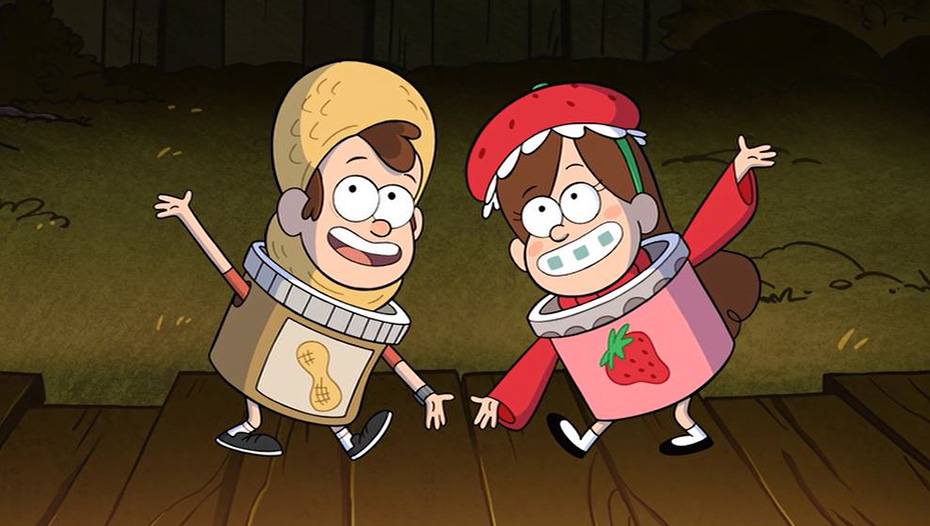 Still looking for a costume for you and your besties? Click HERE for some group costume inspo.