Iconic West Side Story Lyrics to Use as Instagram Captions

If you haven't seen Steven Spielberg's West Side Story yet, what are you waiting for?

The legendary director's take on the iconic Leonard Bernstein and Stephen Sondheim musical, originally performed in 1957, reimagines the classic tale in a way that celebrates and lifts up the source material, and we can't get enough. Pair that with stellar performances by leads Rachel Zeglerand and Ansel Elgort, and you've got another movie musical that is sure to stand the tests of time.

If you're like us and can't stop singing its incredible numbers, keep scrolling for our favorite lyrics from the musical to use as your next Instagram caption.

For that shot of you dressed in your coolest leather jacket and a pair of jeans:

"When you're a Jet, you're the swinginest thing. Little boy, you're a man. Little man, you're a king!"

For when you and your besties are up to no good:

"We ain't no delinquents, we're misunderstood. Deep down insidе us, there is good!"

For the picture of you snuggling with your best animal friend:

"Only you, you're the only thing I'll see forever."

For that flawless mirror selfie:

For when you've been feeling restless and overworked:

"Peace and quiet and open air wait for us somewhere." 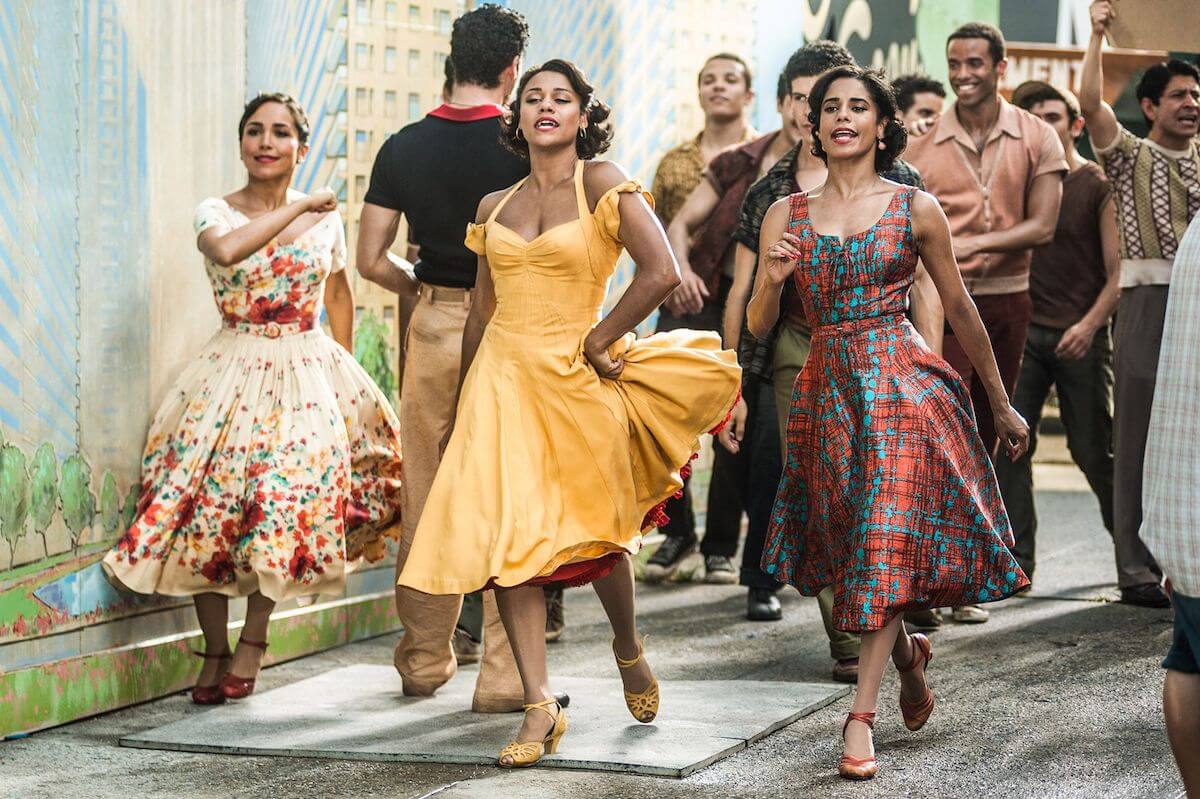 For the picture of that person who gives you heart eyes:

"All the beautiful sounds of the world in a single word."

For when you can just feel that something huge is on its way to you:

"There's something due any day—I will know right away, soon as it shows."

For the shot of you and your girls being 10's:

For when you've fallen for someone at first sight:

"Tonight, tonight. It all began tonight. I saw you and the world went away."

For trying to convince yourself you don't have feelings for that person:

"A boy like that will bring you sorrow. You'll meet another boy tomorrow." 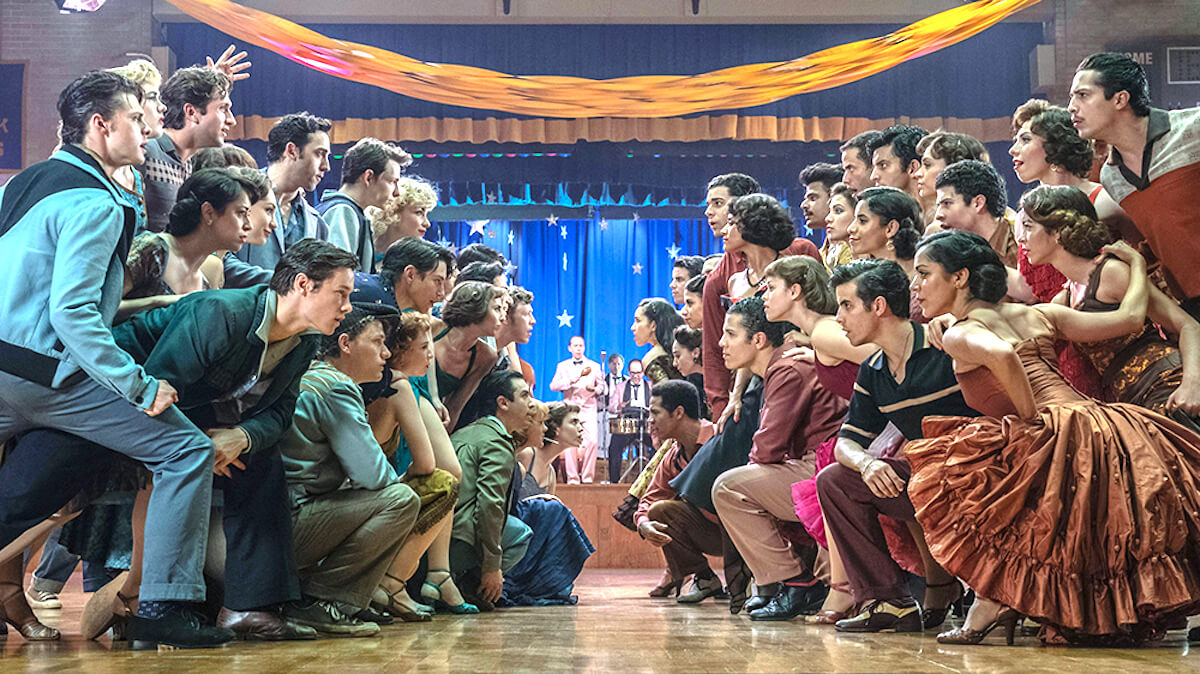 For talking yourself up and working up the courage to put yourself out there:

For that pic of you and your special someone holding hands:

"One Hand, One Heart" 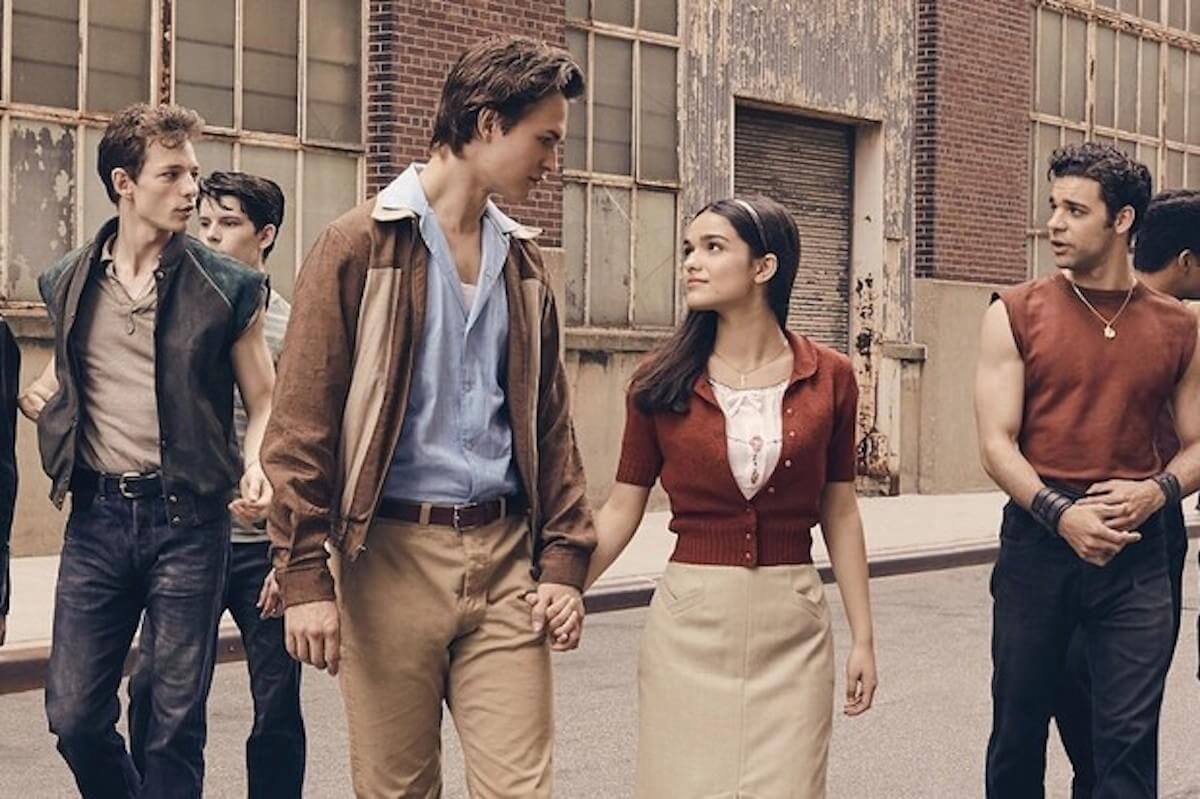 For that sizzling pic of you that you couldn't help but share:

"I pity any girl who isn't me tonight."

Looking to spice up your Insta with more iconic quotes? Click HERE for our favorite Elle Woods quotes from Legally Blonde to use as Instagram captions.