Are we right in guessing your crush commented on your Instagram and you're kind of freaking out?

Our sleuthing skills aside, you came here for one purpose—to decipher what the heck your crush's comment on your most recent IG post means.

Are they into you? Are they just being friendly? Or are they not at all interested and just being mean for no reason? We're breaking all that down below!

This comment can be a little bit more complex than you may think. On one hand, they might not have known what to say and used and emoji in place of words, or it just really made the most sense. Think about how many smiley faces you comment on people's posts in a day. Chances are, this means they're just being friendly or even testing the waters a bit. They could be unsure about your feelings for them and even their feelings about you, so they chose to comment an emoji to start something flirty.

But there are a few emojis that mean something more. If they dropped a heart or winky face in the comments section, they're definitely feeling you. Why else would they post something like that? It wasn't an accident, and if it was, chances are they'll delete it before you've even seen it.

A one-word comment sort of follows suit with an emoji—it depends on what it is. If it was a "haha" or "lol," don't read into it. If they wanted to say something more meaningful that would capture your attention, they would've. But if they say anything like "love," "hot," "beautiful," "gorgeous," "stunning," then they're clearly flirting with you.

That said, it doesn't mean they necessarily like you-like you. They're just more into your physical appearance and probably want to get to know you better. Will you let them? Ball's in your court, after all. 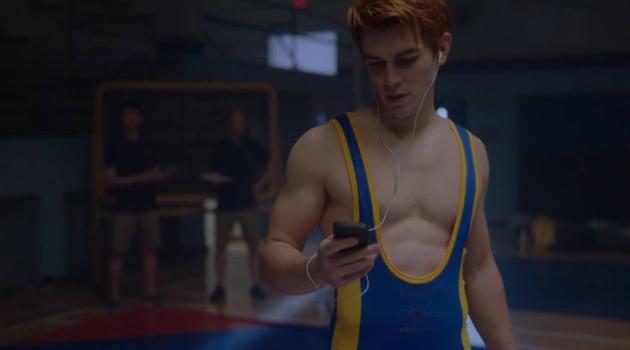 Anyone who phrases a comment into a question is clearly trying to strike up a conversation. They want to hear more about why you posted what you did or just talk to you. Whoever takes time out of their scrolling to leave a thorough, well-crafted response to your IG post has feelings for you. They're not just flirting, they've practically already fallen. Chances are they're literally envisioning your life together at this very moment. Okay, so that might not exactly be the case, but they like you a lot, so stop reading this and go respond now.

We live for a good witty comment on our IG posts. When done well, it can make our day. Generally, these types of comments aren't meant for anything more than a good laugh. In fact, they're generally left there so the commenter can get some attention for a hilarious one-liner. We hate to break it to you, but that's likely all your crush is doing with a comment like that. They simply want people to praise them for a comment well-crafted and that's it. They couldn't care less if you notice it or respond, it's more about boosting their ego. 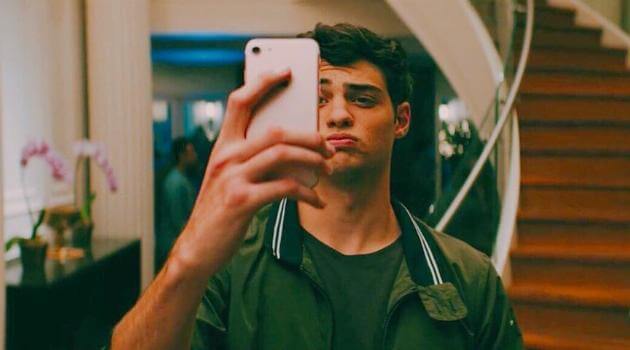 If anyone goes through all the trouble to type out a paragraph response on a casual Instagram post—especially your crush—they've fallen head over heels for you. We don't know if any of our besties would even partake in this much effort to hype us up and they're our ride or dies. So your crush doing that? Well, that's saying something, something more than the thousand-word essay they left on your selfie.

Seeing such a long response could make you feel pressured to reply with something equally extensive, but don't let it. Comment what you feel is right. If that's just an emoji, let that emoji speak for you.

There's long since been this bizarre notion that if someone you like is being mean to you, they also like you. We're here to squash that belief, because it isn't the case. If your crush is trolling your comments section, chances are they're just doing it to be mean and rude. They want to bring you down, not hold your hand while walking through the hallway. We say block, report, and delete them, but if you're not as intense as we are, ignore them. They simply want to get a rise out of you, so don't give in. When they don't get what they want, they'll move on eventually—trolls always do. 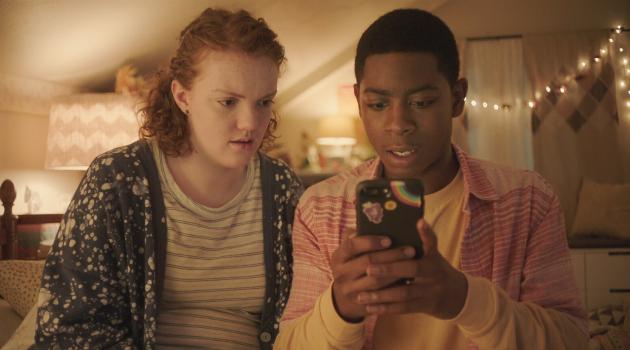 Sometimes people leave comments that have you scratching your head, wondering what they meant to say, because what they did doesn't make any sense or isn't at all related to what you posted. If that's the case with your crush, they got crafty. They left something confusing on purpose. They were hoping to leave you perplexed so that you'd have no choice but respond to them and strike up a conversation. Again, this doesn't mean they're in love with you, but it does mean they're definitely interested. Take that as you will.