Here's What Your Favorite Black Panther Character Reveals About You

Black Panther is full of some top-notch heroes, heroines and even villains.

You can't help but love them all, though we bet there's one you identify with more than the rest.

Whoever that character is for you, scroll below to discover what liking them reveals about your personality.

Anyone who's a fan of the one and only Black Panther is ultimate leadership material. While you have a more logical approach to solving problems, you're also ruled by your heart. Your compassion knows no bounds, though you're not one to always show it. At the end of the day, you want everyone to be at peace with the decisions that've been made, and there's nothing you do better than making sure that happens. Diplomatic is your middle name. 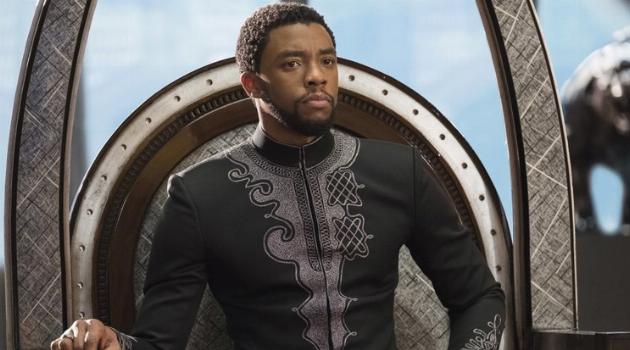 Shuri's your fave character, you say? Well, it's obvious you're one smart human. A studious individual, you continually rank at the top of your class. Even though you're naturally gifted with this intelligence, you know that you can always improve your breadth of knowledge, and that's exactly what you do. You're also known for your sense of humor. When it comes to busting out sharp and witty comebacks on the spot, you reign supreme.

Nakia is greatly independent and just wants to make the world a better place, which is why we're assuming she's your favorite. Much like her, you also share these same sentiments. You have a heart of gold and simply want everyone to have all the blessings you do. You give and give and give, until you can't give anymore. That said, you know when you're being taken advantage of and will only help those who you know would be by your side in your time of need. 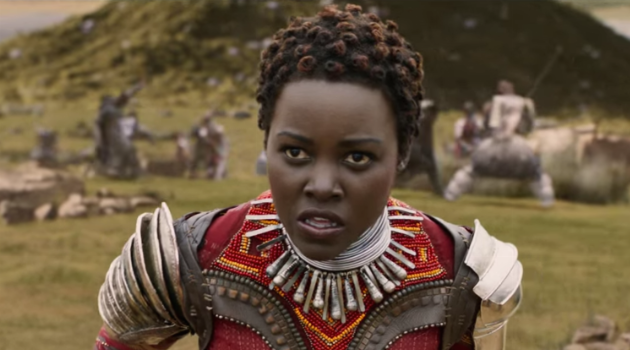 As a fan of W'Kabi, you're friends with just about everyone. Some prefer a group of close friends, whereas you enjoy forming close bonds with as many people as possible. You can be a bit impressionable and tend to make hasty decisions without thoroughly thinking about the outcomes, but at least you quickly learn from your mistakes. 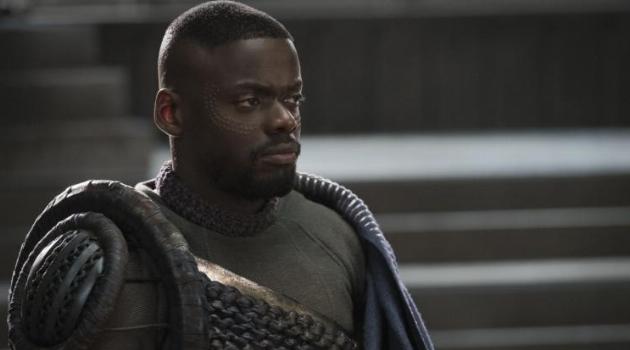 Liking M'Baku obviously means you're opinionated. If something isn't on par with your standards, you're not afraid to speak up about it. You tend to be more of a loner, though you're almost always willing to help those in need when the situation arises. This often surprises people, but you enjoy keeping the world on its toes. 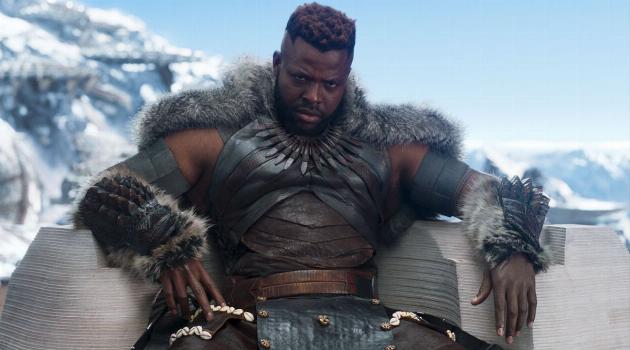 You're as loyal as they come. Whenever your friend is in need, you're always right by their side to comfort them. You have strong opinions and aren't afraid to stand up for yourself. You know who you are, so your confidence levels are through the roof. Whenever people are introduced to you, they quickly notice your strength and fierceness. While this all sounds amazing, you don't really care how others perceive you. You just do you and that's that. 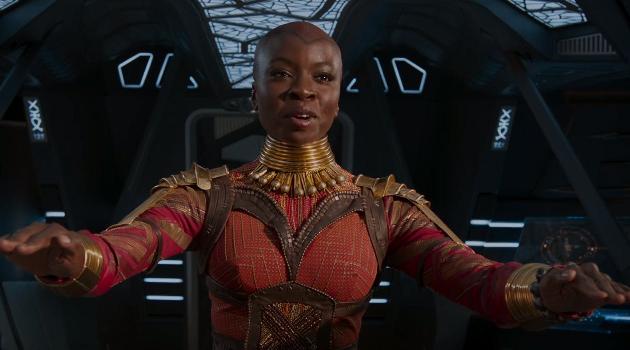 Life hasn't been the kindest to you, which is probably one of the reasons why Killmonger drew you in. He's had to work twice as hard as anybody else to achieve the status he did, and we bet you did the same. Nevertheless, you didn't give up. When you set your sights on something, you see it through until you achieve what you sought out to do. Nothing and no one will stand in your way. 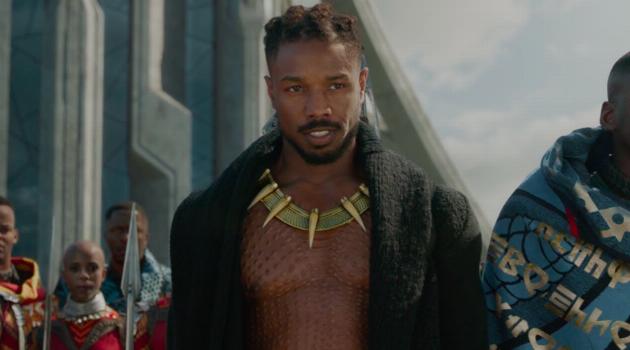 Wise beyond your years, you're the person everyone turns to when they need advice. You always know what to say and what to do in a time of crisis, maintaining your calm, cool and collected demeanor even if you're afraid. While you do have many worries, you don't show them. You possess more courage in your pinky toe than most people do in their entire bodies. 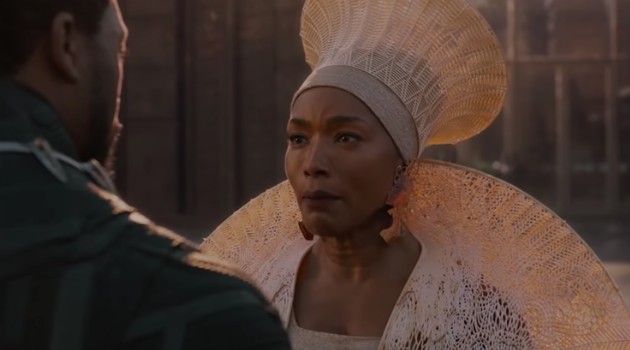 Wondering which character you're most like? Take THIS quiz to discover which powerful Black Panther female you are.