What Your Go-To Halloween Costume Says About Your Personality

No matter how many times we tell ourselves we're going to be something different for Halloween, we always stick to the same costume.

We wish we had the heart to go all out, but why buy a new getup when you can save time, money and energy by opting for a go-to every year? All signs point to doing the latter.

We have a sneaking suspicion you tend to do what we do, and for that, we decided to dedicate a post to all you outfit repeaters out there. Scroll below to discover what your go-to costume reveals about your personality!

This is perhaps one of the most classic costumes, and though this choice is a bit basic, the one wearing it is far from it. If this is your go-to getup of choice, it shows you're all sorts of feisty. You're not afraid to speak up for what you believe in, even if no one agrees with you. You're also a huge flirt who enjoys pushing people's buttons. Lucky for you, your charming ways can get you out of anything. 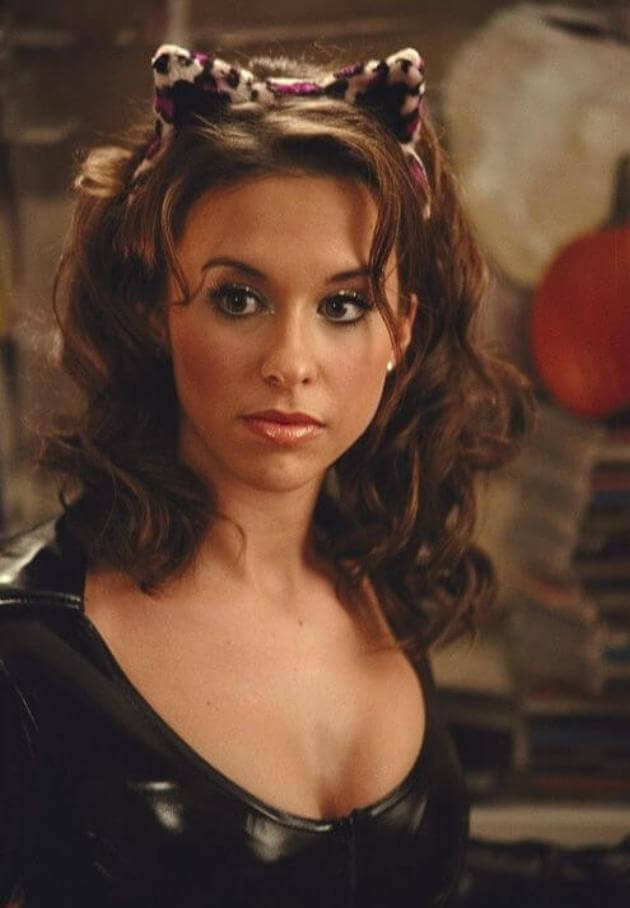 Just because you dress like a witch, doesn't mean you are one. Far from it, actually. You're a pretty spiritual person who's all sorts of open-minded. You're incredibly curious, which can sometimes get the best of you, but you never let that stop you. You want to know everything about everything and are quite the fond reader. Whether it's a spellbook or a textbook, your nose is always in some sort of publication. Have any interesting facts you'd want to share with us? 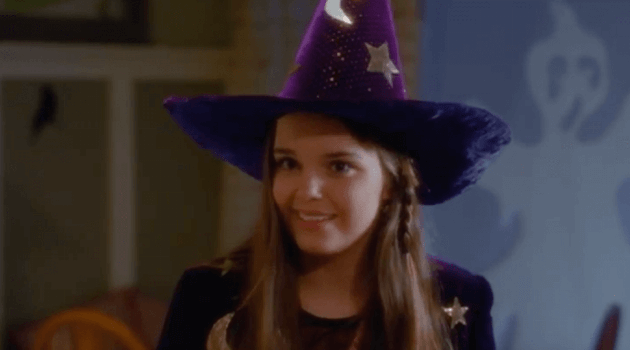 While you may think dressing up as a zombie means you're not the sharpest tool in the shed, that is not the case here. You're one of the brightest minds around who's thirsty for knowledge. You're one of the top students in your class and often spend your free time studying. Obviously, you have a sense of humor and like to keep people guessing. Why else would you go as a braindead zombie? 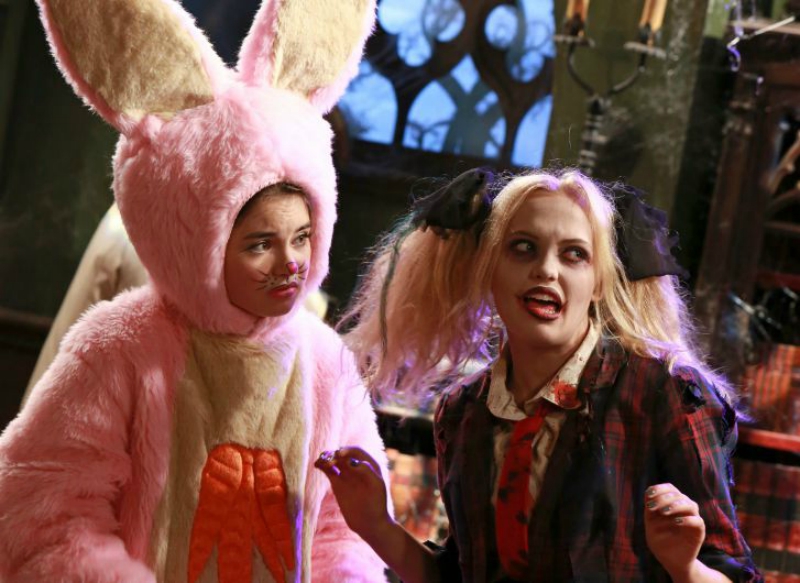 Though the rest of the costumes on this list aren't as literal, dressing as an angel certainly is. You're one of the sweetest souls anyone will ever meet, always willing to go the extra mile for your loved ones. You tend to give the best hugs and even better advice, because you know a thing or two about caring for others. The kindness you share with others without expecting anything in return is something to marvel at. We should all be more like you. 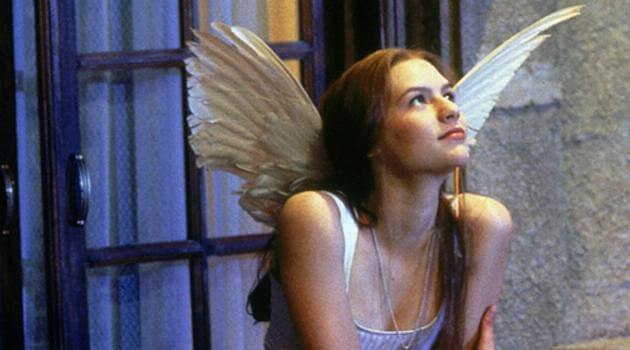 Dressing up as the devil for Halloween clearly means you're a bit of a troublemaker. You tend to walk on the wild side and rebel against all the rules people have enforced upon you. Drama always finds its way into your life, whether you start it or are simply dragged into it. You don't mind though. You actually kind of like it, because it gives you a chance to stir the pot a bit. 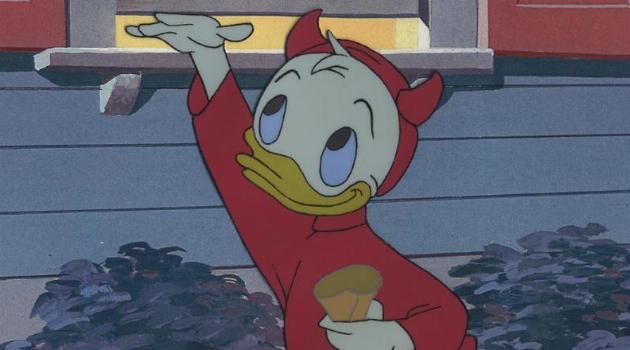 Anyone who's constantly dressing up as a superhero is pretty heroic in their everyday life. You're brave and passionate, with a willingness to help others. You tend to be a leader and always know which actions to take in any given situation. You're quick to act on your instincts rather than trying to think through things. You know better than anyone that trusting your gut is always the way to go. 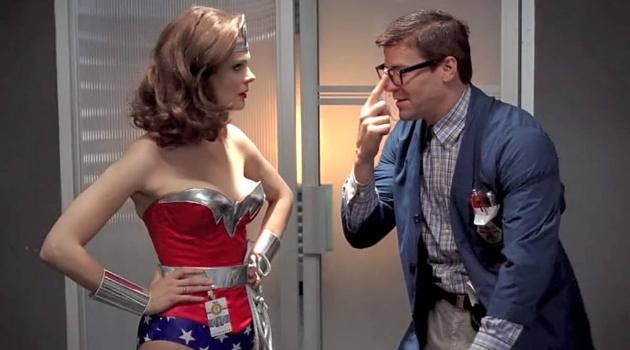 Clowns get a bad rap for being creepy, but you are far from that. You're a lighthearted, fun spirit who can make just about anyone smile with your hilarious jokes. You're seldom seen without a grin plastered on your face, because you don't let anything or anyone get you down. Life's too short to stress over simple matters, so you choose to let your worries roll right off your back. We could all learn a lesson from you. 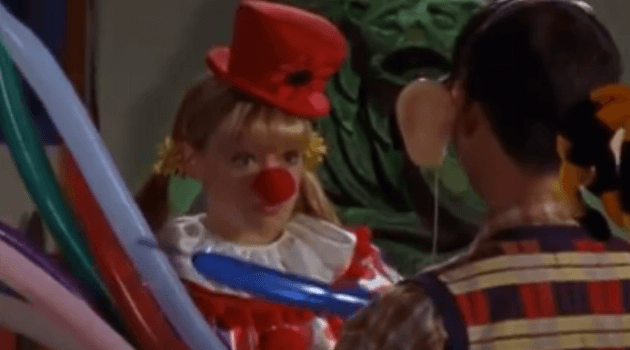 Whether you're going as your favorite singer or an iconic actress, it's clear you enjoy being the center of attention. You often feel like a background character in your everyday life, so you use Halloween as your chance to get noticed. You dare to be bold and stand out from the crowd with a brilliant and dazzling getup. Remember that you can feel this way every single day, too. You don't need to dress up like a celeb to feel special. 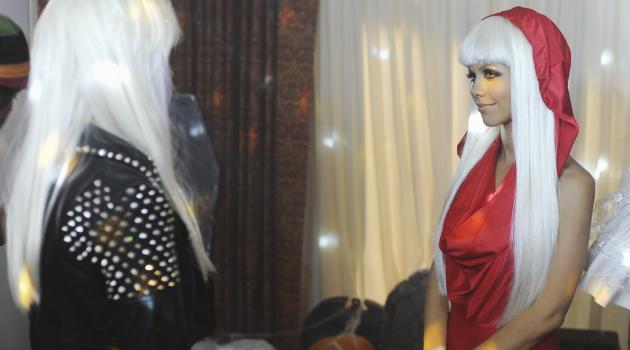 You're a major daydreamer. Your head is always in the clouds, thinking about a million different fantasies you've cooked up for yourself. Yes, one of them does involve being a princess, but there are many more than that one. Reality just isn't your deal, so you prefer to live in a world of imagination. We know it's more fun, but the real world is full of some pretty amazing things, too. You just have to know where to find them. 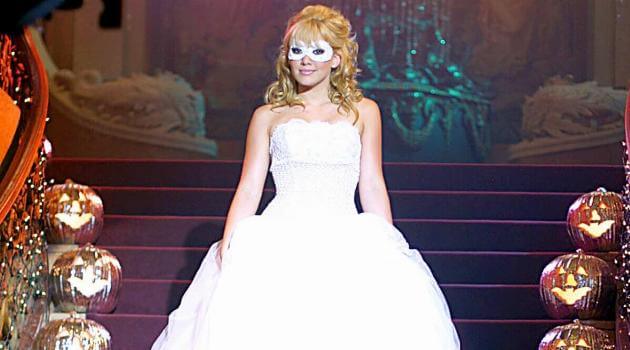 For some reason, people find themselves drawn to you. You're a bit of a mystery and prefer to keep it that way, which makes you all the more appealing to others. You're sultry and saucy, able to make anyone and everyone fall for you. While you appreciate the admiration, you prefer to remain a bit of a loner. Who would've guessed? 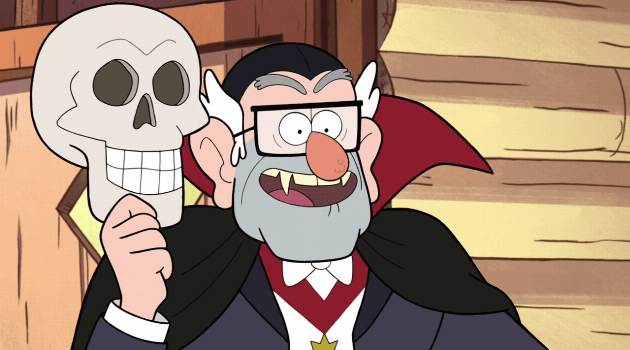 Many people are consumed with perfecting their physical appearance, but you aren't one of them. You know it's what's on the inside that matters. And on Halloween, you expose your insides for the world to see… literally. You're as real as it gets and will never, ever pretend to be something you're not. Besides, you and everyone in your life knows you're one pretty spectacular human being. So why be anyone else? 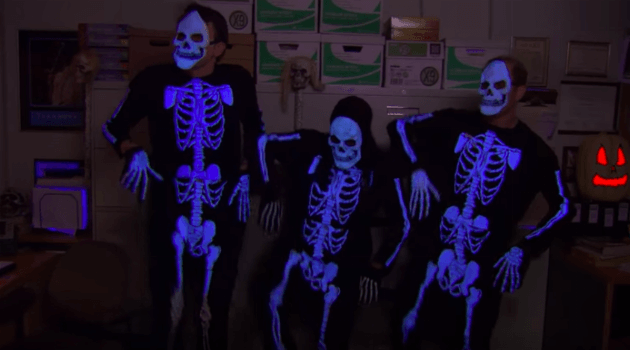 Going as a ghost all the time actually says more about you than you might've suspected. First, it tells us that you're rather shy and prefer to keep to yourself. You're not one to be the center of attention, but you don't mind. You also haven't fully embraced who you are just yet. While your relationship with yourself is good, it can always improve. Sprinkle in a little self-love into your daily routine to make that happen. 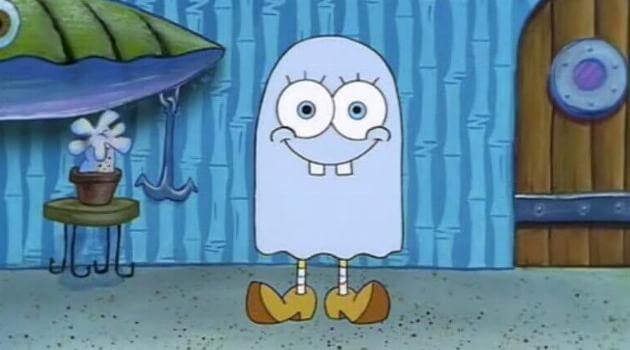 Whatever you decide to go as this year, you're definitely going to need some captions for all of your posts. THESE are the perfect captions for your Halloween Instagrams.