What Exactly Is a 'Pick Me Jar'? Here's Why Your Friend Group Should Have One

If you were on the internet like, at all, over the last year or so, you've probably come across the term "pick me girl" at least a few times.

In case your FYP on TikTok somehow remained free of the phrase, it essentially describes a certain type of girl who:

The list could go on, but you probably get the idea of the type of girl we're talking about. While there's been some debate about the topic, especially since it's not great to put labels on different "types of girls" in ways we rarely ever do with guys, it's mostly just a lighthearted term for something most of us have seen time and time again. Even if you've never come across one in your own personal life, the tropes have found their way into our movies and shows via the characters that appear on our screens. And now that you know what a pick me girl is, it's time to start a pick me jar.

Pick me jars follow the same rules as a curse-word jar or Schmidt's infamous D-bag jar of New Girl fame. Any time you or one of your close friends elicits behavior that could be deemed "pick me" worthy, you have to put some money in the pick me jar. Again, it's all in good fun, so as long as your crew is cool with it, it can be fun to call out your friend who just said, "Ugh, I hate how much drama girls can be, the guys at my job are so much easier to get along with" or who loves to humblebrag that her hair just looks that good without having to style it. The same goes in reverse, too, so don't be offended when someone tells you to throw a dollar in the jar when you do something of the sort. 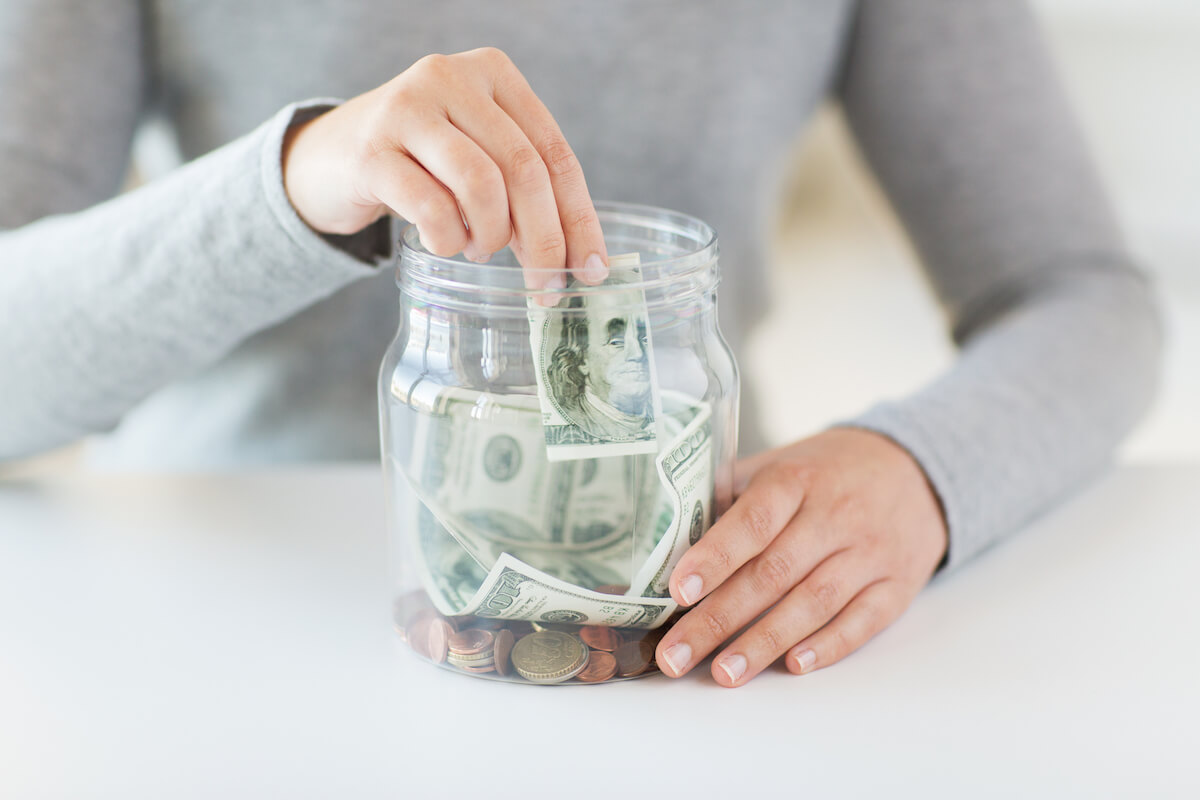 What Makes It So Fun?

Along with the benefits of a little self-awareness (let's not forget that the pick me girl trope is rooted in misogyny, after all), you can also use the money you collect in the squad pick me jar for a fun girl's day! Whether you have enough to go on a beach day trip or just enough for some at-home movie night snacks, it's all about bonding with and celebrating the girls in your life anyway. However you use the jar (even if you don't start a literal one and simply say the phrase every time your friend is guilty of some pick me behaviors) is all for good, anyway. 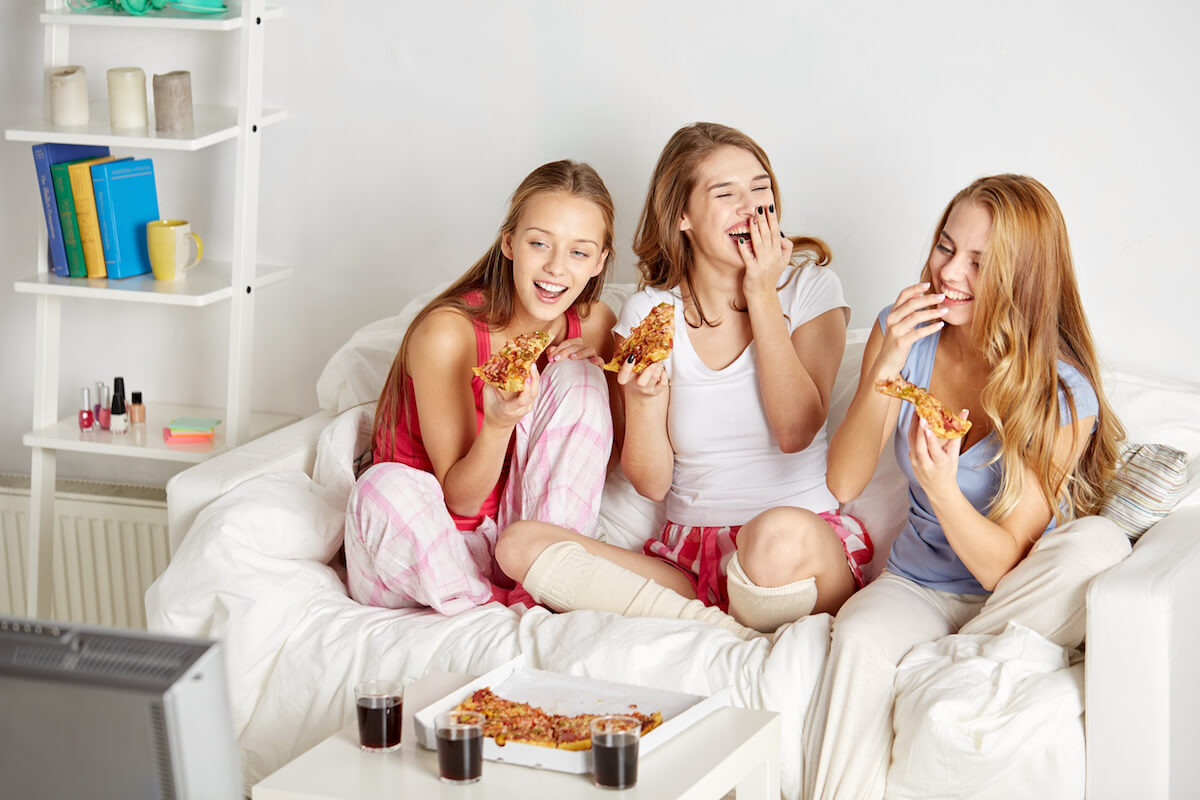 And while the "pick me girl" may not be one of the regular members of your closest group of friends, you can check out some of the types of friends in every group by clicking HERE.