If you're even the slightest bit into astrology, you likely get excited when you meet someone who has the same zodiac sign as you.

Even if you're completely different as people, you'll likely start to notice some similarities that you both might have in terms of personality and general tendencies. But what about dating someone with the same zodiac sign as you? Will it be an absolute disaster, or possibly the perfect match? While we aren't exactly total astrological specialists, here's the general lowdown on what it's like to date someone with the same sun sign as you:

Whether you're an introvert who prefers to sit back and listen when loads of talking is going on around you, or an extrovert who could talk the ears off a brick wall, meeting someone with the same zodiac sign as you just hits different in terms of conversation flow. This is especially true when it comes to dating someone with the same sign, as you seem to know exactly where they're going next with their words and can bounce right back with the next topic in tandem. It's a pretty great thing, no matter if you're an effervescent Leo, dreamy Pisces, bold Sagittarius or any other configuration under the stars. 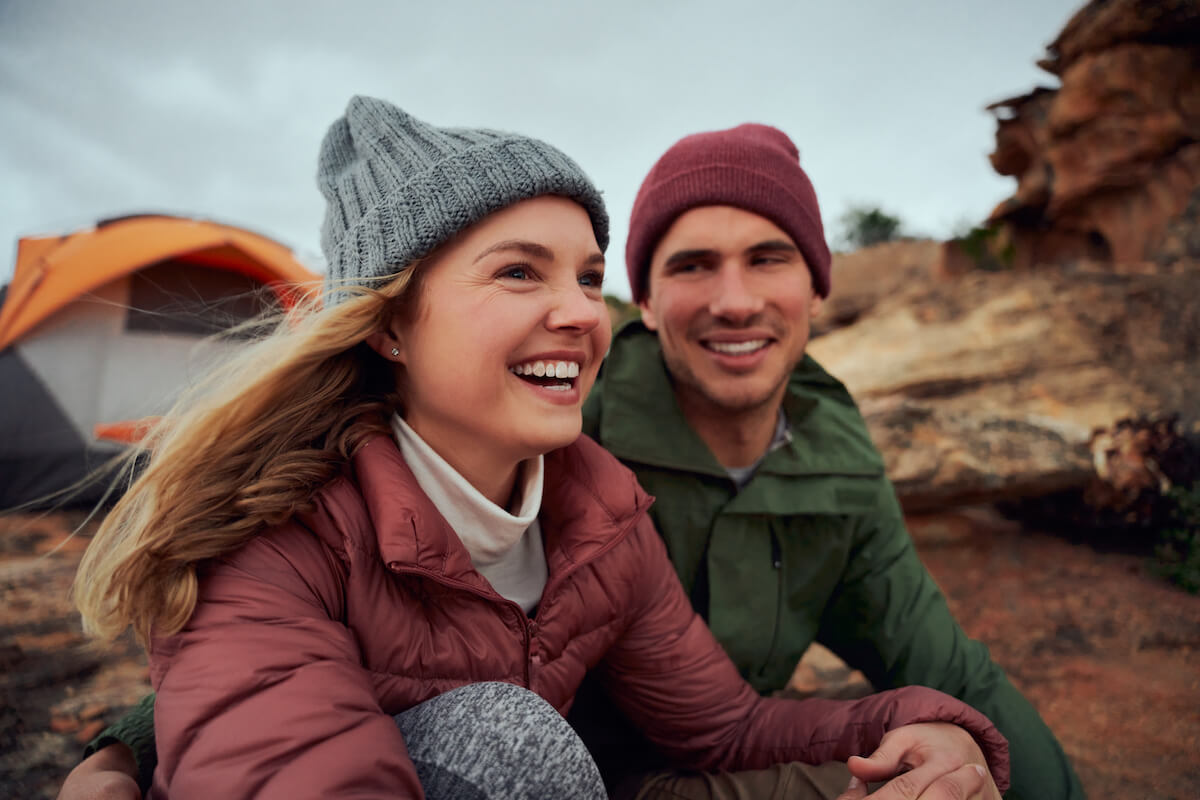 Dating someone with the same zodiac sign as you means you're much more likely to share many of the same interests, which can be amazing for planning dates since you'll know they'll be down for whatever you want to do. It could be a mutual love for the same type of music or a preference for a certain type of vacation, but you'll probably find yourself noticing a lot of small things you two have in common when it comes to interests and hobbies. 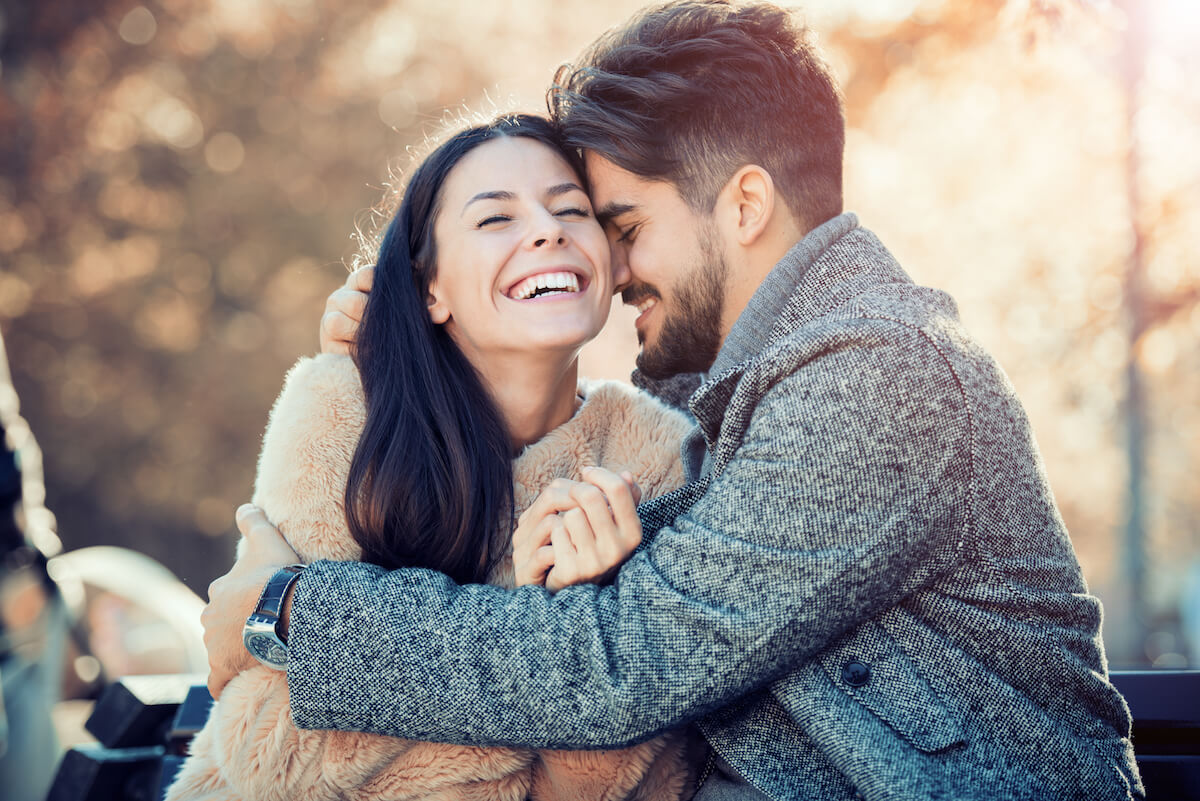 One of the downsides of dating within your sign is that your negative parts are likely mirrored in them just as much as the positives. For example, if your sign is known for being particularly stubborn, guess what—they probably will be too. The same goes for tendencies like laziness, flirtiness and other characteristics that could quickly turn into issues if you don't address them early on. It's also easy to criticize them for a behavior that you might be just as guilty of, so try to keep that in mind to avoid coming off as hypocritical

People Seem to Just Notice You Together

Have you ever seen two Leos together? They simply steal the show, whether they're standing on a stage or simply holding hands and walking down the street. This goes beyond just Leos though, as any pairing of matched zodiacs seem to draw in the eyes of others as they just seem to vibrate at a different frequency. 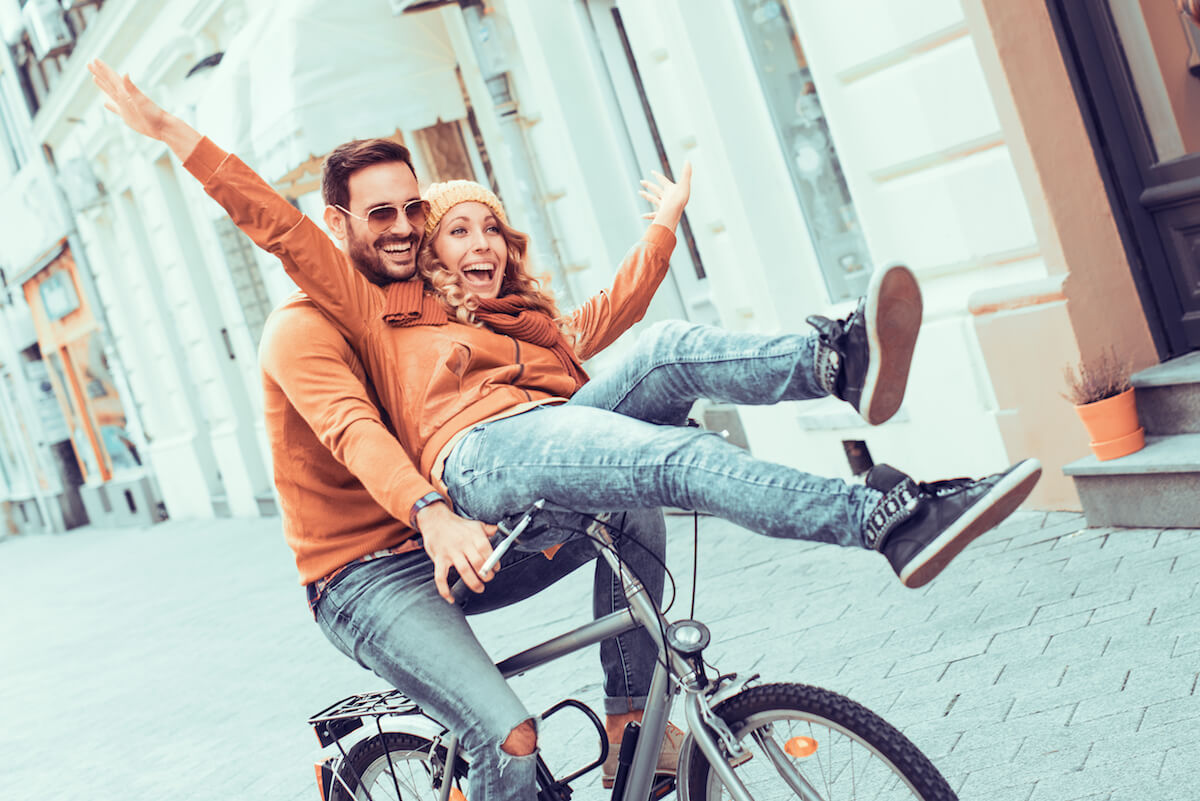 With all of that said, dating someone with the same sign as you doesn't mean you're destined for each other or that it can never work out. All relationships come down to real-life compatibility, not just what the stars have to say.

With that said, if you're the type of person who cares about your zodiac sign and that of the person you're dating, you might also want to click HERE for some memes you'll get if you're someone who loves astrology.