Maturity 101: What Matters and What Doesn't

When you're in high school, people often make a big deal about maturity—but what does it mean to be mature, anyway?

Maturity has to do with acting and looking like an adult, but we happen to think that emotional maturity is everything, and that physical maturity doesn't matter much at all.

Keep reading to find out what elements of maturity we think are totally essential, and which ones you can start ignoring now.

While it's always nice to know people who have their own cars and are licensed to chauffeur their friends around, the ability to drive has very little correlation with actual maturity. Sure, it does take a certain level of responsibility and initiative to take driver's ed and pass the licensing exam, but that doesn't necessarily translate to interpersonal maturity. And don't ever discount someone as less mature simply because they can't afford a car of their own. 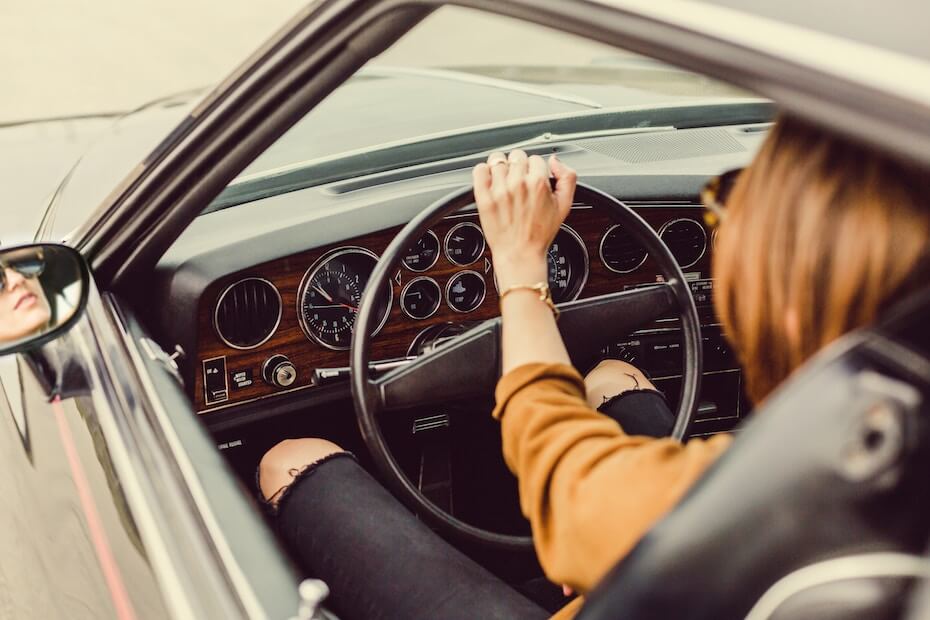 Don't be superficial about maturity. Just because someone looks like a grownup on the outside doesn't mean they're mature on the inside. Having the ability to grow a beard in high school doesn't magically give a guy the ability to make better decisions or deal with their emotions. In fact, a lot of actual adults have no idea how to treat other people or speak with them politely. Looking like a kid doesn't mean you can't act like an adult, and looking like an adult doesn't mean you can't act childish.

Their Crowd Is Older

You might assume that someone is cool and grown-up if they mostly hang out with older people, but that isn't always the case. It's also important to look at the type of adults they tend to hang out with. If they're mostly irresponsible and tend to spend all of their time partying and goofing around rather than doing something with their lives, there might be a good reason those people gravitate toward hanging out with a high schooler. You might also want to analyze their dynamic and see if either party is exploiting the other in some way. 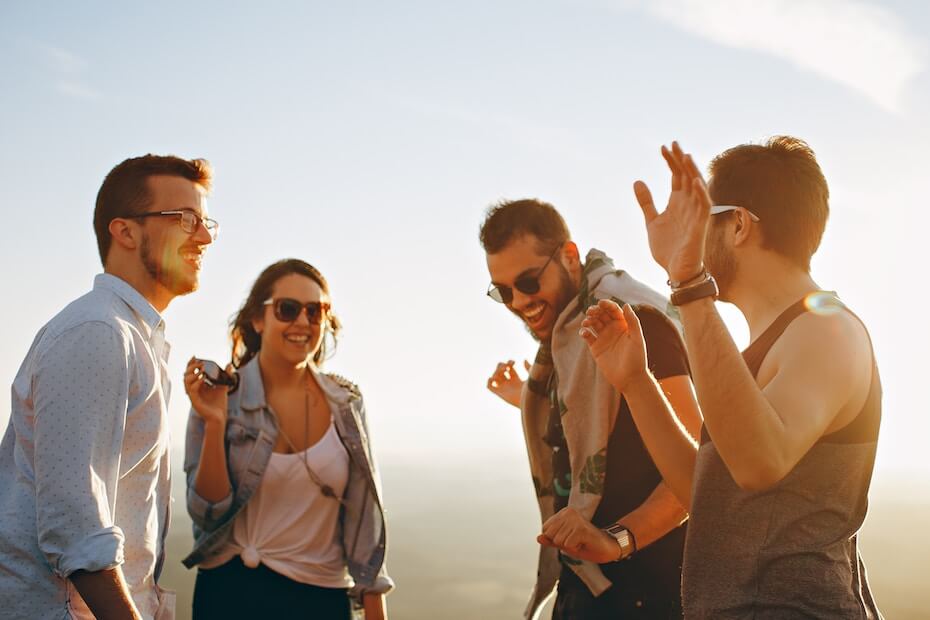 You shouldn't confuse risky behavior for mature behavior. Sometimes, certain people can seem like they know it all because they're confident and feel like they're in control of a situation, but this can lead to recklessness. This is particularly true when they act without thinking about the consequences of their actions and anticipate the harm that might occur when they act before they think. They think they know everything and make their own rules, acting aggressively when a more measured and assertive approach would be the smarter thing to do. Stepping out of your comfort zone to take on the risk of rejection is different than doing something dangerous for a thrill.

They Don't Assume They Know Everything

One major sign of true emotional maturity is the understanding that you don't know everything. Though mature people typically know a lot of things in a number of different areas, they don't assume that they know more than others, and they're always willing to listen and learn. They don't always have to be seen as the smartest, and they know that the more open they are, the better their chances of learning and growing even more. After all, the wise can learn more from the foolish than the foolish can learn from the wise. 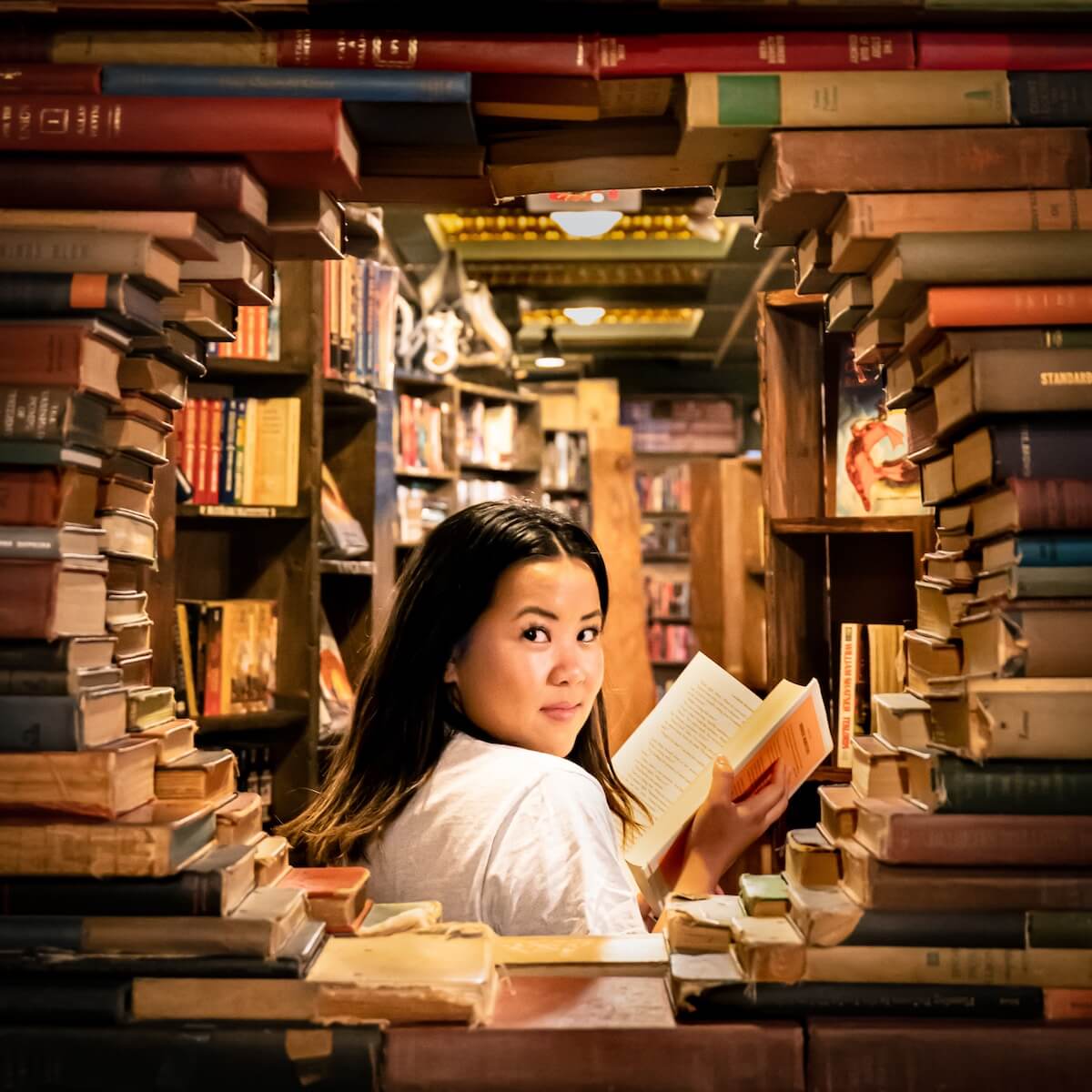 Mature people have a strong sense of respect, both for themselves and for others. They don't judge people, even when they don't see eye-to-eye with them. This allows others to be who they are and think what they think without correcting them. They don't mock or joke about others, and even though they're firm in their own beliefs, they know they're not the end all, be all of the truth. Maturity means not having to be right every time, and remaining cool and cordial, even when disagreements might arise.

Mature people think about the weight of their actions before they act. They know and accept that they're not going to get things right every time, and when they mess up, they accept responsibility instead of blaming other people. They see the importance of owning up to what they do, and this understanding also guides them to make decisions deliberately. You can count on them to think hard and do the right thing.

They're Independent, but Not Isolated

Mature people know how to take care of themselves, but also understand that sometimes they're better off with the help of other people. They know when to stand up on their own, and when relying on others can help them get through a tough situation they don't need to face by themself. They don't completely depend on others for success, but know the value of friendship and connectivity. You can trust them to make good decisions, whether that's in a group or on their own. 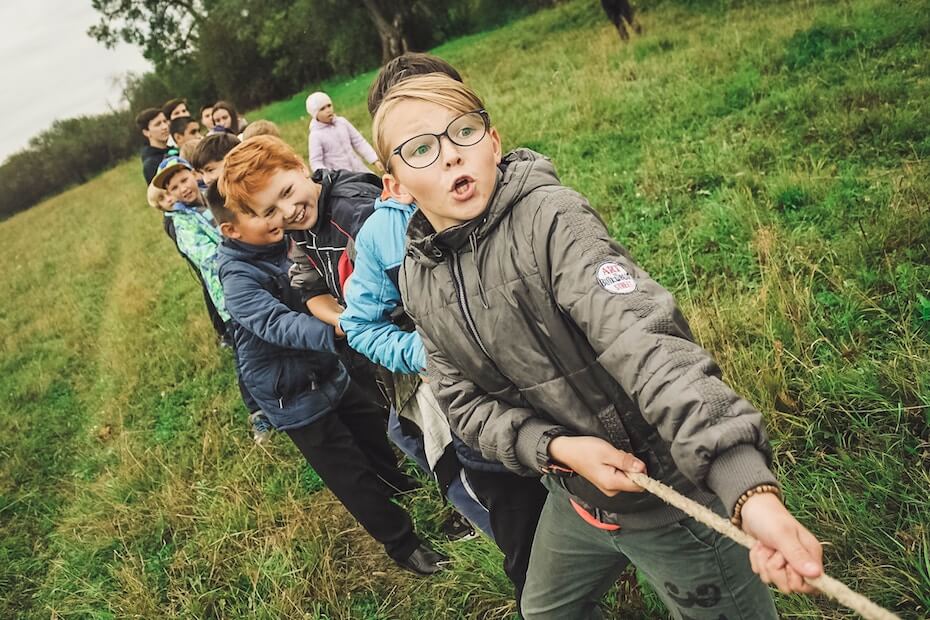 Feel like you're not keeping up? Click HERE to find out how to deal when a friend matures more quickly than you.