While many people know plenty about their zodiac, including their moon sign, many astrology fans actually haven't looked deeper into what the moon has to say about their personalities.

The moon appears as a waxing crescent when it starts to light up following the new moon, and it's said to signify a period of planning. If you were born under this phase, you're someone with big plans and the ambition to make them a reality, accounting for every single hiccup and issue that can go wrong along the way. You do not like to fail, and you'll do what you can to ensure your success. 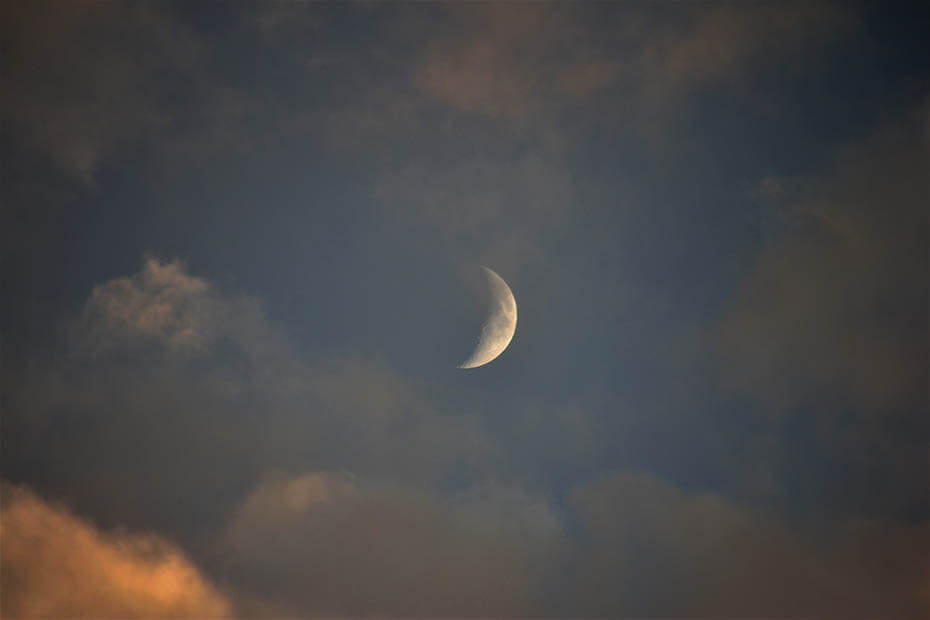 The first quarter of the moon occurs when half of the moon becomes illuminated after being in the dark, and it symbolizes determination. Those born under the first quarter moon get things done, acting first and asking for forgiveness later. They can't stand staying still, and are willing to go the extra mile to make all of their wildest dreams come true. 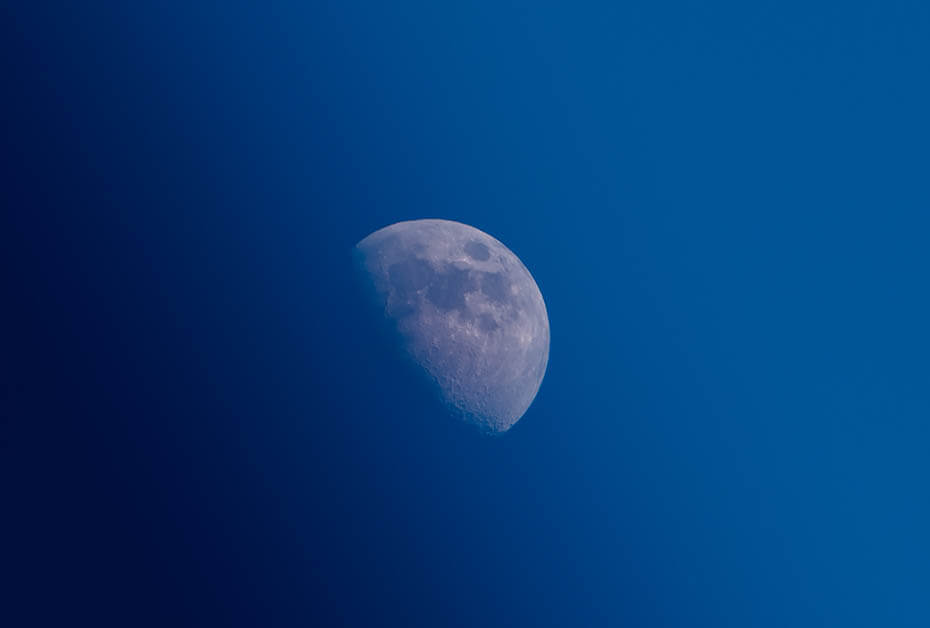 The waxing gibbous is the stage where the moon becomes nearly full, and it's associated with cultivating what you've grown so far. If you were born under this moon, you're likely a very caring person with strong attention to detail, and you like looking after things, whether they're your potted plants or a beloved pet. You know how to put people at ease, and your friendly demeanor lights up any room. 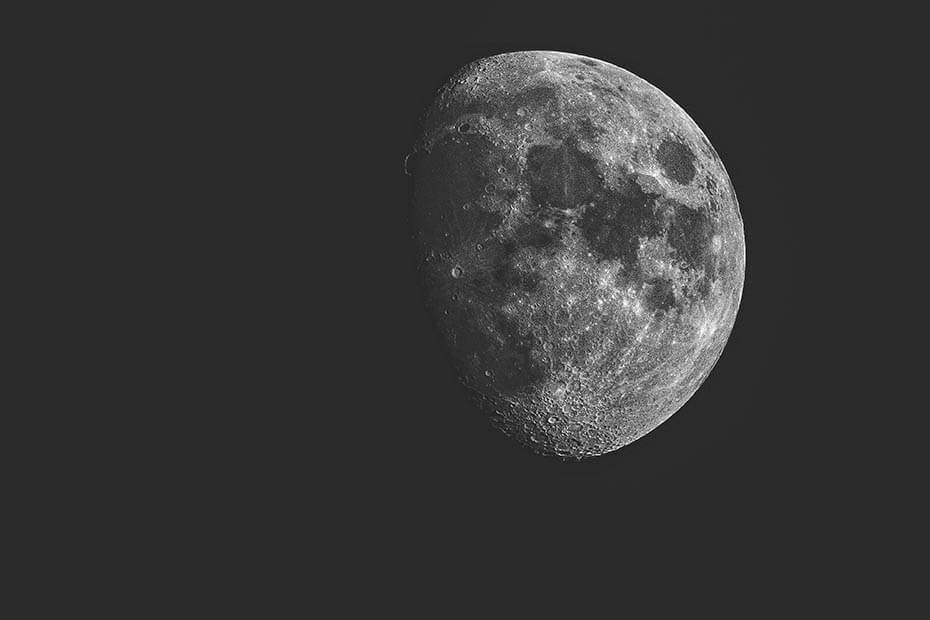 The beautiful full moon in the sky is said to bring in a period of gifts and receptiveness, and if you were born under one, you may be very sensitive to the moods of those around you. You have a nearly psychic sense of intuition that allows you to read people in a way that others simply can't, and though you can be prone to mood swings and strong emotions, you wouldn't have it any other way. 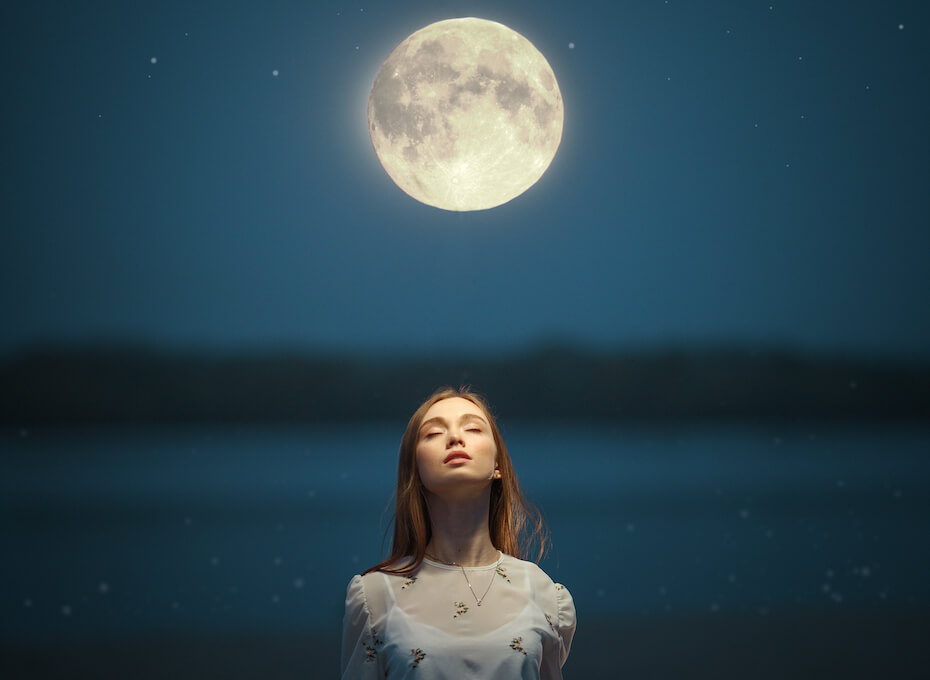 The waning gibbous moon appears when just a bit of the moon is no longer fully illuminated after the full moon, and it's said to represent understanding. If you were born under the waning gibbous moon, it's likely that you have perfectionistic tendencies and a penchant for analyzing things. You might be an overthinker who spends too much time poring over events, but you also have insights that no one else has. 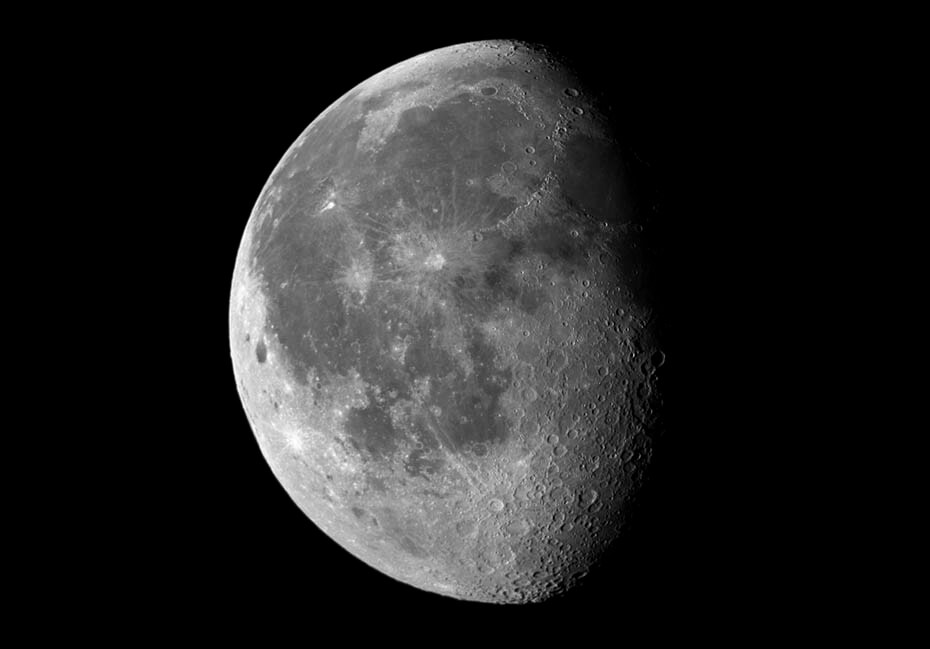 The last quarter moon appears when half of the moon is illuminated following the full moon, and it's a symbol of acceptance and forgiveness. Those born under the last quarter moon are very family-oriented, as well as friendly, and they rely heavily upon the people closest to them. They're loyal to a fault, often stubborn, and would do absolutely anything for those they love. 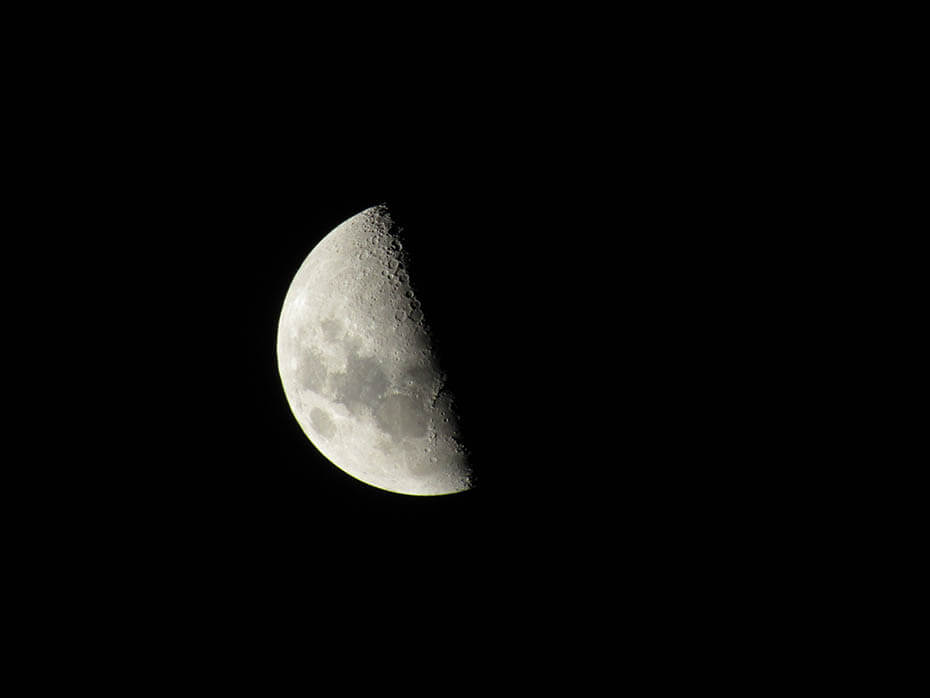 The waning crescent is when there's just a sliver of moon visible before it disappears completely. The waning crescent represents letting go, and if you were born during it, you're likely someone who thinks outside of the box and is able to come up with all kinds of imaginative ideas. You love to dream things up, but aren't necessarily so good about executing them. You may also be someone who prefers to work solo. 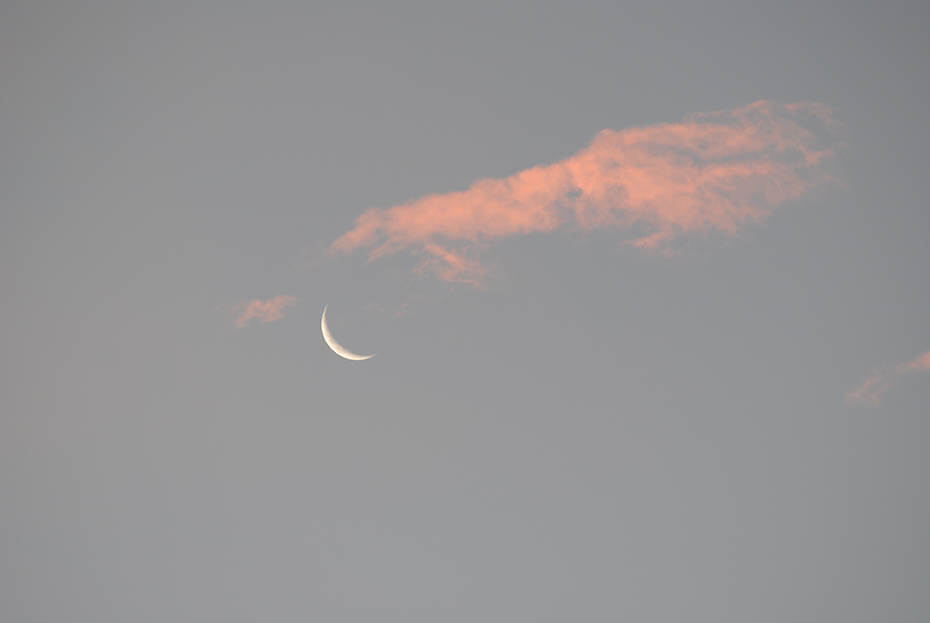 The new moon occurs when the entirety of the moon's light is blocked out by the earth, making it appear as a dark circle in the sky. It's known to represent new starts, and if you were born during the new moon, you may be someone who likes to start things without finishing them. You can be impulsive and always on the lookout for the next best thing, and your creativity and restlessness will take you far. 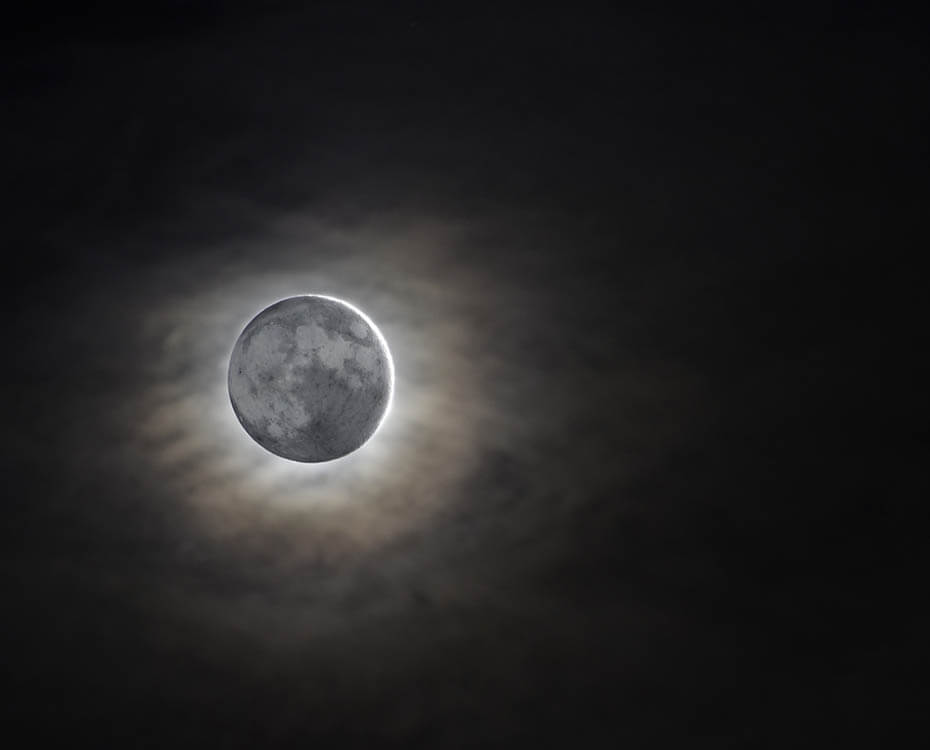 Want to learn even more? Click HERE to find out why you should track the astrological transits of the moon.