What Does the 👏 Emoji Mean?

A round of applause for one of the best emojis of all time: 👏. 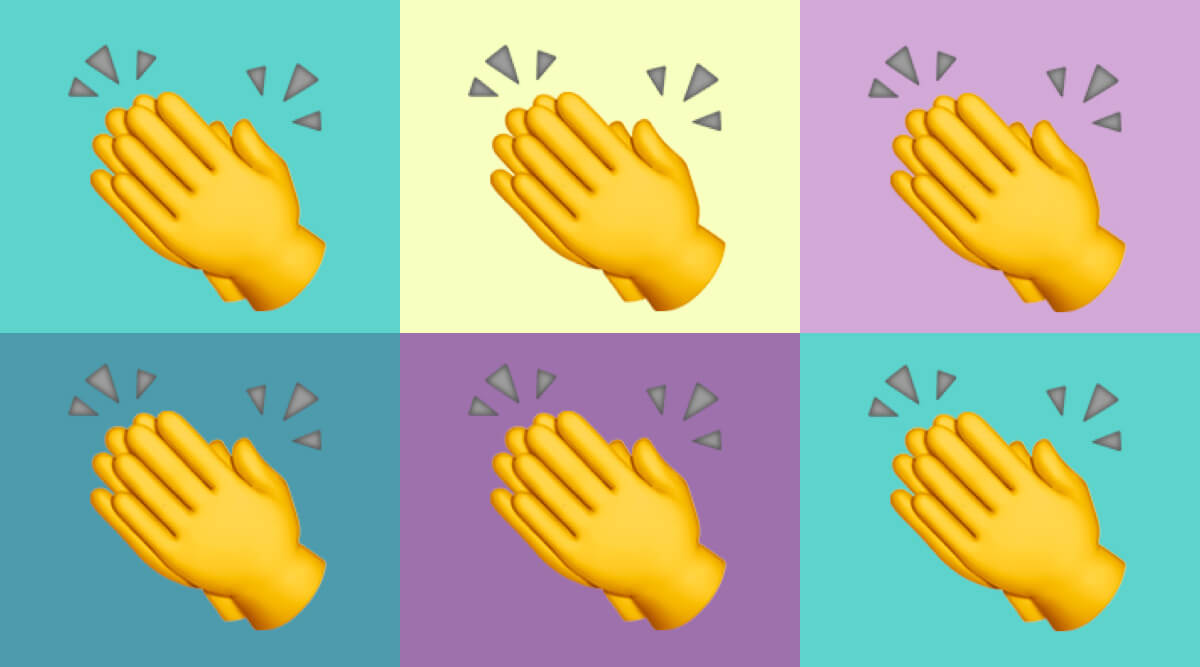 This emoji represents a person clapping and is commonly translated as "applause," which is why it's often associated with celebrations. However, like most things these days, this emoji can come with a number of different meanings thanks to how it's used in both texting and on social media.

Also read about: What Does the 🤔 Emoji Mean?

Not only can the clapping emoji be used for emphasis (you might see it around each word in a tweet to show extra dramatic effect), but it can also display:

Also read about: What Does the 👍 Emoji Mean?

So how should you react if your crush keeps sending you the 👏 emoji? Like everything else, it all depends on the context. Whether they're a guy or a girl, chances are that this positive emoji will be used to convey agreement with something you've said, or to congratulate you for an accomplishment. However, the sassy clap between each word is all about emphasis. If you haven't been paying close enough attention to what they've been trying to communicate, now is the time!

Ready to learn more about another common emoji? Click HERE to read all about 🙌.