What Does the 👽 Emoji Mean?

When it comes to emojis, there's one in particular that's simply out of this world 👽. 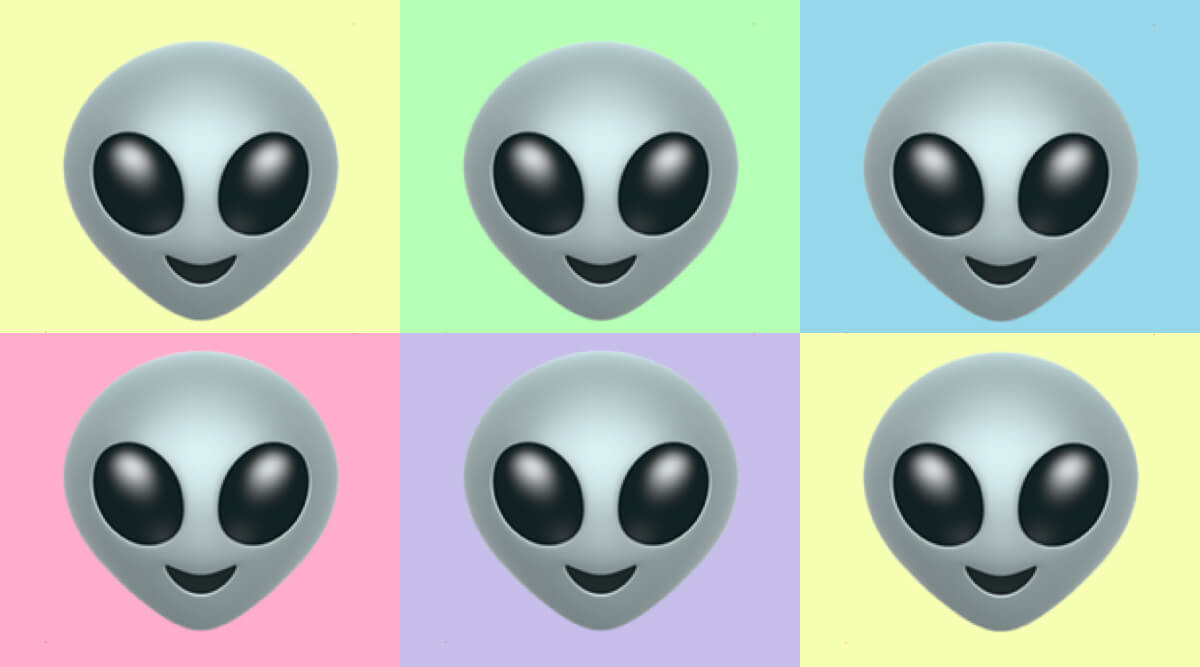 The alien emoji can be used in a wide array of applications, as its meaning can roughly translate to any form of "weird," "strange," "eerie," "spooky," "otherworldly" or even simply "out of this world."

Because so many meanings are associated with it, you'll want to pay close attention to how 👽 is used to figure out what the sender is really trying to say. For example, it may be used:

Also read about: What Does the 👍 Emoji Mean?

The 👽 emoji can actually be quite telling when it comes directly from your crush! They might use it to open up, and explain that they're feeling a bit like they don't fit in—like they're an outcast, in some ways. It might be because they feel comfortable with you, like even though the rest of the world doesn't really get them, you do. If they've just said something embarrassing, they might also use it to show that they know just how odd they are. Let them know that you appreciate them, even if they are a little strange, and see if anything might bloom from there!

Also read about: What Does the 😘 Emoji Mean?

If you want to know more about an emoji that's a little more terrestrial, click HERE to learn all about the meaning of the 🙈 emoji.