What Does the 😆 Emoji Mean?

You know when you're feeling joy or laughter so intense, it almost makes your face hurt? Now you can express that hard-to-summarize feeling with an emoji: 😆. 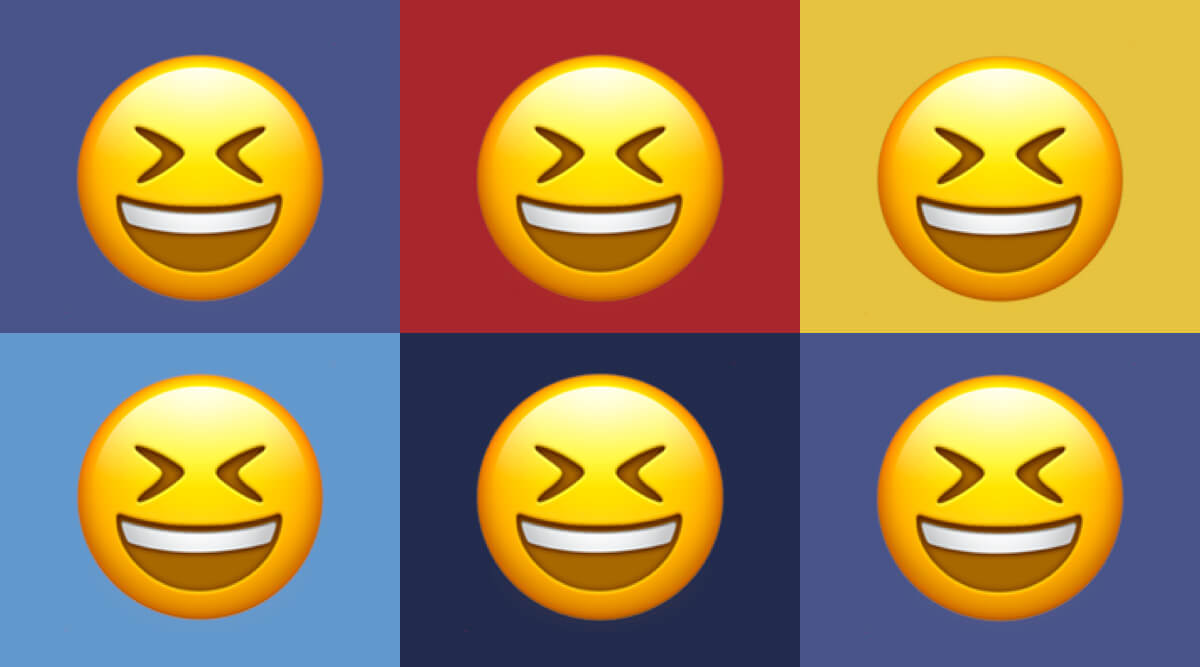 What 😆 Means in Texting

This grinning squinting face can be thought of similarly to other smiling emojis, like the cousin to 😀 and 😝. It can portray genuine joy, laughter, surprise, excitement or other feelings of enthusiasm, which is why it's often used when:

😆 is best used in texting with someone you're familiar with. You might want to use it in place of the other laughing emojis when a friend mentions something hilarious. However, if you're less close with the person you're texting, you may want to use something like 😊 instead to show your support. After all, you don't want someone to think you're laughing at them.

Also read about: What Does the 🤦🤦‍♀️ Emoji Mean?

Perhaps it's wise not to read too deeply into a 😆 from your crush. Whether they're a guy or a girl, 😆 tends to be a pretty casual emoji, so it can be tough to interpret from it's use alone whether they actually think you're roll-on-the-floor laughing hilarious, or they're just being polite.