What Does the 🤗 Emoji Mean?

Is it a hug? Is it a celebration? Is it just an extra enthusiastic hello?

One particular emoji can mean it all (and so much more). Yes, we're talking about 🤗. 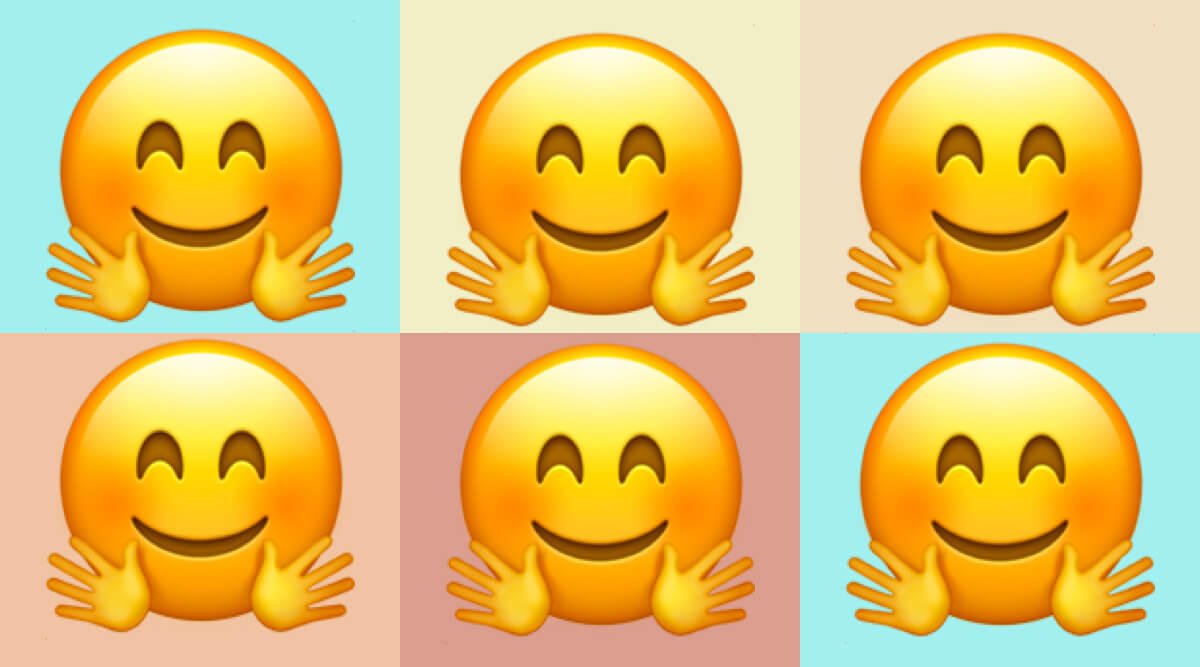 Also read about: What Does the 💕 Emoji Mean?

The "hugging face" emoji typically represents positive sentiments such as:

However, like all emojis, individuals can use them in ways that don't exactly translate to the originally intended meaning. For example, 🤗 is often used as a form of "jazz hands" or other ultra-excited action. In general, though, the hugging emoji is a loving, friendly and caring symbol that can be used with almost anyone you might text.

Also read about: What Does the 🙂 Emoji Mean?

Watch out for 🤗 if you're texting a girl you're crushing on, because it can mean so many different things based on the context. Maybe she's using it to represent a hug—but is that a friendly hug or a romantic one? Maybe it means she's happy about something and celebrating. It can even signal something like "back off" if you're being a little too playful or flirty in a way that's making her uncomfortable. Basically, if you're not quite sure what she means to say, you may have to rely on being direct and just asking.

Also read about: What Does the 😝 Emoji Mean?

Lucky for all of us, if you get a 🤗 emoji from a guy, chances are that things are a little more straightforward. It will almost always represent a virtual hug, and may even signal a bit of flirting.

It's also a variation of another popular emoji: 😊. You can learn all about this particular blushing face by clicking HERE.