What Does the 🙏 Emoji Mean?

If there's one emoji that has long been misinterpreted as well as given multiple meanings, it's this one: 🙏. 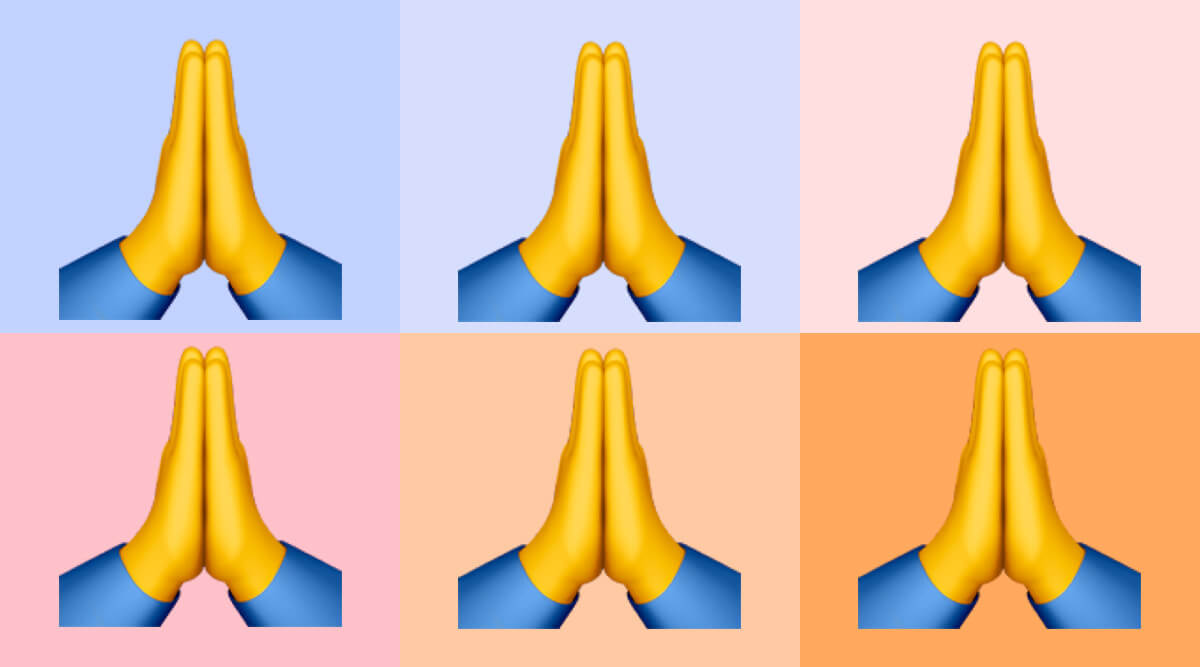 Commonly called the "person with folded hands" emoji, this emoji can symbolize the act of either a high five (between two people) or pressing hands together, likely in a religious or spiritual manner (one person pressing their own hands together).

In terms of how it is used, this emoji can mean many different things in texting. Most often, you'll see it used to show:

Whether you use it when thanking your friend for something or to show that you're really hoping for a good great on that test you have coming up, this emoji can do it all.

Also read about: What Does the 😶 Emoji Mean?

Just received the 🙏 emoji from the guy or girl you're crushing on? If you've just done them a big favor or helped them out with something, chances are that they're sharing it as a form of sincere thanks. But just because they're grateful for your friendship doesn't necessarily mean they have romantic feeling toward you, so don't read too deeply into it!

Also Read About: What Does the 😇 Emoji Mean?

For help understanding another common emoji, just click HERE to learn what the 👀 emoji means.