What Does the 😡 Emoji Mean?

While it may be named the "pouting face" emoji, 😡 is one that can have a few meanings with a bit more emotion behind them than a simple pout. 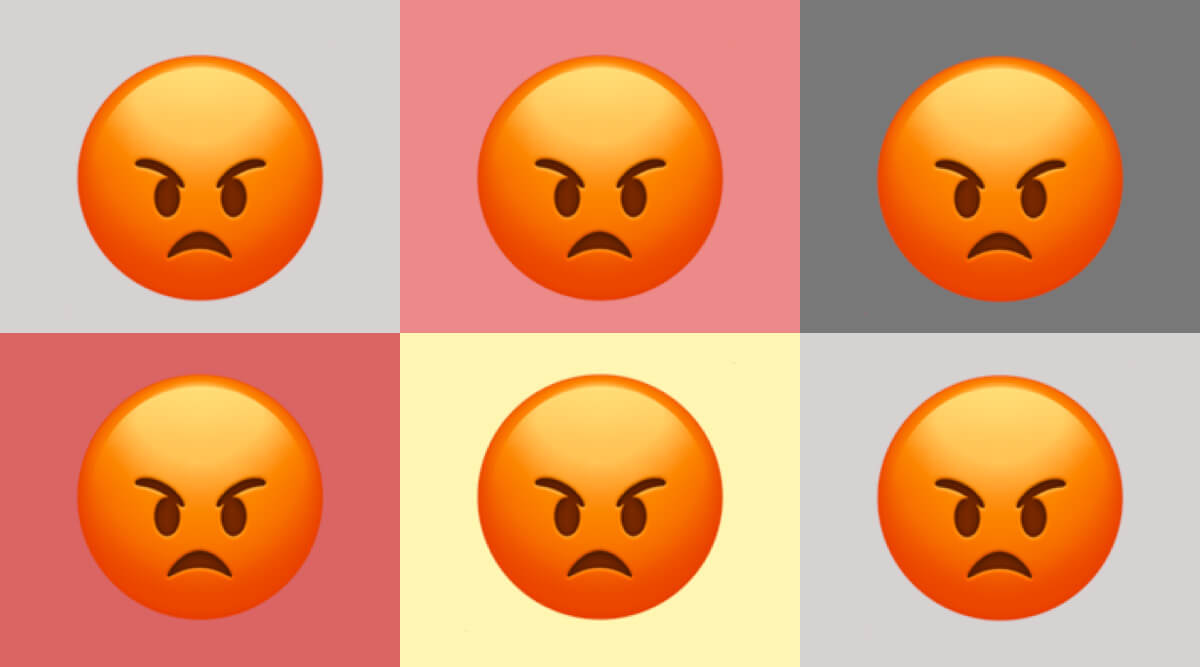 What 😡 Means in Texting

This emoji shows a red face with angry eyes and flushed cheeks, and you can already tell by looking at it that it isn't being used to depict anything good. Also known as the "enraged face" emoji, here's a little more about what it might mean:

Also read about: What Does the 🤣 Emoji Mean?

😡 is similar to 😠, but the addition of the red tint in the face makes all the difference from being "unhappy" to being downright enraged. If you're directing it at someone, it's not an emoji to be used lightly, suggesting that you're downright furious. However, it can also be used sarcastically to express anger at something that isn't that big of a deal, bu annoys you anyway.

Also read about: What Does the 💪 Emoji Mean?

If your crush is sending you 😡 emojis, don't panic just yet. Whether it's from a guy or a girl, this angry emoji can mean a number of things. If you've just done something to annoy them, look out, because this emoji can signify that they're genuinely angry with you—in which case, it may be a good time to either back off or apologize for what you've done. However, it can also be used playfully, when used in response to something unserious—or if you've just sent a smoking selfie, it may even mean something like, "How dare you look that good!"

Worry not, though, as you can decode more emojis with some of our help. Click HERE to read all about what the 😳 emoji means.