What Does the 🤣 Emoji Mean?

The number of emojis we have access to has continued to grow in recent years, with new ones being added that seem to be slightly exaggerated versions of others that we are already familiar with.

One example of this is the 🤣 emoji. 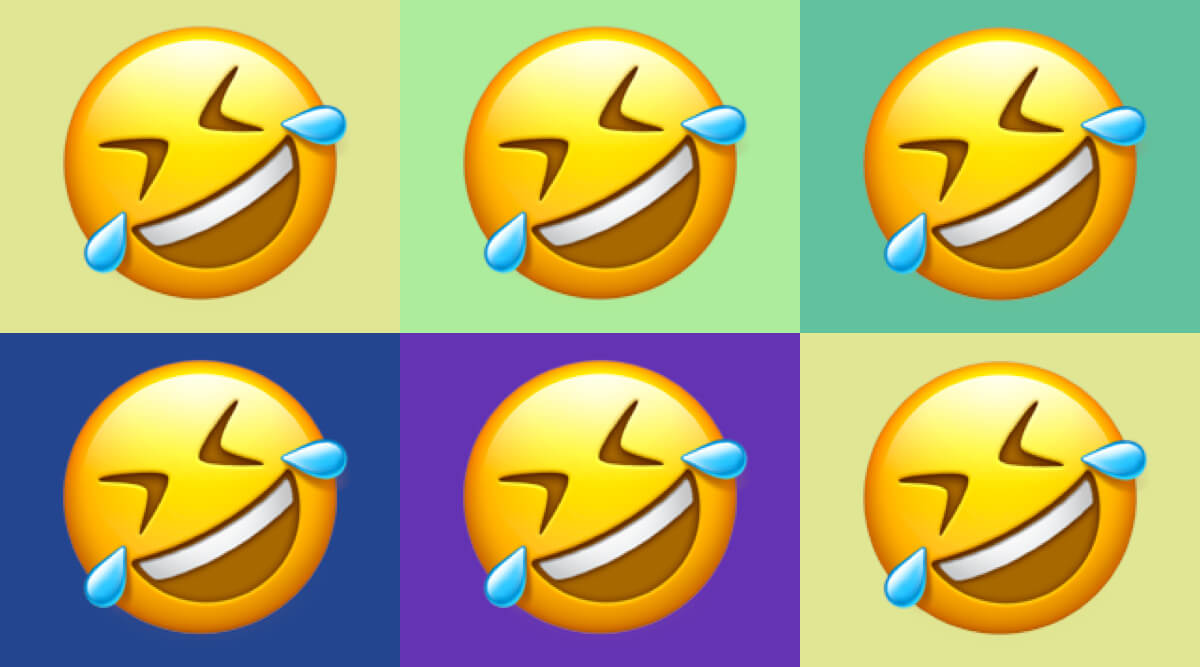 At first glance, 🤣 appears to simply be a more intense version of the 😂 emoji. But what exactly does 🤣 mean, and why is it different than the original "laughing crying face?"

🤣 can mean a variety of things, but they're all related to laughter. It's most often translated to "rolling on the floor laughing," due mainly to its slightly tilted stature. This is exaggerated further by the eyes, which are more similar to the 😝 emoji than the original 😂—although, like the original crying laughing face, this one has also taken on a slight connotation of being basic or even cringey.

Also read about: What Does the 😂 Emoji Mean?

If your crush keeps texting you the 🤣 emoji, chances are that they find you legitimately funny and want to convey just how much you're cracking them up—even if they aren't literally on the floor thanks to your jokes. Whether you get 🤣 from a girl or a guy, that's a great sign. Their usage of emojis might be slightly outdated—but that's another topic altogether!

Speaking of the 😝 emoji, you can click HERE to read all about the meaning of that one.