What Does the 🥰 Emoji Mean?

There are tons of emojis out there, and each one has the power to make us feel a certain way upon receiving it. From the crying laughing face to the downright dizzying woozy face and everything in between though, nothing makes us feel as warm and fuzzy inside as the smiling face with three hearts emoji 🥰. 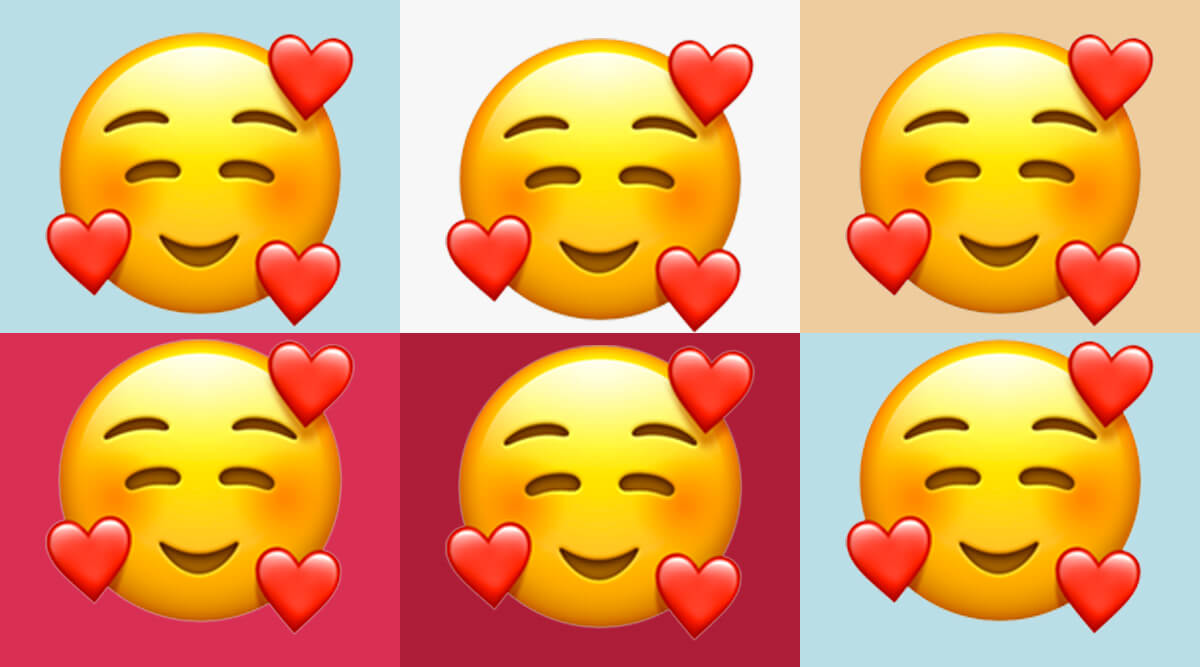 What the 🥰 Emoji Means

Introduced a few years ago, the smiling face with hearts emoji has a lovey-dovey connotation that could mean any range of happy or affectionate feelings. It's a common one to use after receiving a compliment, but it could also mean "in love" if sent by the right person (your crush, perhaps?).

Also Read About: What Does the 😋 Emoji Mean?

From a girl, you can expect that the 🥰 is a little bit more playful. A girl might use it to convey that she's happy or cozy, or that she loves something, whether that's a meal or an outfit—or a person. If she seems to be directing the emoji at you, that's definitely a sign she could be interested.

Also read about: What Does the 🥴 Emoji Mean?

In general, guys are less likely to use the 🥰 emoji unless it's related to love and relationships. Unless they're generally ultra-affectionate, they won't typically use 🥰 to express that they like something other than a romantic interest. If a guy is sending you this emoji, consider his curiosity piqued!

Wondering what another popular emoji means? Click HERE to learn all about what the 😊 emoji means.