What Does the ✨ Emoji Mean?

In the world of ultra-versatile emojis, ✨ reigns supreme. 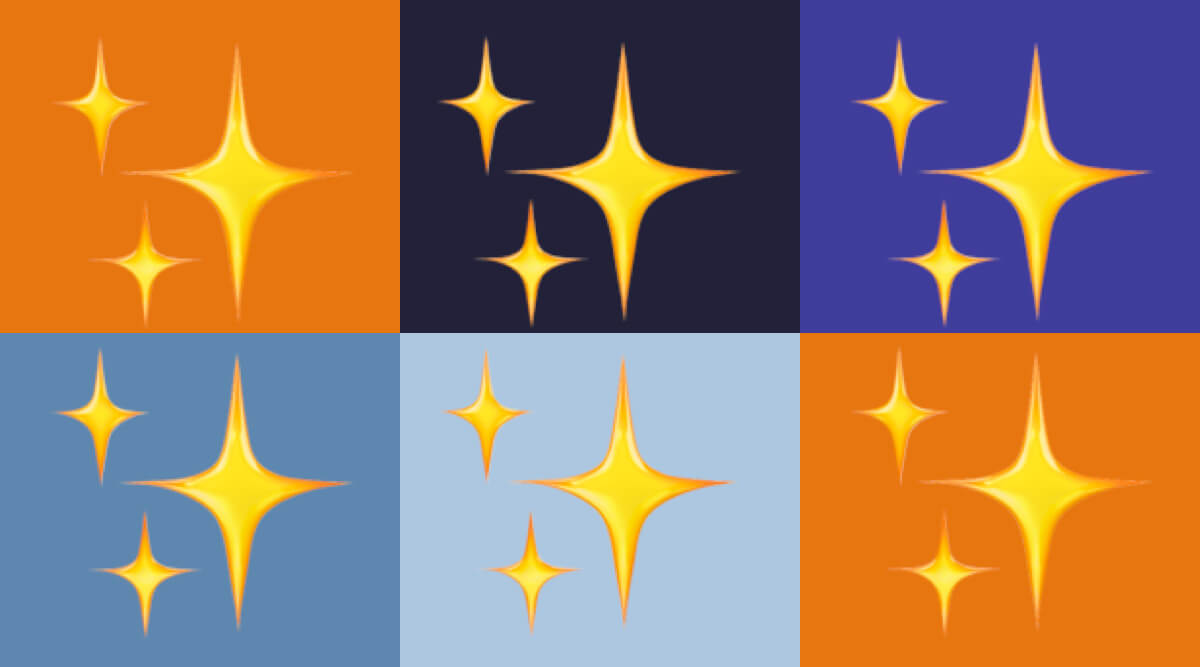 The "sparkles" emoji can stand for any number of things, including:

However, the main way you'll see the sparkles emoji used is to simply add emphasis to a word or phrase within a text or caption. It's simple to use, and you've probably seen it before, as it simply involves placing the emoji around the beginning and end of the thing being emphasized. So you could simply say that this emoji adds ✨emphasis✨ wherever it may be needed.

Also read about: What Does the 😎 Emoji Mean?

While the ✨ can signify everything we've mentioned above, it can also be a signal that someone is interested, so keep an eye out for it when you're texting your crush! Whether they're a guy or a girl, if they're frequently sprinkling sparkles into texts, especially when it comes to you and your more admirable actions, that's a big compliment—and almost a sure sign of flirtiness.

Also read about: What Does the 👽 Emoji Mean?

Need some more help cracking through the context of some emojis? Click HERE to read about the meaning of different texts sent by your crush.