What Does the 😂 Emoji Mean?

In theory, emojis are visual representations of specific items or expressions. Today, however, the usage of some emojis has become a little more convoluted than it was perhaps originally intended.

One commonly debated example of this is the now iconic 😂. 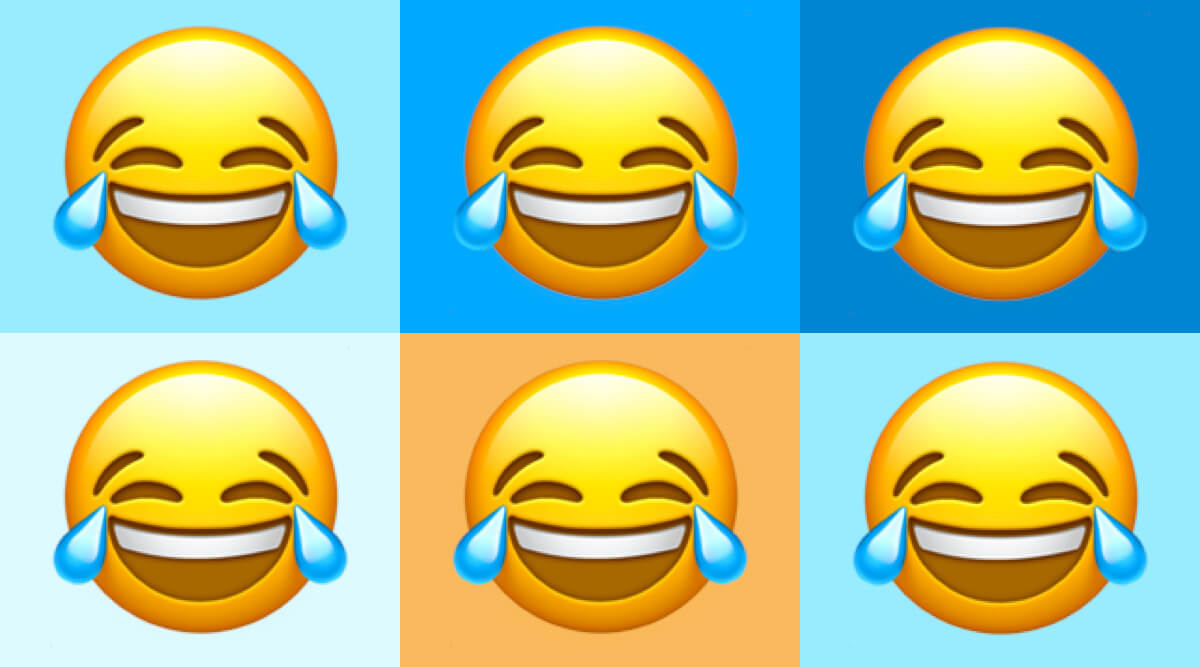 The "laughing crying face," in its simplest form, represents a feeling of laughing so hard you're crying. It can be used to mean any form of laughter, "lol," "lmao" or any other sign that someone finds something extremely funny.

Also read about: What Does the 🔥 Emoji Mean?

If you're familiar with any of the overhyped culture war between millennials and Gen Z, however, you might also know that the latter generation has, in recent years, deemed the use of 😂 as "cringe-worthy." It's not all that cool to use this emoji, and others have overtaken it as a better representation of laughter (such as ☠). However, we don't think that should mean that you don't use it if you like it. What's wrong with being a bit literal?

Also read about: What Does the ❤️ Emoji Mean?

If your crush sends you the 😂 emoji, keep the above in mind. If they're a bit old school, or maybe just not up to date on all of the latest emoji trends, then it makes sense to take the emoji at face value, and chances are that they're really enjoying their time chatting with you. If they are savvy and up-to-date, however, you may find that they're using 😂 ironically. If what you just sent them was also potentially cringe-worthy, tread lightly before you can deduce whether they're actually making fun of you.

Want to learn more about another popular emoji? Click HERE to read about what the 🙌 emoji means.