What Does the 👍 Emoji Mean?

You know how they say that a picture can speak a thousand words? We'd argue that emojis pretty much prove that. For example, 👍. 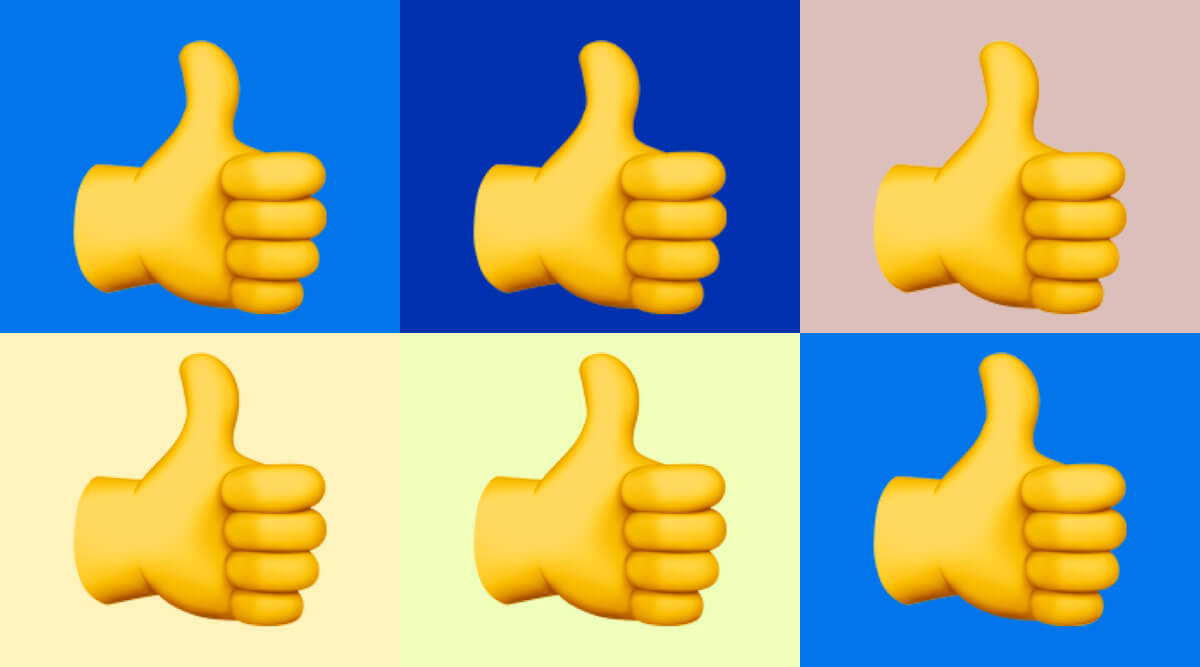 Also read about: What Does the 😍 Emoji Mean?

A simple thumbs up emoji can be used in place of a word or even a full sentence, and it's all thanks to its generally understood meaning of:

So, while it can be used in response to some positive news or a good grade, it can also be used to say "understood" or even "I got it." Use it as often as you like, especially if you're someone who feels like they use too many exclamation points (switch it up by adding a 👍 at the end of your sentence instead).

Also Read About: What Does the 😝 Emoji Mean?

Just received 👍 while texting your crush? Whether you're texting a guy or a girl, you probably shouldn't read too deeply into it. Sure, sometimes the emoji can be a bit of a signal that someone is done talking to you, and they've gotten the memo, but it's used so commonly as a simple "received!" that it's hard to derive much more meaning from it.

Also read about: What Does the 🤭 Emoji Mean?

Want to learn more about some other hand-based emojis? Click HERE to discover the meaning of 🙏.