What Does the 😩 Emoji Mean?

Are you feeling distressed, or maybe just downright stressed? Well, now you let someone know that with fewer words by using this emoji 😩. 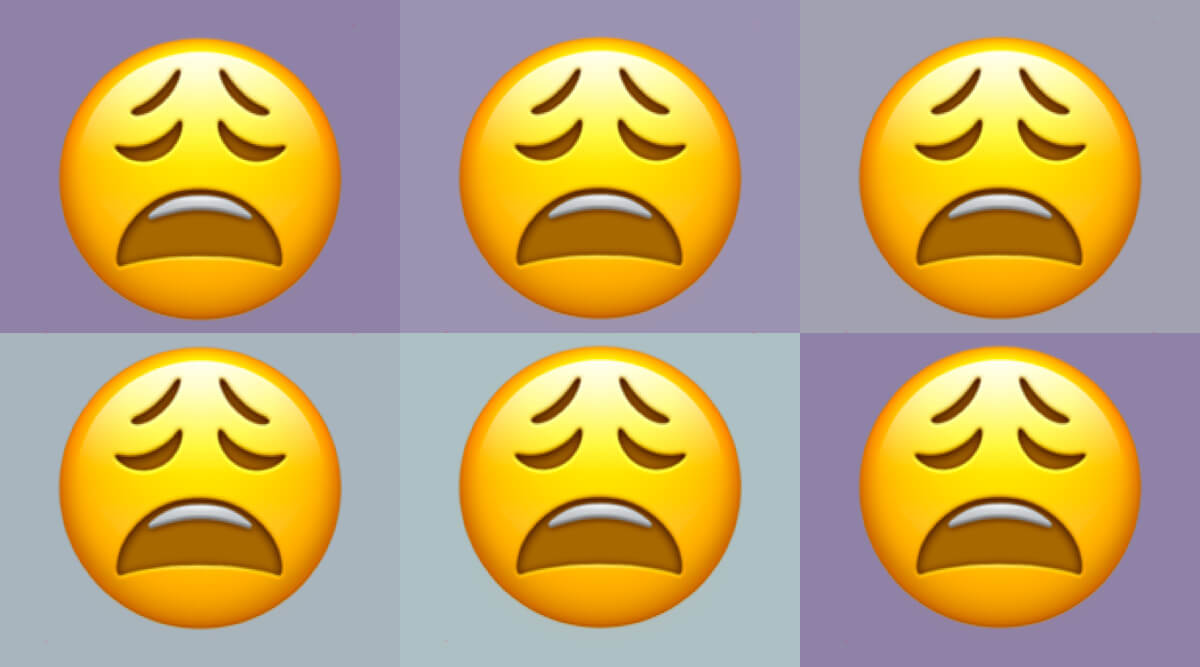 The "weary face" emoji can mean a million things when used properly in texting, all summed up into some form of overwhelmed. However, its meaning can also be different depending on the context. For example, when used after explaining a tough situation, it can represent feeling distressed, overwhelmed, exhausted or a (sometimes ironic) sense of self-pity or giving up.

Also read about: What Does the 🤩 Emoji Mean?

You'd think then, that it wouldn't be great to receive the unusual 😩 emoji from your crush, but that's not necessarily the case! If you've just given them a massive compliment, whether they're a guy or girl, this unusual emoji might represent feeling overjoyed, flirtatious or frustrated (in a good way!).

At the end of the day, 😩 is one of those emojis that can be translated in a variety of ways, despite having a seemingly simple meaning. Much like the 🙂 emoji, which you can learn all about by clicking right HERE.