What to Do If Your S.O. Doesn't Want to Go to Prom

Prom is just around the corner!

While it's entirely possible that you've been looking forward to this event for years, not everyone has the same point of view when it comes to this well known, end-of-school-year ritual, and that's totally fine. With that in mind, we've come up with a how-to guide regarding what to do if your S.O. doesn't want to go to prom.

Keep reading for some helpful tips!

Try Getting to the Heart of the Issue

There's nothing worse than getting all psyched to attend your prom, only to find out that your significant other doesn't want to go. If prom isn't that important to you, that's one thing, but if you can't imagine not going and your partner has no desire to show up, first try to find out why your S.O. is against the event. If the reason is something you two feel like you can work through together (like nervousness or unease in social situations), then let them know you've got their back all the way, and see if you can convince them to give the dance a shot.

However, if the reason is based in something deeper (such as concerns over money) and it doesn't seem like something you can tackle as a pair, a compromise might be your best bet (more on that down below). Either way, once you know more about why your love is anti-prom, you can address the situation thoughtfully and accordingly. 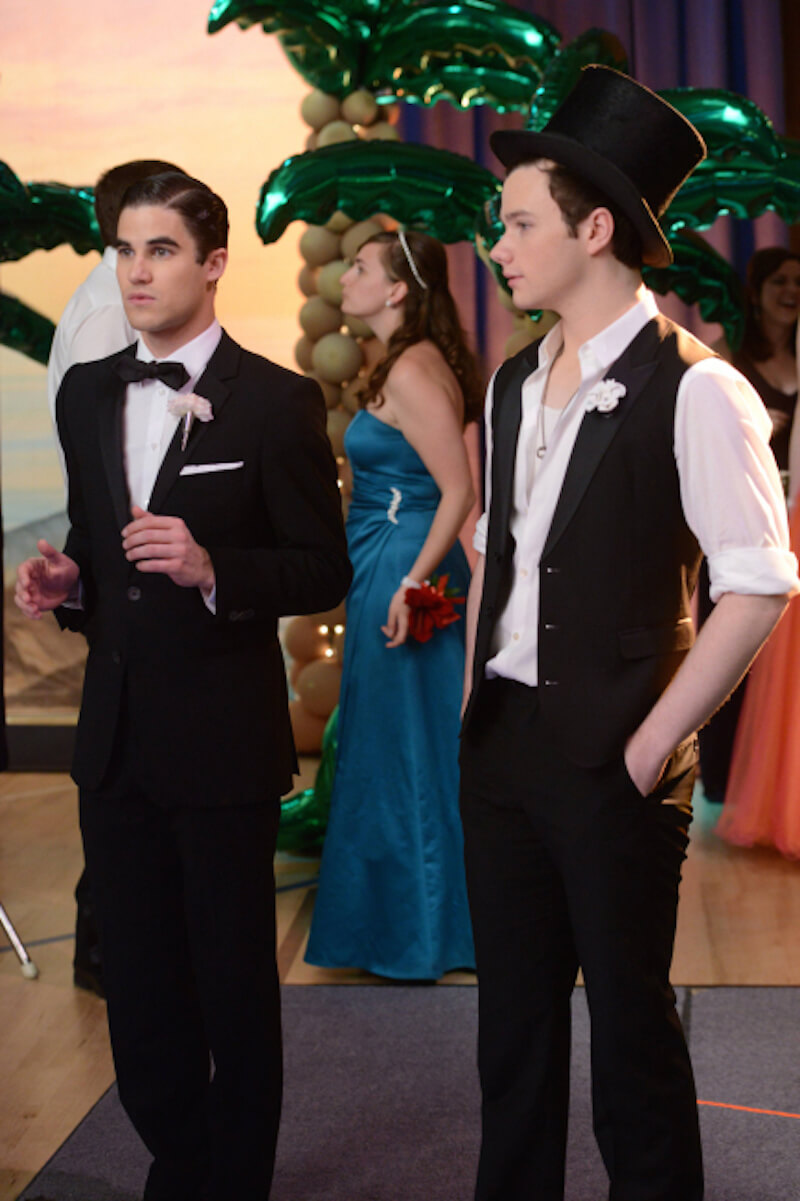 Let Them Know How Much The Dance Means to You

If your significant other is still reticent about going to prom after your initial conversation, and you still have your heart set on going, there's absolutely no reason why you can't tell your partner how you feel. However, do your best to refrain from pressuring them or using tactics like blackmail  to get them to change their mind. Sure, it can be tempting to react in anger and say, "If you won't go with me, I'll just find someone else," but if you value your relationship, that approach definitely isn't the way you want to go.

Instead, try having a more candid and honest conversation with your significant other, and let them know how much going to the prom means to you. Stay away from the superficial stuff and focus on how the event will make you feel and why it's important to you to have this experience, not just for your own benefit, but with your partner by your side. Chances are, your S.O. won't want to disappoint you, and you'll at least be able to meet in the middle.

Come Up With a Compromise

Speaking of meeting in the middle, if you're hyped for prom and your S.O. isn't, you'll probably end up making some kind of compromise. As far as prom-related compromises go, there are a few different routes you can take. If your partner is fully against the prom, opt to go with a friend (or group of pals) and pick another night to do a special dinner or activity with your loved one that doesn't come loaded with all of the external pressure associated with prom. You can also attend the dance with pals and suggest your significant other meet you for a bite to eat or at an afterparty once the big dance is officially over. Chances are there's some scenario that will make both of you happy, it might just take a little back and forth before you find it. 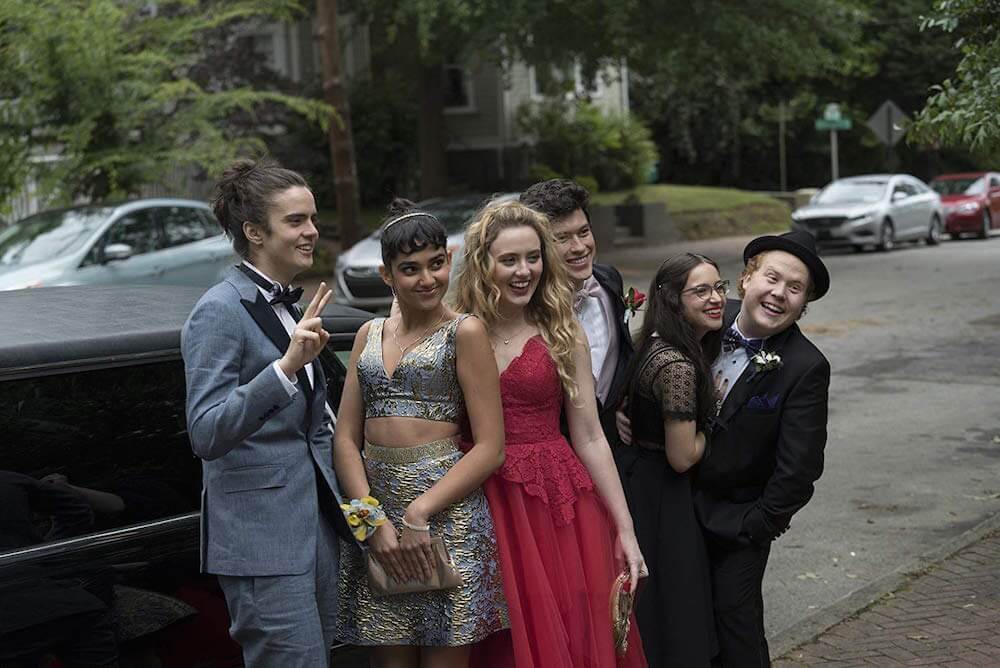 Figure Out Something to Do Together

Let's be honest, for some people prom lives up to the insane expectations pop culture tells us to put on it, but the reality is that the night rarely ends up turning out as magical as you think it might—which is to say that going without your significant other if they don't want to attend, is hardly the end of the world. If you've pulled out all the stops and still can't convince your partner to give prom a try, let it go and show up solo (if you like) and have your S.O. pick a different night to plan an experience that's just for the two of you. Chances are, something specifically tailored to you and your relationship is bound to be more meaningful than attending a dance everyone else can go to.

We hate to be the bearer of bad news, but if your S.O. doesn't want to go to prom, can't seem to reach a compromise with you, and fails to understand what makes this special occasion so meaningful to you, maybe it's time to take a deeper dive into your relationship and determine if this is someone you really want to have a future with. An unwillingness to go to prom is one thing, but the lack of a desire to compromise and the failure to see why prom may (rightfully!) be a meaningful moment for you speaks to a larger lack of compatibility on several levels, which could just mean your relationship has run its course. 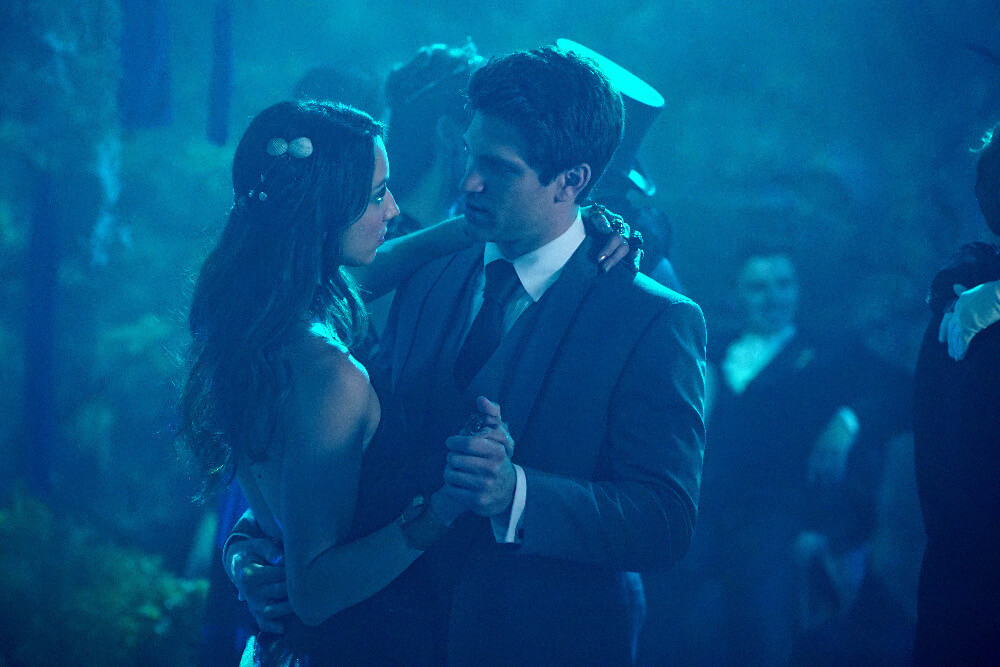 For more prom-related advice, click HERE for a list of five things to consider before asking a friend to prom.