What to Do If You Can't Stop Fighting With Your BFF

Bickering with your BFF is never fun.

Sure, some fights are normal, especially if you're so close to someone, but if you and your bestie can't stop arguing, it could mean that there's an underlying issue the two of you need to work through in order to get your friendship back on track.

Need help? Check out our list of what to do (and not do) when you and your pal are at each other's throats.

Do: Talk It Out

If you and your bestie can't stop quarreling, the first thing you should do is arrange a time for both of you to meet in person and talk it out. There are many reasons why you two could be fighting (some might even be unbeknownst to you or your pal), and if you never at least attempt to discuss your issues calmly and rationally, your friendship might never fully recover. It's crucial that only you two are present during this discussion so no one feels ganged up on, and it's also important that this is a face-to-face talk. Meeting in person tends to encourage more honesty and compassion—two things that are especially important if you and your BFF are going through a rough patch.

Don't: Talk Behind Your Friend's Back

Though it can be tempting to talk badly about your BFF to others when they're acting strangely or treating you badly, avoid the urge to involve additional parties in whatever you and your pal might be going through. Their behavior could be the result of something going on in their home life, and if that's the case, then involving others could be a recipe for disaster. Even if the tension between you and your pal has nothing to do with their personal life, the more people you involve, the bigger and messier the situation tends to get. Plus, if your friend finds out you're talking behind their back, that might just push them further away. Stick to having a good old fashioned face-to-face conversation with your friend instead. 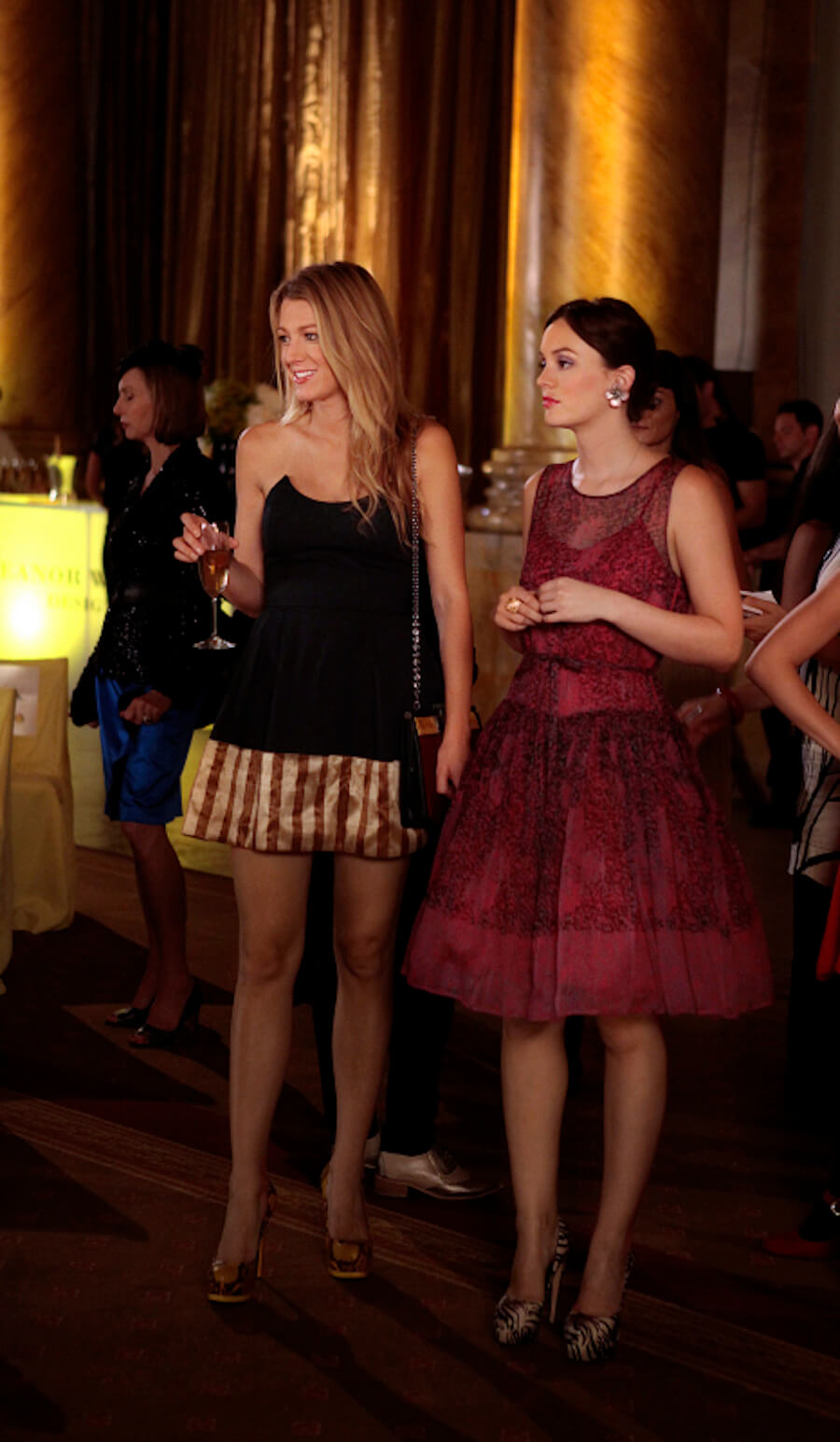 Do: Take a Break

If you've talked through it and you and your BFF still can't seem to get on the same page and stop fighting, there's nothing wrong with taking a little break from one another. Sometimes, especially when you've been so close for such an extended period of time, a little time away from each other might do both of you some good. It allows each of you to exist independently and grow on your own and in your own ways. Ideally, this brief time apart will also remind you of all the things you love and respect about your bestie, and thus bring you closer than ever before.

Don't: Cut Your Friend Out of Your Life

While breaks are normal and healthy, cutting someone out of your life entirely just because you're fighting over silly things is not the way to go. Both you and your pal have likely invested a lot of time and energy into this friendship (not to mention the fact that you're a big part of each other's lives), and it deserves more than an abrupt end. Eliminating someone from your life completely is both harmful and selfish, and it's an unhealthy precedent to set as you continue to grow and establish new relationships. 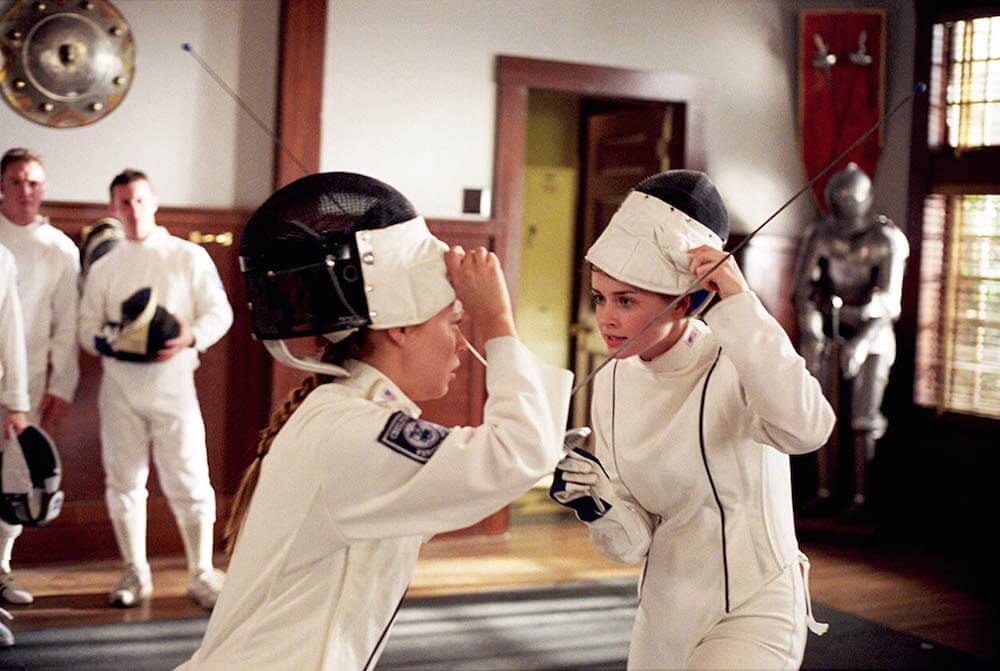 Do: Tell Your Friend What's Bothering You

If you're the one who's been engaging in fights with your friend because they did or said something that hurt and bothered you, let them know exactly how you feel and why. Statements like, "It hurts my feelings when you make fun of my outfits," are clear and concise. Not only do they let your pal know how they can improve their own behavior (and thus their relationship with you), but they also help you feel heard in a way that isn't combative and won't escalate the conflict.

If your BFF has done or said something that you feel is at the root of whatever disagreements you might be having, resist the impulse to simply attack and judge their behavior. They could be reacting to something you said or did, or they might not even realize that their own actions have deeply upset you. If you attack them, they'll likely respond by getting defensive, and the issues you're having will be that much more difficult to solve. Instead, address your issues in a calm and straightforward way so there's minimal confusion and hurt feelings.

Do: Make Constructive Changes to Your Own Behavior

If your BFF comes to you and suggests your behavior or actions are contributing to your current rough patch, do your best to make some constructive changes to how you interact with your pal. For example, you might think it's funny to criticize your bestie's poor grade on a test, but if they've let you know that behavior is unappreciated and hurtful, then perhaps it's time for you to re-evaluate how you interact with them and how your actions are being received. It can be difficult to take constructive criticism, but oftentimes it's a great way to grow and mature.

Don't: Completely Alter Who You Are

Making constructive tweaks to your own potentially harmful or damaging behavior is beneficial for all parties involved, but completely altering who you are and what you say or do just to please a friend is not. If your pal asks you to change who you are in order to continue being friends with them, perhaps it's time to reevaluate that relationship. 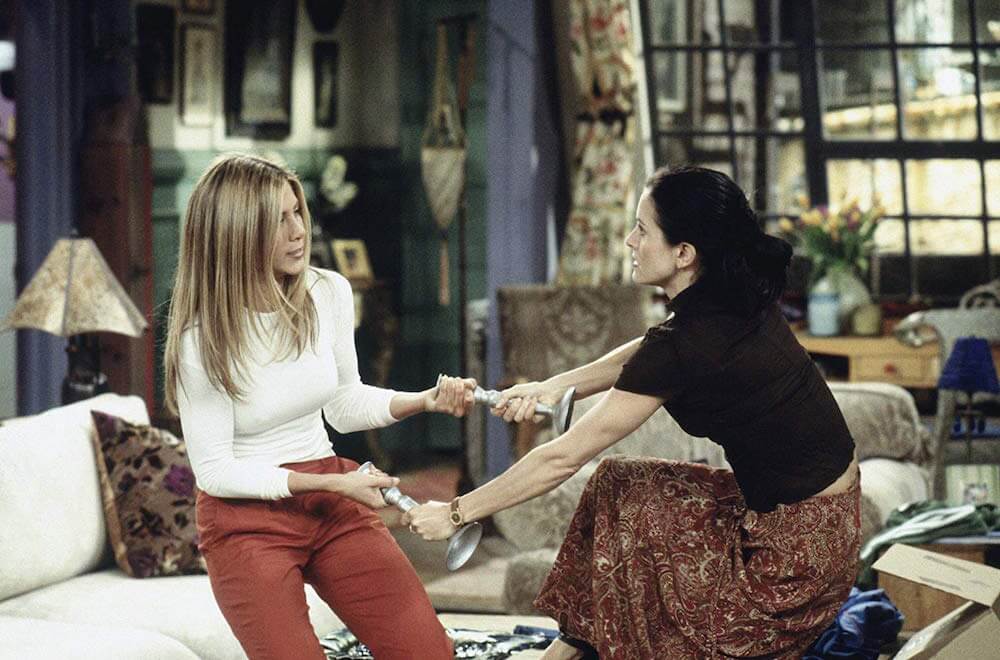 For more friendship advice, click HERE to find out whether you should let an ex-toxic friend back into your life.