What to Do If You Don't Like Your Sibling's Significant Other

Not everyone gets along, especially when you're talking about your sibling and their significant other.

Chances are your brother or sister is one of the most important people in your life, so not being able to tolerate someone they've chosen to be in a relationship with is not only super awkward, but it can also have a lasting impact on the bond you and your sib share.

If you can't seem to make it work between you and your sibling's special someone, scroll down for some tips on how to handle this tricky situation.

Talk to Your Sibling

If you sense tension between yourself and your sibling's significant other, do yourself a favor and talk it out with your brother or sister. They may not be privy to whatever you're picking up on, but since they know their S.O. better than you do, they might have a more complete understanding of the situation. For example, while you might interpret your sibling's significant other's failure to get to know you or start a conversation with you as rude or standoffish, your sibling may recognize that said behavior actually comes from a place of shyness or insecurity, and isn't a slight at all. The hope is that by talking it out with your sib, the three of you will collectively be able to resolve any issues before they create real problems. 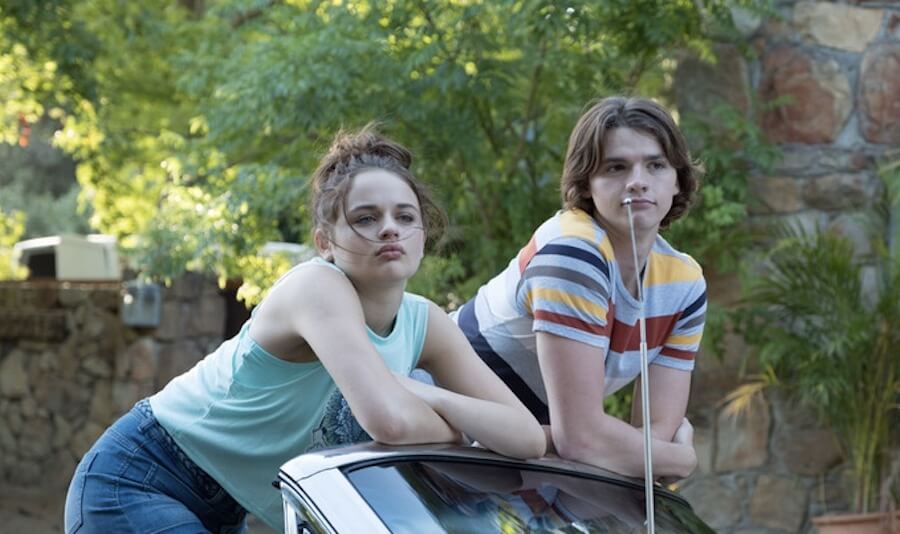 Try to Bond as a Group

Even if you feel like you don't have all that much in common with your sibling's current flame, the reality is that the two of you share at least one very important thing—a relationship with your family member. Still, that doesn't mean everyone will instantly get along with one another. If the bond between you and your sibling's partner fails to form naturally, try suggesting some group activities all of you can do together.

These can range from taking cooking classes as a group, to trying out an escape room-esque activity. Just try and pick something where the three of you actually have a chance to repeatedly interact with one another. If you're in a relationship as well, this can also act as a great way for all of you to bond as a fearsome foursome.

Like it or not, if a relationship between you and your sibling's S.O. doesn't start to form naturally after you've spent a decent amount of time with them, you'll likely be the one tasked with getting something going. While we don't suggest forcing a bond, there are some organic ways you can develop a rapport with your sib's S.O.

For example, if they spend a lot of time around your house, try starting up a conversation. Similarly, if you know they have a habit of watching your sibling's soccer or football games, try and join them on the sidelines when you can. Though these might seem like little, inconsequential gestures, they will help establish a framework from which your relationship with your sibling's flame can hopefully grow. 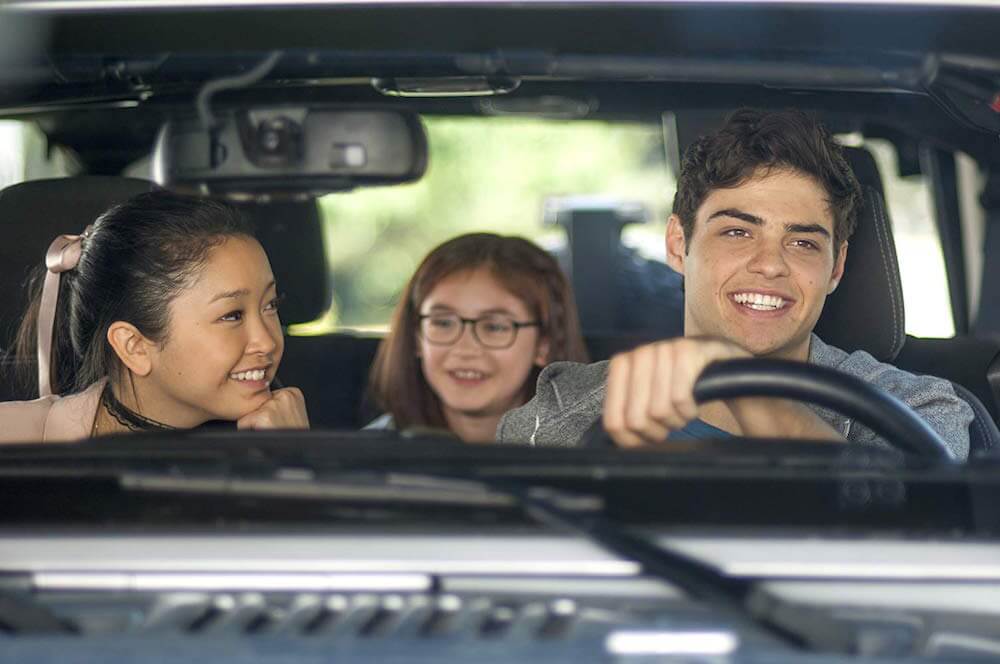 Put a Positive Spin on It

If you've tried to establish a bond with your sibling's significant other to no avail, it's important that you remain positive and don't resent the love interest in your brother or sister's life, even though it's tempting. Once you let the negative feelings take control, it'll become that much more difficult for you and your sibling's loved one to ever form a bond.

The reality of it is that some people simply just don't mesh, and there's nothing wrong with that. But again, it's important for you to remain positive and to not take out whatever frustration you may be feeling on your sibling or their S.O. At the end of the day, just remember that this person makes your sibling happy, and that's all that matters.

Let Your Sibling Know You're Always There for Them

Regardless of where you stand with your brother or sister's partner, your sibling deserves to know you'll always be there for them, no matter what happens. Chances are their relationship with the offending significant other won't last forever, meaning the last thing you'd want to do is put yourself in a situation where there's irreparable damage between you and your beloved family member. The reality is that relationships come and go, but the bond you have with your sibling is meant to last forever. Do your best to not let anything come between that. 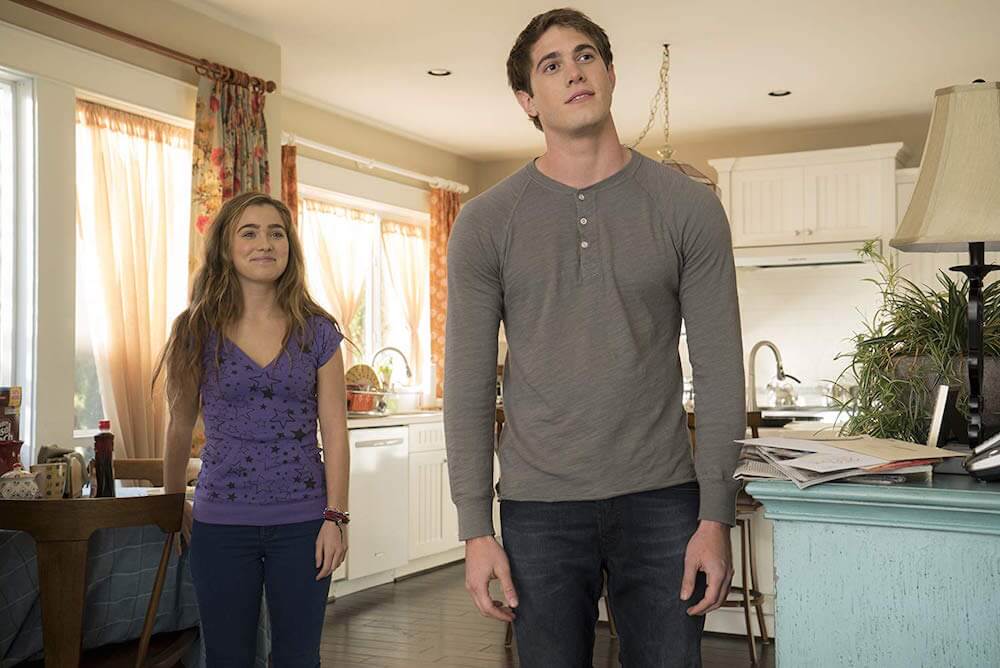 (The Edge of Seventeen via Gracie Films)

For more sibling advice, click HERE for advice on how to deal with a jealous sibling.