What to Do If You Can't Stand Your S.O.'s Style

Being "stylish" is subjective.

Everyone has different preferences and types of clothes they wear, so one person's trash may be another person's treasure. That said, there are some people who have universally terrible fashion sense. It's just bad.

Although we're always told not to judge a book by its cover, it's sometimes tough to look away from your S.O.'s horrible look. If the person you're dating is straight-up unfashionable, here's what you need to do: 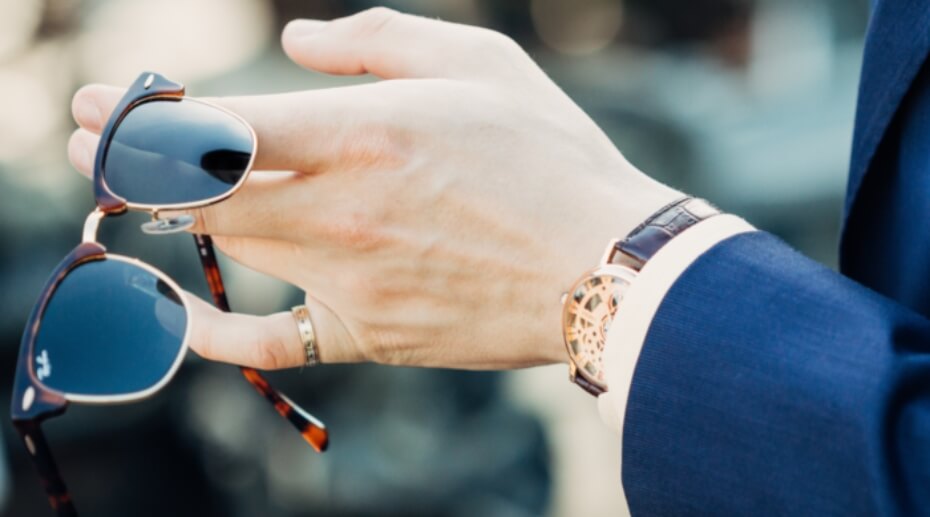 Establish If Your S.O.'s Outfit Choices are Inappropriate

Before you embark on any conversation, establish if your S.O.'s style is inappropriate, or if it's simply just not to your liking. If you've caught them wearing shorts to a funeral or sandals to an interview, then they're inappropriate and you need to prepare an entirely different conversation. If it's only a matter of style, this can feel more subjective and you may not have much leverage to change their way of dressing. 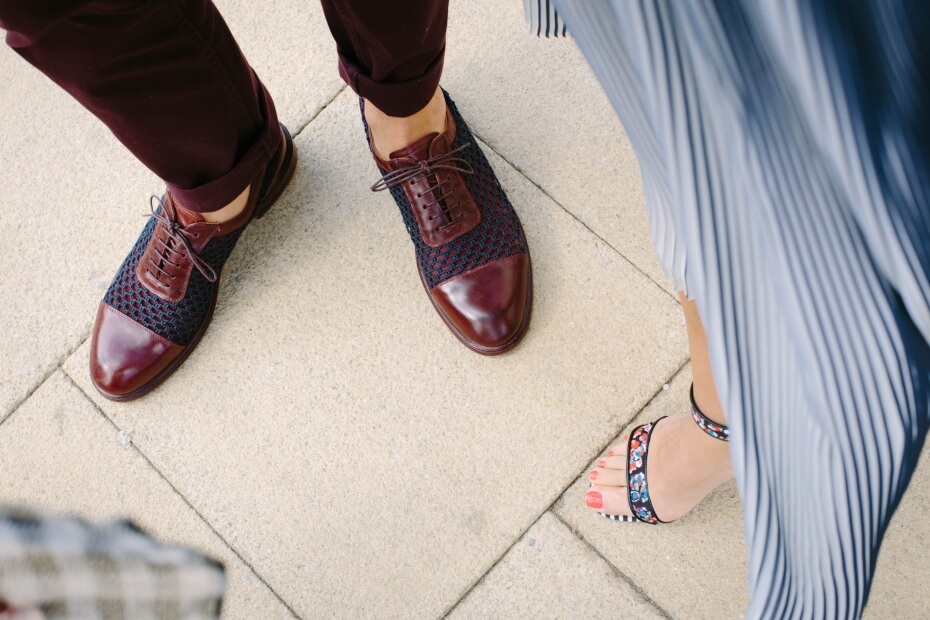 If They Have Inappropriate Style, Have the Convo in Private

If you determine that your S.O. is being inappropriate with their outfit choices, ask them to a neutral place to have a conversation. If you do it in your territory or in front of friends, they may feel instantly attacked and won't be open to your suggestions. If you do it privately in neutral territory, they're more likely to take your advice. Let them know there are certain social norms most people adhere to, and although you love their unique personality, some norms are better followed. Explain how an interviewer may rate them higher if they wear dressy shoes. Or bring to light how a mourning family may consider them more respectful if they dress up for funeral services. Be clear about the times and places that deserve extra fashion TLC and offer yourself up for outfit advice when those occasions arise.

If you determined your S.O. isn't being inappropriate but they simply have terrible style, then you may not need a full-on conversation. Start by figuring out what you hate the most about their style and approach it with a gift. For instance, you hate their old sneakers they don't seem to take off. Then try shopping for a new pair to gift them during your anniversary. When you gift the new sneakers mention how excited you will be to see them wear it. 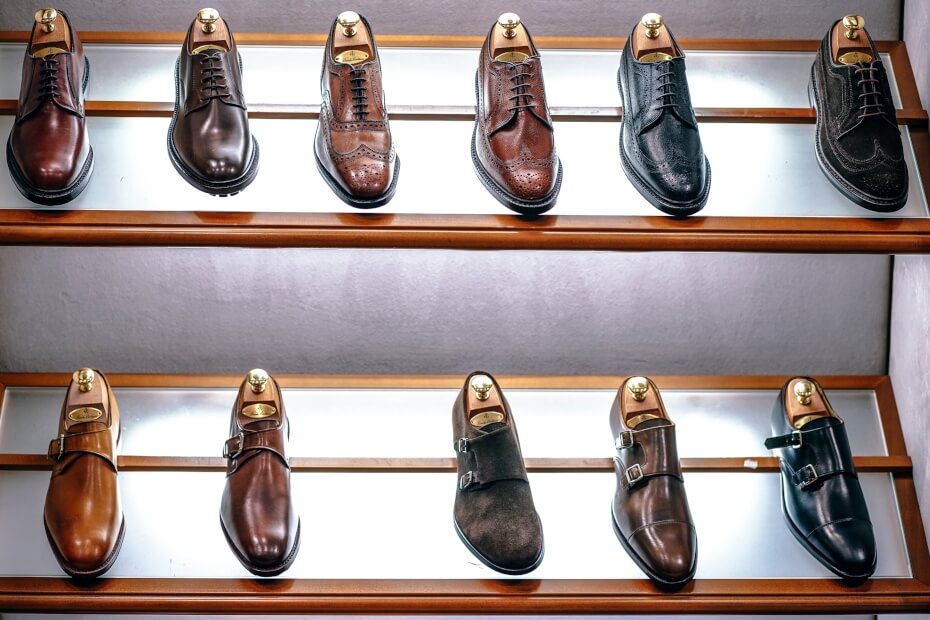 If All Else Fails, Use Flattery

Flattery can go a long way when you are in a style predicament. Instead of nagging your S.O. regarding the things you hate, offer up compliments whenever they wear something that isn't completely offensive to the fashion gods. Compliment by compliment, your S.O. will get the picture and you'll be dating a sharper dresser in no time.

Need more S.O. advice? HERE are tips to follow when you get an ultimatum from your better half.