What to Do If Your S.O. Is Too Attached to Their Phone

Having a partner who is tethered to their phone can be extremely frustrating, but it doesn't need to spell the end of your relationship. In fact, it can even be used to strengthen the bond you have.

Scroll down for some tips on how to deal with an S.O. who's too attached to their phone.

If your partner is attached to their phone, it's easy for you to feel like you're playing second fiddle to an electronic device, which is an uncomfortable place to be in. However, in an age where just about everyone is reliant on their phone in one way or another, it's important to discern if your partner's attachment is just annoying or if it's actually having a negative impact on your relationship. Though both forms of attachment are worthy of a larger discussion, the latter is what we're focusing on. If your S.O. ignores you in favor of their phone, seems distant when you spend time together because of their phone, or cancels or alters plans based on their phone use, keep reading.

If you feel that your partner is too dependent on their phone to the point that it's harming your relationship, start off by putting some gentle guidelines in place. Begin with one simple rule, such as no taking out their phone while you're enjoying a meal together and go from there. It's important not to be overly restrictive here, because you don't want to put yourself in a position where you're acting like your partner's parent. If your partner is reasonable, they'll understand the need for some phone-related limits and happily oblige. 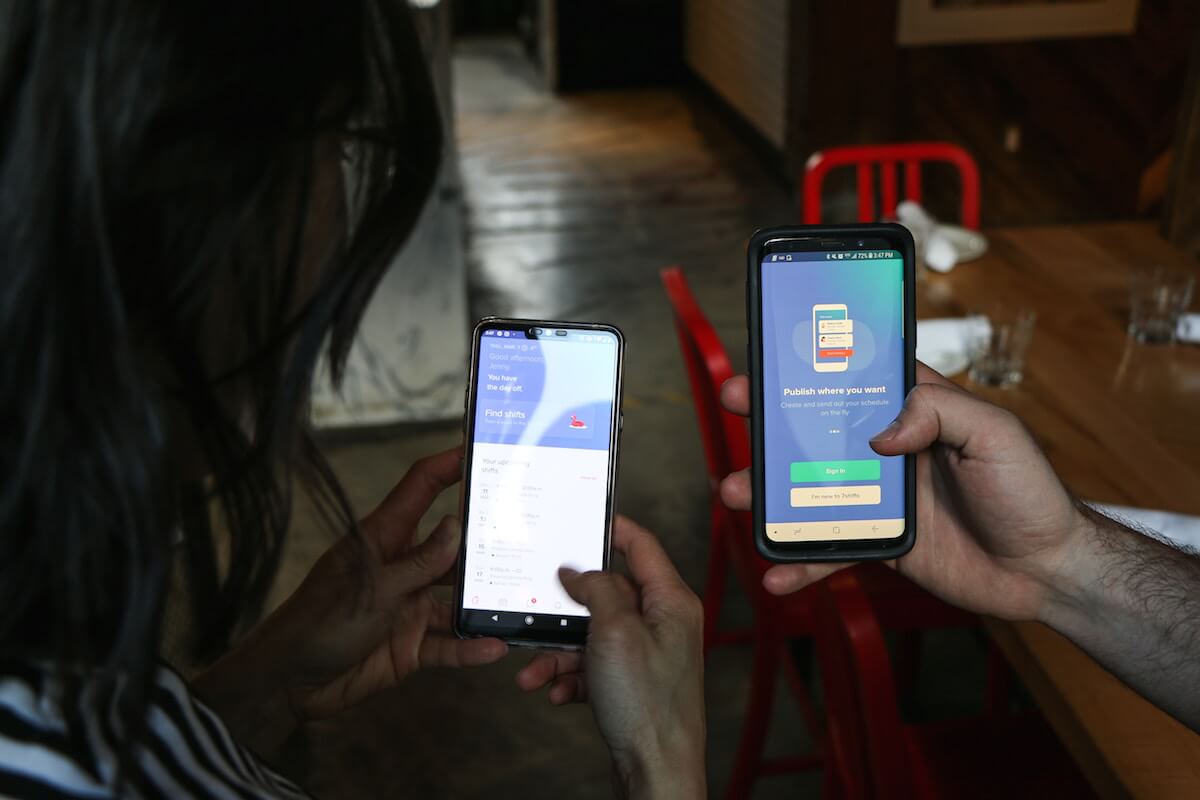 Another key to setting limits is being flexible, as needed. If your significant other has overbearing parents or a younger sibling who relies on them for rides to and from school, having their phone out (even though it irks you) is based on necessity, and one you should understand. If you allow your partner to bend the rules a bit, as needed, they won't feel like they're being controlled. In fact, a little flexibility on your part might even make your S.O. all the more willing to compromise and put their phone away when it isn't needed.

Explain Where You're Coming From

If your S.O. has trouble understanding why their phone habits are so bothersome to you, go ahead and thoughtfully explain where you're coming from. Avoid overt criticisms and comparisons to others, and instead state how their frequent phone usage makes you feel. Make your point without making your partner feel like they're being attacked, by saying something like, "When you're constantly looking at your phone while we're on a date, I feel like you'd rather be doing something else instead of spending time with me." If you approach the situation from a rational (as opposed to emotional) perspective, your partner will be more willing to work things out and make changes that directly address your concerns. 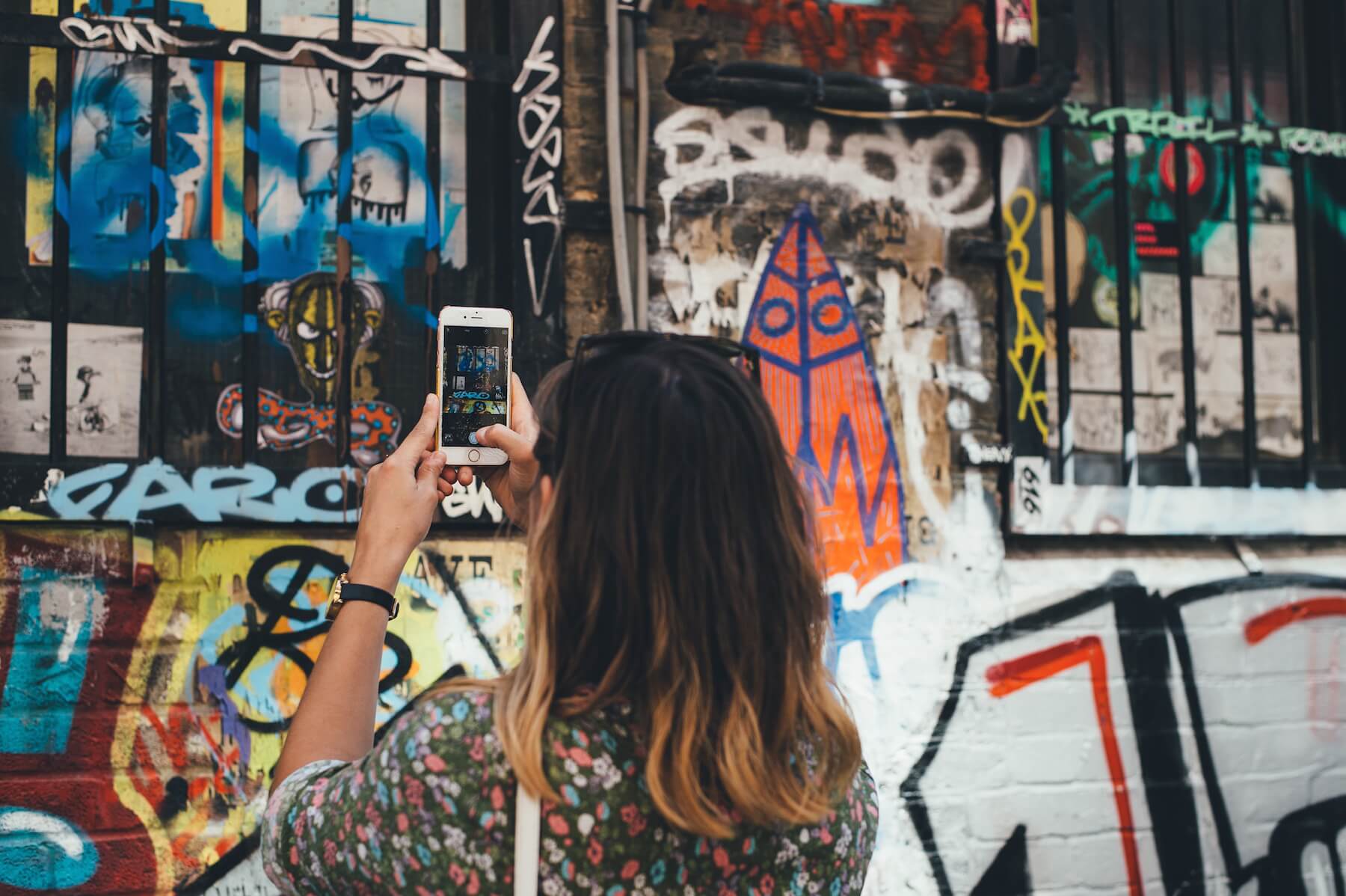 Turn It Into Something Positive

If all else fails, try turning your partner's dependency on their phone into something positive. Go ahead and send them sweet text messages throughout the day or tag them in memes on social media that you think they might find funny. Phones were invented as a way for people to easily communicate with one another, so feel free to use that to your advantage. It's all about the silver lining!

For more technology-related advice, click HERE for a list of reasons read receipts are tacky and why you need to turn them off.