What You Need to Know About the Supernatural Prequel Spinoff, The Winchesters

While Sam and Dean's adventures concluded in 2020 after 15 incredible years with the show, that doesn't necessarily mean we all have to say goodbye to the Winchester family. A prequel called The Winchesters is currently in the works, aiming to reveal the untold story of Sam and Dean's parents—and here's everything you need to know.

When we hear the title "The Winchesters," our minds immediately gravitate toward Supernatural heroes Sam and Dean, but the new series will offer something a little different. Instead, the show will center around their parents, John and Mary. If all goes according to plan, the series will reveal how they met and how their love story unfolded—and how they managed to balance saving the world with their budding relationship. 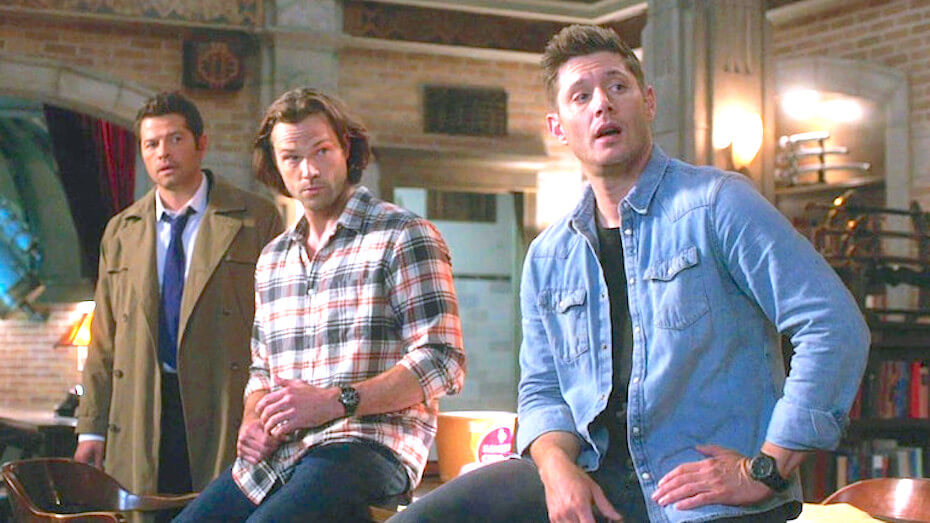 No casting announcements have been made regarding the titular duo in The Winchesters just yet, but we may have some clues based on what we've seen from the show in the past. In the series, Samantha Smith played Mary, who was killed by a demon when her children were very young, while her husband, John, was played by Jeffrey Dean Morgan. However, these actors may be a bit more mature than what this new series is looking for.

However, the characters have appeared as young adults in flashbacks within the series. In the past, actor Matt Cohen has played a younger John, while Amy Gumenick played Mary. It's not clear whether these actors will return for the new series or be recast, but we very much look forward to the series either way.

Not sure if you want to tune in? It might help that Jensen Ackles, Dean Winchester himself, will be returning to the show as a narrator. We're curious as to whether Dean will be a reliable narrator, or if we can expect some deviations from his point of view.

We've already mentioned that Jensen Ackles will be involved as a narrator, but he's also set to appear as an executive producer. It'll come from Chaos Machine Productions, the production company Jensen started with his wife, Danneel Ackles, and will be their first major project.

"After Supernatural wrapped its 15th season, we knew it wasn't over. Because like we say in the show, 'nothing ever really ends, does it?'" Jensen said in an interview with Deadline. "When Danneel and I formed Chaos Machine Productions, we knew the first story we wanted to tell was the story of John and Mary Winchester, or rather the Supernatural origin story. I always felt like my character, Dean, would have wanted to know more about his parents' relationship and how it came to be. So I love the thought of having him take us on this journey."

The series will also be written and executive produced by Robbie Thompson, who worked as a co-producer and writer for Supernatural over the course of its run. 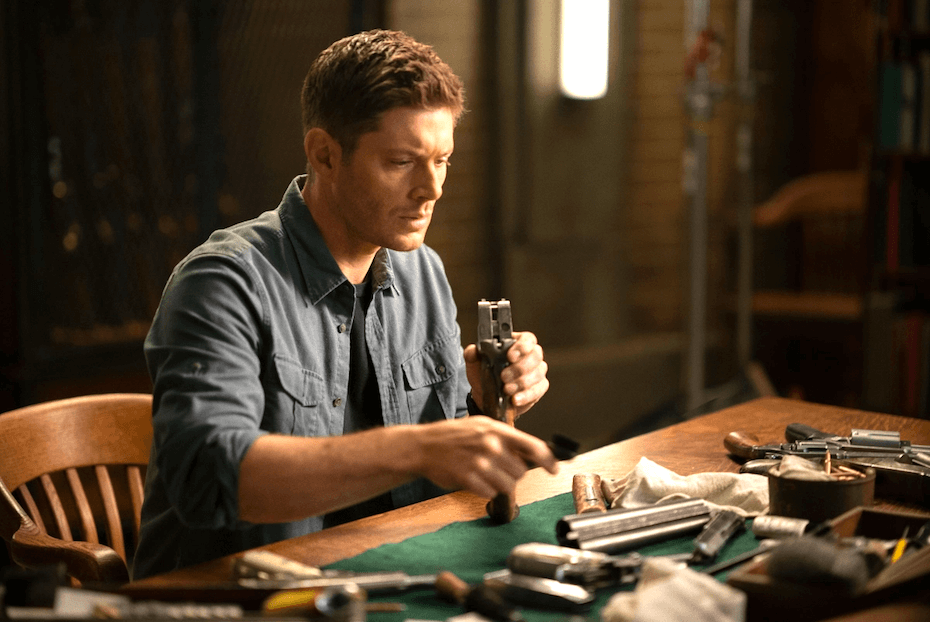 When Will It Air?

The Winchesters is still in early pre-production and doesn't even have a script just yet, so there's no word on when the series will air—or if it will at all. It also follows two previous Supernatural spinoff attempts from The CW, called Bloodlines and Wayward Sisters. Both aired as Supernatural episodes as backdoor pilots, but neither was picked up and made into a full series. Still, we have high hopes that this time around, it will be different.

Still a huge fan of the series? Click HERE for the list of novels you have to read if you loved Supernatural.