What Does the 😉 Emoji Mean?

You would think an emoji that's as easy to describe as "smiling winky face" would be easy to decipher the meaning of, but it's not always so simple. 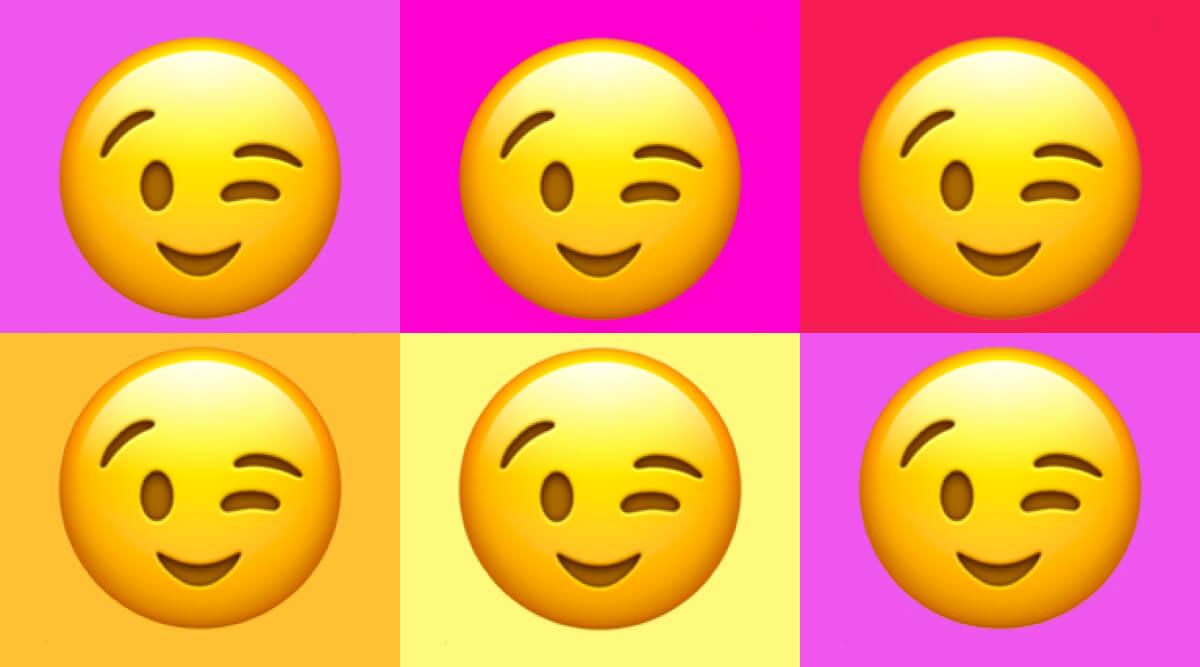 Obviously, the winking face would symbolize someone, well, winking, but what does it actually mean when you get sent one of these?

The 😉 emoji took over from its predecessor, the 😉 and has since found its way into the emoji history books (if that's a thing) for its generally flirtatious nature and applications. Sure, in general, it can mean things like playfulness or joking, but the really key use of this emoji is when flirting.

Also read about: What Does the 😁 Emoji Mean?

If you're crushing on a guy and he drops one of these into the text they send you, there's no need to worry about mutual interest—they're definitely into you.

Also Read About: What the Different Heart Emoji Colors Mean

While a 😉 from a girl isn't so clear-cut, chances are that if she uses it while talking to you, she's flirting. However, we've found that some girls will also use this one after saying something slightly tongue-in-cheek, so keep an eye out for further context clues to be sure.

Need to know more about some other flirtatious emojis? Click HERE to read about what the 😏 emoji means.