What Your Favorite Female Superhero Says About You

Today, it seems like female superheroes are finally getting the attention they've always deserved.

From box office smash films like Wonder Woman and Black Widow to TV adaptations like Supergirl, the ladies are making their marks across our screens like so many of their male counterparts have done before. Like with any media, however, it isn't a bad thing to develop certain favorites amongst the characters we see. So, what does your favorite female superhero say about you?

Wonder Woman: You Want to Be Able to 'Do It All'

Diana Prince isn't just a superhero for her superhuman strength—she also works a full-time career, has studied global art, speaks multiple languages, volunteers with those in need and always looks amazing while she does it. She's hard not to love, especially with all her stunning fashion looks in the most recent film adaptations. If she's your favorite female superhero, you're probably a high achiever who wants to be someone that others can always look up to (a pretty great goal to have)! 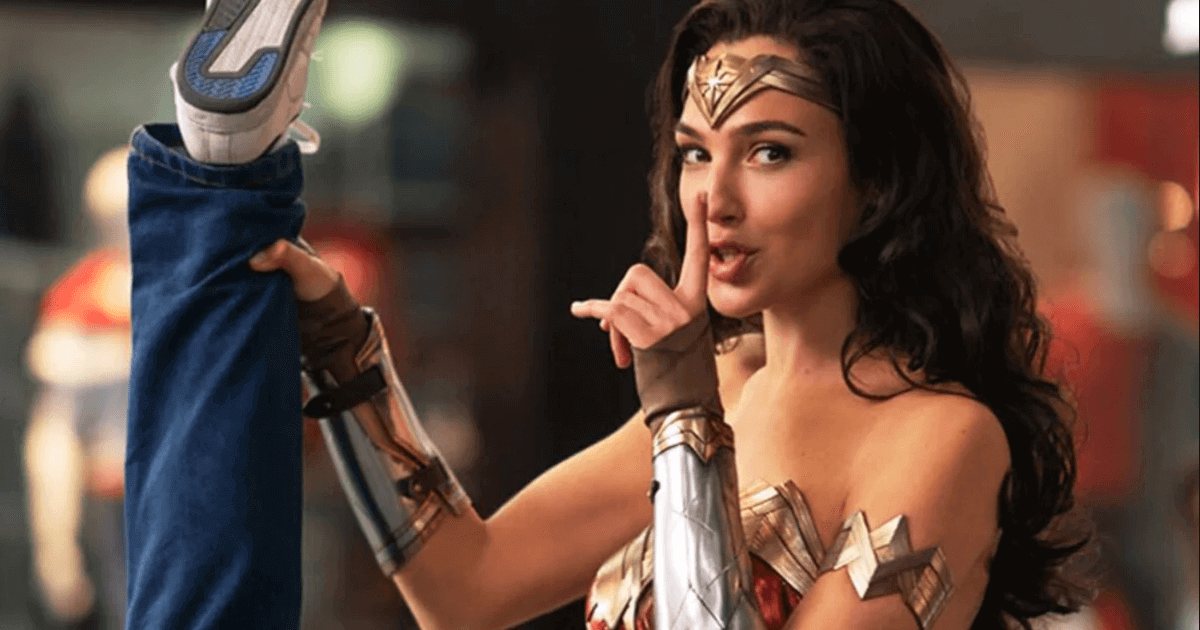 As an original Avenger, Black Widow hasn't always gotten the recognition she's deserved. After all, she doesn't technically have any "superpowers" and is still considered a superhero—that's pretty impressive! She's cunning, strong, and incredibly independent, all things you probably are too—and that's what makes her stand out as your favorite. 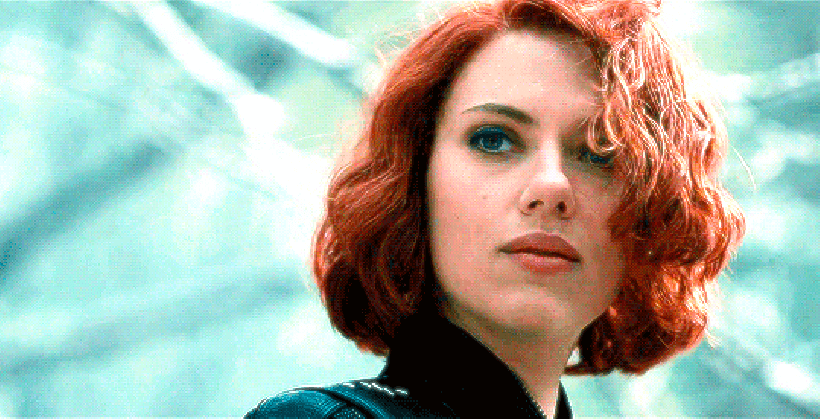 Another often underrated hero, Captain Marvel finally got to grace our screens with her quick wit and impressive skill set in recent years. If she is your personal favorite, you probably have a few secret talents you love to show off when you get the opportunity and enjoy surprising people who underestimate you (don't worry, they'll quickly learn not to do that ever again).

Is there anything more mysterious than a full-body, all-black catsuit? Not that we can think of. Catwoman, whether she's fighting crime or causing it, has a sleek, slinky nature that grabs attention easily while maintaining an elusive air about her. If she's a favorite of yours, you probably enjoy wearing black or anything else that makes you seem a bit mysterious to others. 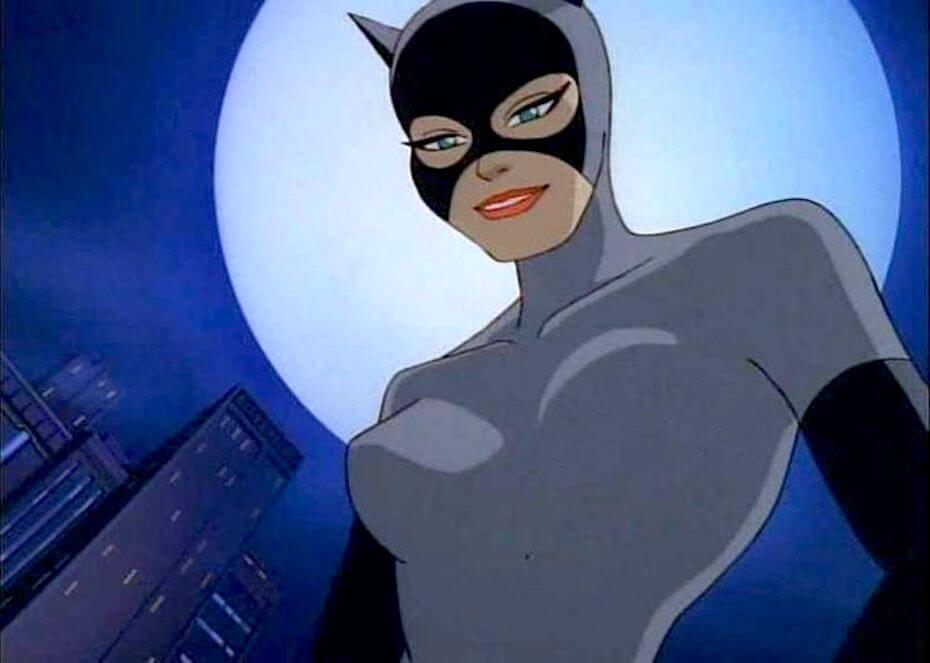 Harley Quinn or Another Villain: You're Edgy

"Villains" like Harley Quinn walk the line between good and evil and teach us that everyone has a backstory, shouldn't be judged at first glance and certainly shouldn't be underestimated. It isn't a bad thing to have one of these ladies as your favorite—it just shows that you appreciate characters with more depth (and you probably rock an edgier style that involves plenty of daring looks). 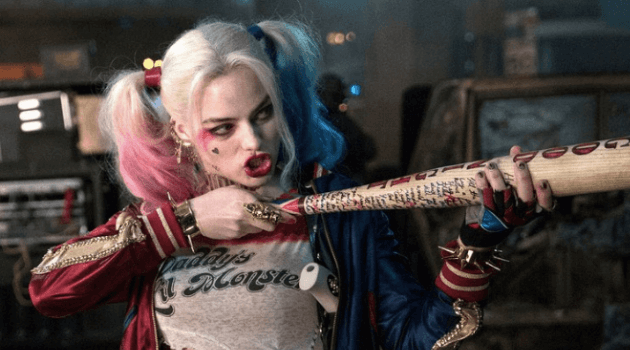 This list is not all-inclusive, of course, so sincere apologies if your personal favorite wasn't featured. It's a fantastic thing that we have more examples of women to look up to, so here's hoping that Hollywood gets the message and keeps up the good work.

Can't get enough of these heroic ladies? Click HERE to find out which female superhero best suits your zodiac sign.