5 Questions to Ask Yourself Before You Tattle on Someone

When you see someone else breaking a minor rule or being a nuisance, is your first instinct to tattle on them?

Even if you're trying to do the right thing, that impulse might not always be super constructive. If you keep getting someone else involved every time you get a little annoyed, people will stop taking your complaints seriously.

So what can you do? Before you go telling on someone, ask yourself these five questions first. You might discover that there's a better, simpler solution for your dilemma than you might think.

Is Someone's Safety at Stake?

First and foremost, telling on someone should be your default mode if you feel that harm is being done, whether that's emotionally or physically. If you see someone bullying someone else, either through their words or through their actions, that's immediate grounds for telling someone who might be able to help. The same goes if you think someone is putting their safety at risk, or threatening to do something that might be dangerous for themself or others. When you're trying to protect people and their safety, it's not tattling anymore. It's reporting. 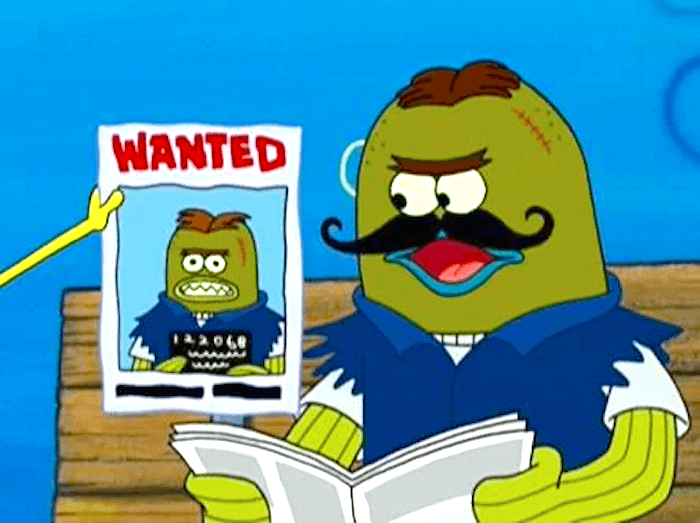 Does It Directly Involve You?

When you're compelled to tell on someone because they're broadly being an annoyance, stop first to consider whether or not it's actually your place to do so. If someone in a position of authority—for example, a teacher—is clearly aware of the situation already, your input might be redundant and actually work to make it more frustrating for everyone involved. Don't be too concerned if someone is goofing off or not making the best decisions for themself if it doesn't affect anyone else. In those cases, it can seem like you're intentionally trying to get them in trouble, rather than actually trying to make any kind of positive change for them.

Can You Handle the Situation Yourself?

If you feel tempted to tell on someone because you feel they're treating you unfairly or otherwise impacting you, but they aren't harming you in any way, try to address the situation yourself before escalating it to an authority figure. You might be surprised by the results you can get if you just assert yourself and let them know how you feel about their actions. Sometimes it'll take a few tries for your words to sink in, but unless it's serious, it's healthy to solve your own problems out and not rely on someone else to fix them for you. Then, if this behavior continues even though you've asked the person to stop, there might be grounds to get someone else involved. 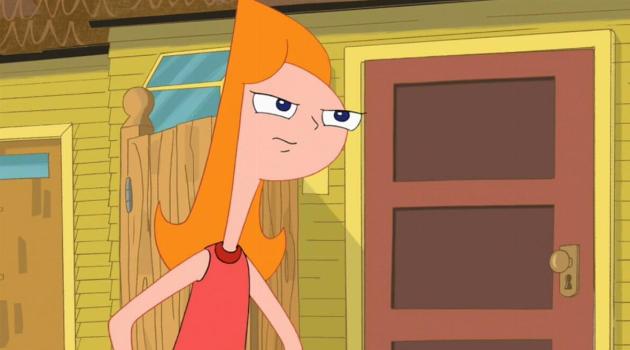 (Phineas and Ferb via Disney Channel)

How Would You Feel in Their Shoes?

When your emotions start getting in the way of your judgment, it can feel like every action from the person you dislike is tattle-worthy. In these situations, a healthy dose of perspective can help. Put yourself in their shoes. Do they even know what they're doing to you? Do you think it would hurt your feelings if someone told on you for those actions without discussing it with you first? People are often unaware of the way their actions impact other people, so don't jump to conclusions and assume they do anything simply to annoy or frustrate you. When you're not thinking, you might believe that someone deserves to get in trouble just because you don't care for them, or you're jealous of what they have. Don't let clouded judgment prevent you from being reasonable. Don't stir things up when a simple conversation might remedy the problem.

As long as safety isn't an issue, the most important thing to ask yourself when you're considering tattling is whether or not you're making things better by speaking up. Avoid the reflex to tell, and instead turn things around by asking yourself what you can do to make things better. Instead of tattling on someone who's getting behind in class because they're not paying attention, maybe you can reach out directly to them and ask if they need a study friend, or express your concern to the teacher to help them get more care and attention, rather than punishment. Let people know when they're absentmindedly annoying others, because they actually might not know what they're doing. By being solution-oriented, you can be a problem-solver, rather than a tattletale who runs to a grown-up whenever any little obstacle gets in your way. 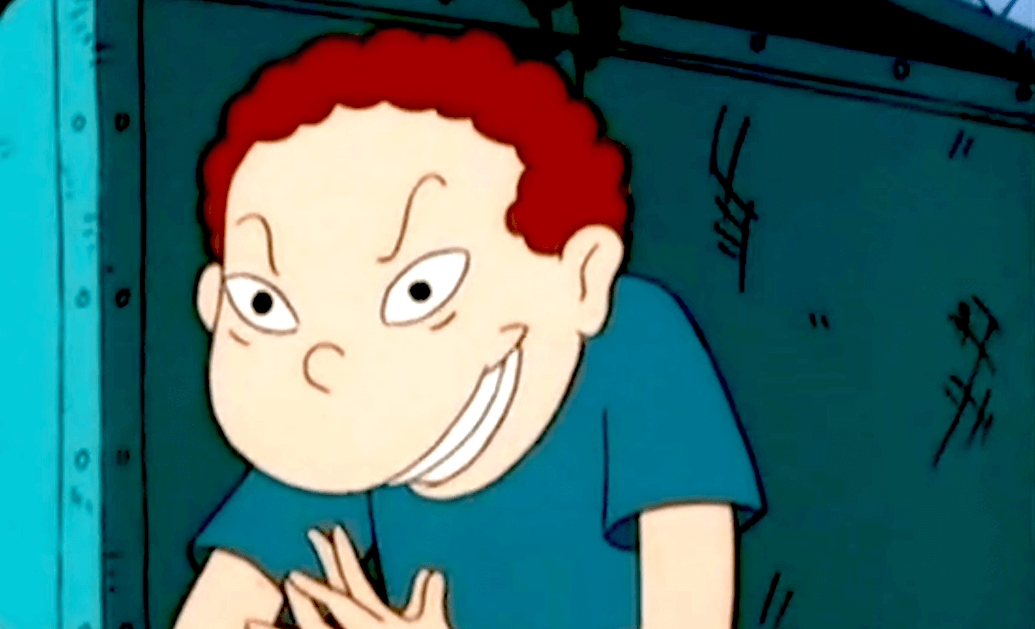 If you need some tips on being more assertive, click HERE to learn how to tell someone you're upset, even if you hate confrontation.