So, you're thinking about following your crush on Instagram?

We know you're probably nervous as heck, second-guessing even the thought of it, but you shouldn't be. It's just IG, after all.

If you need a little more push in the right direction, scroll below to see if it's time to follow your crush.

You Visit Their Profile Every Single Day

When we're interested in someone, we tend to check up on their social media profiles more often than we should. If it's to the point where you're visiting their IG page every single day or even multiple times per day, you might as well just follow them at that point. Even if you don't really interact with them IRL, just give them the follow. They may even follow you back and it could be the start of your lifelong relationship. Or they could not, but it's not like that would be the end of the world. 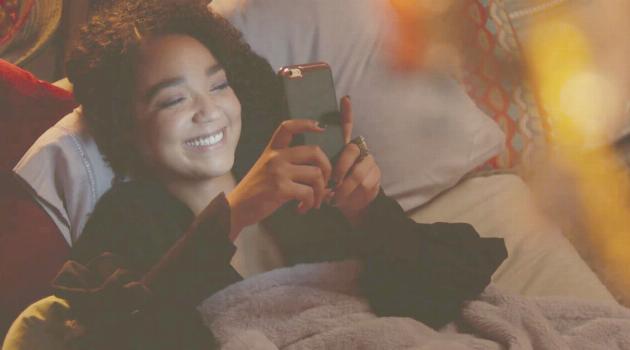 You Have a Ton of Mutual Friends

One of the easiest ins you have when it comes to following others on Instagram is having many shared friends. The more you have, the safer it is to follow them. They might not know who you are, but once they see how many people you both follow, they'll assume they do and give you a follow back. Trust us, it works every single time. We've yet to not get a follow back after following someone we have over five mutual friends with—just saying.

You're Pretty Close in Real Life

You two don't have to be the best of buds, but if you already have a pretty cordial relationship offline, then following them shouldn't be a problem. You fair better than most, as they already know who you are and probably won't feel weirded out when you follow them out of the blue. If they had no clue who you were, then they'd find you following them somewhat suspicious. But because you're friends, acquaintances or they at least know of you, following them on IG is the natural next step. 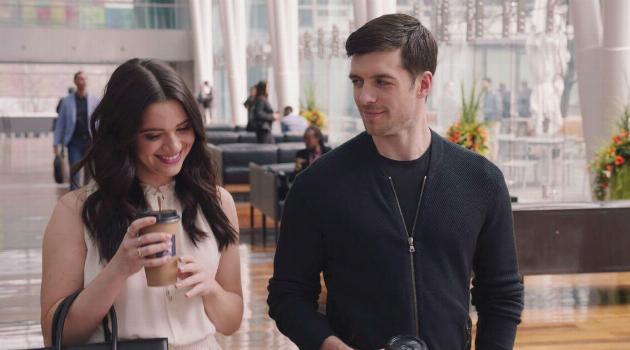 For those of us who are shy or tend to overthink everything, following our crush on IG feels like it's asking a lot. It's a simple thing, but it's still pretty scary to do. That said, if your crush has already asked about your Insta in some way shape or form, you have the best excuse to follow them. They already wanted to know yours in hopes you'd follow them, so go ahead and do it. Don't second guess it, just hit that follow button and never look back.

Clearly, you found your way here because you already feel like now's the time to follow your crush. You just wanted a second opinion to be sure. So, we're here to give that to you. Go ahead and give them the follow, because you know now feels right. Heck, even if you didn't tick off any of the other boxes, go ahead and follow them on Instagram. It's just social media. You're not telling them how you feel, though they may get that feeling. Regardless, following your crush on IG (or any social media platform, for that matter) doesn't need to be a huge deal. 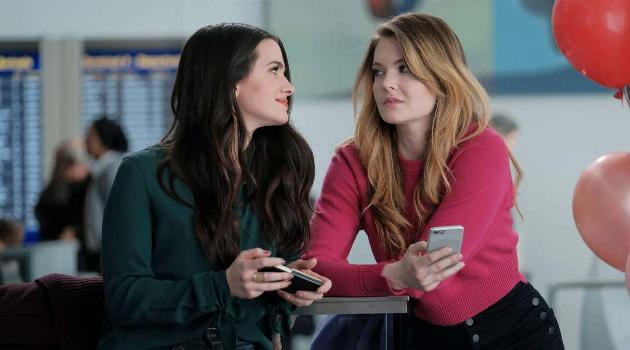 If sometime down the road your crush happens to unfollow you, THIS is what it means.