Which Powerful Avengers 2 Gal Are You? Take the Quiz

The highly anticipated Marvel sequel, Avengers: Age of Ultron, releases in theaters across the country on April 1, 2015, and we're particularly excited to watch because the movie features powerful female characters including Black Widow and Scarlet Witch.

In honor of the upcoming film, take our quiz to find out which Avengers gal you're most similar to. As you answer the questions, just tally up your A's, B's, C's and D's, and find your results at the bottom of the page.

A. Dark and cool

3. Your best subject in school is…

A. Stand in the corner and observe

B. Stay with your group of friends

A. Feeling caged in

D. Having no authority

If you got mostly A's: 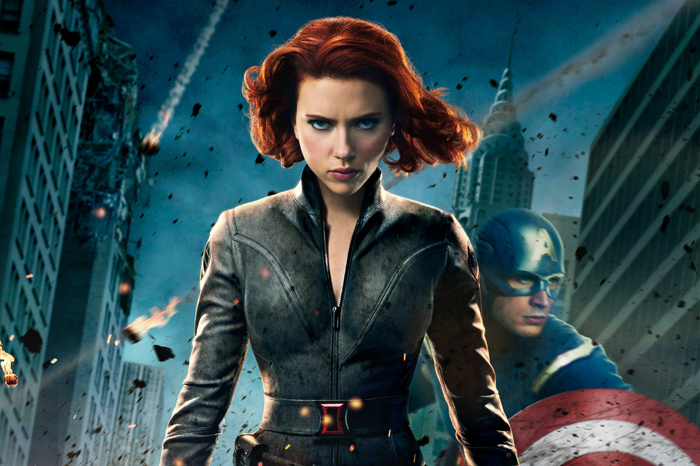 Black Widow is a master spy, and one of the most skilled and feared assassins to ever live. If you're like her, you may have a checkered past, but you're willing to let go of it and move into a better and brighter future. Remembering not to hold onto the things that don't matter and just living your life are the keys to your happiness.

If you got mostly B's: 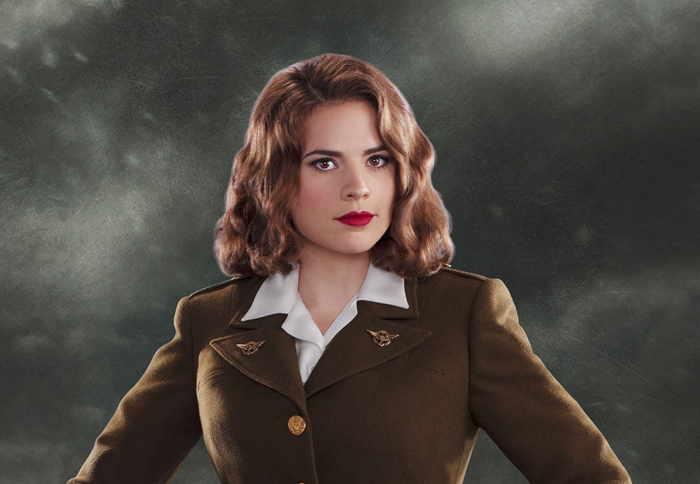 Peggy Carter is a scientist, fighter and agent for the Strategic Scientific Reserve, as well as the love interest of Captain America, Steve Rogers, during World War II. If you're like her, you may be beautiful, but you refuse to ever be anyone's damsel in distress. Your independence is important to you, but remember that the relationships you maintain are important, too.

If you got mostly C's:

You're Wanda Maximoff, AKA Scarlet Witch, played by Elizabeth Olsen 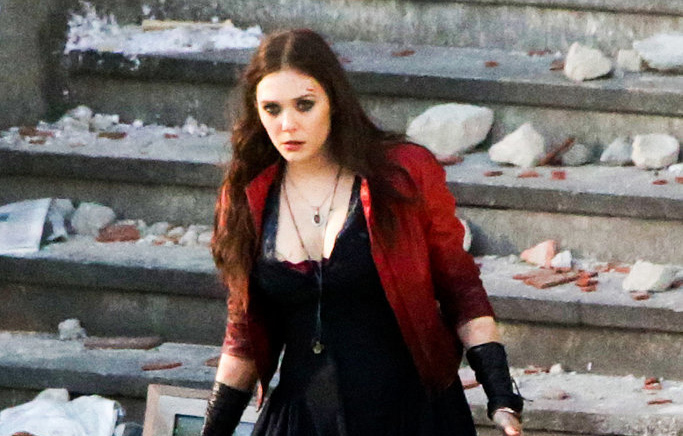 Scarlet Witch is the daughter of Magneto, with mutant powers that allow her to alter reality with hexes. If you're like her, you sometimes don't know the strength of your own power, and can sometimes regret the actions you make in the heat of the moment. You're strong and intelligent. You just need to think things through before you act.

If you got mostly D's: 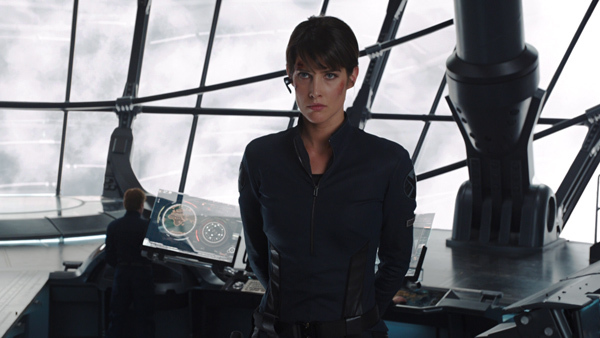 Maria Hill is the director of intelligence agency S.H.I.E.L.D. If you're like Maria, you're  a powerful figure who commands attention and knows how to lead. People may see you as bossy at first, but they'll soon find that your sense of confidence is completely deserved. Don't waver, and you'll win everyone over in no time.

Let us know your result in the comments below, and be sure to share with your friends and have them take the quiz, too. Excited for Avengers: Age Of Ultron? Join our community at Sweety High to discuss the film and more of your favorite superhero flicks.