WHIPPED CREAM, aka, Caroline Cecil, is set to perform at the Sahara tent at Coachella this weekend, and we couldn't be more excited.

The electro/dance producer is known for hit songs like "So Thick" and "Told Ya," and whether you plan on going to the music festival this weekend or streaming it from your couch, her set is definitely one you won't want to miss. WHIPPED CREAM sat down with us and told us all about Coachella and her upcoming performance, below!

Sweety High: What makes performing at Coachella different from any other festival?

WHIPPED CREAM: For me, it's different because it's not an EDM festival where I have to do more of an electronic set. This festival brings all genres together and it's more of a performance type of festival for me. For the first time, I'm going to do exactly what I've always wanted to do as WHIPPED CREAM with a performance that has no expectations or limitations of a "rave festival performance." 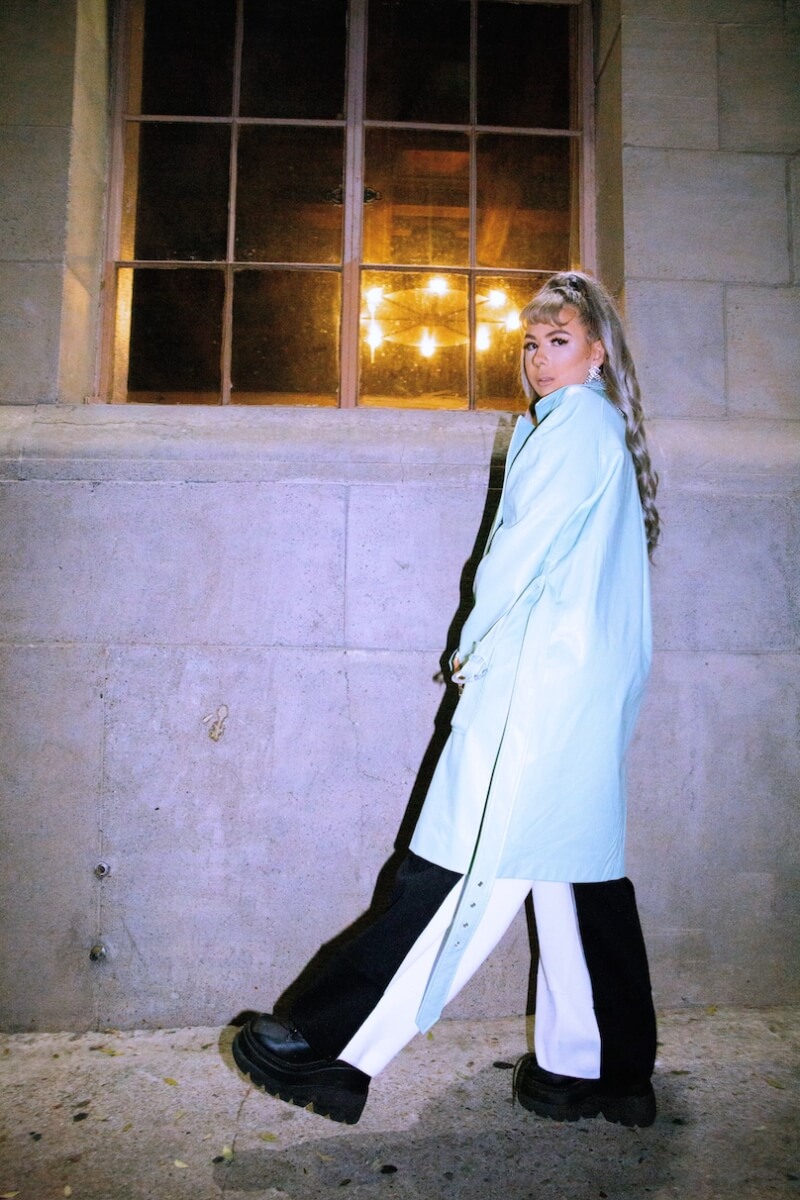 Also read about: Whipped Cream Dishes on Her Triumphant Return to Music With Single 'Light of Mine' ft. Jimorrow

SH: What kind of energy do you hope to bring to the stage and share with your fans?

Also read about: If You Like Pop Music, See These Artists at Coachella in 2022

SH: What song are you most excited to play?

WC: My new song with Jasiah, which we will be performing live.

SH: What are you most looking forward to about Coachella?

WC: Finally being able to perform after waiting since 2019 when this was announced!

Like EDM? Then see THESE other EDM artists at Coachella.