Why Aren't You 'Supposed to' Wear White Before Memorial Day?

It's almost Memorial Day, so congrats, you can wear white again—if you ever stopped.

There's an old fashion rule you've probably heard before: You should only wear white after Memorial Day and before Labor Day. It dates all the way back to the 1900s, and it's a rule that people have a lot of strong feelings about today. Some people still follow it religiously, while a lot of others consider it done.

But where does it even come from? Stick around for a little history lesson. 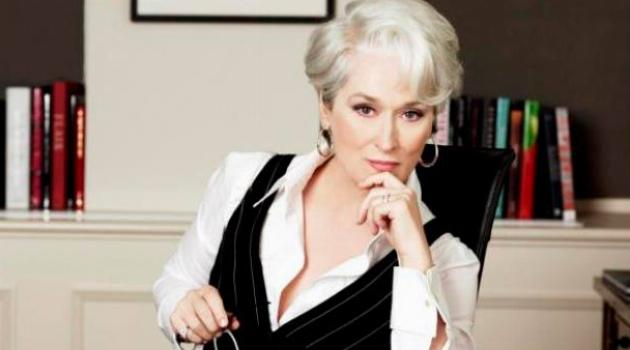 As with many things that happened in the past, there are different schools of thought on the origins of this fashion rule, as a 2009 Time magazine article details. Both start with one aspect in common, though: people being practical. In the 1900s, white clothes tended to be made from lighter-weight materials than darker ones, according to etiquette expert Judith Martin. That made it a cooler color than any other, especially when you consider that white also reflects light. With Memorial Day and Labor Day bookending North America's summer months, people likely started wearing more white between May and September to deal with heat.

Now, here is where the differences in theories emerge. One speculates that fashion editors were the ones who got the rule off the ground. Time points to an argument made by Charlie Scheips, the author of the book American Fashion. He noted that the bulk of fashion magazines were in areas such as New York that get hot and have less rain (and therefore mud) during the summer. As a result, the editors wore more white in the summer and switched back to dark colors in the fall. From them, the rule may have emerged and caught on.

The other explanation blames elitism. White was a popular color among the wealthy, as Time reports, and many of these privileged people vacationed out of the city during the summer. While away, they would wear their white clothes, only to put them away again once vacation season was over. That became a rule among them and even turned into a sign of status. Eventually, it trickled down to other classes.

Both explanations seem reasonable, and to be honest, we wouldn't be surprised if it was some combination of the two. Whatever the case, the tenet has had an impressively long life; here we are, after all, talking about it about 100 years later.

Even though the rule is old and well-established, that doesn't mean you have to follow it. No one should feel obligated to obey fashion rules if they don't want to. So much of the fun of fashion is being able to get creative and come up with what makes you feel your best. You can wear—or not wear—white whenever you want.

There are other old fashion rules you don't have to follow. HERE are outdated fashion faux pas.